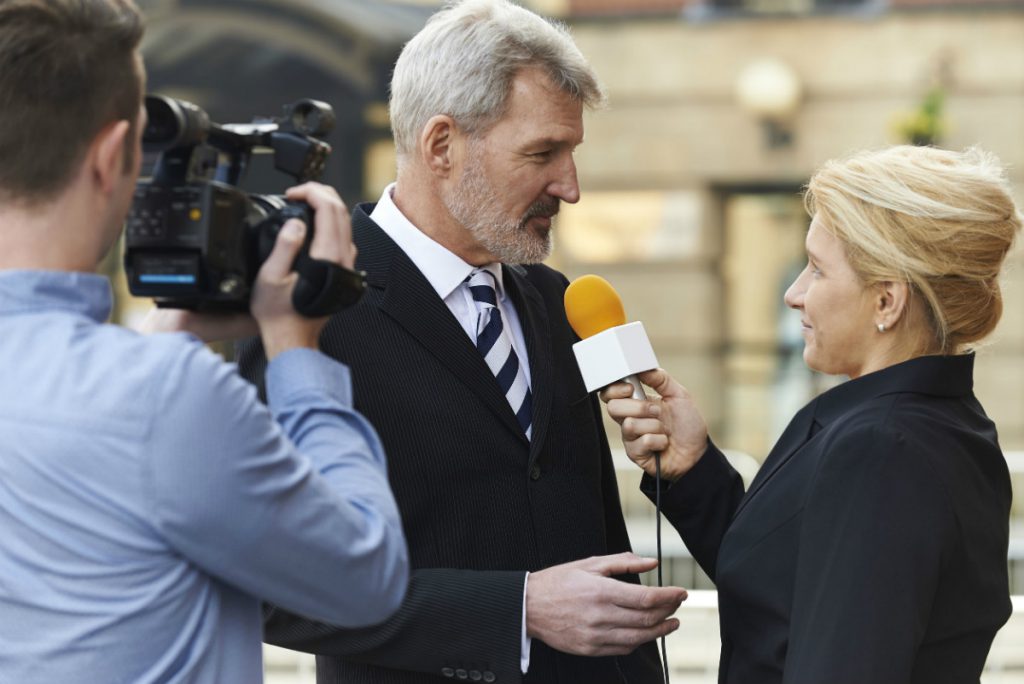 In today’s economic and political climate, unions must spend tons of energy to get messages out to the public.

At present, unions are battling against an anti-union Trump administration, a conservative-leaning Supreme Court, right-to-work laws across the US and the inherent difficulties of reaching a new generation of workers.

And to top it off, they are fighting against diminishing coverage and negative portrayal in the media. This is not a new battle. It has been going for decades. But it is a crucial one because of the impact the media can have on the public’s perception of — and support for — unions.

“The primary influence on public opinion is whatever passes for ‘the media’,” says Clifford Humphries, contributing writer to Epoch Times. In that vein, negative coverage of labor unions can sway public support away from unions.

The history between unions and media is a contentious one. Judith Ancel, retired director of University of Missouri-Kansas City Workers Education & Labor Studies program, explains that long-held stereotypes and bad experiences between the two groups have led to an impasse between them.

Of their views of each other, Ancel notes that union leaders don’t trust the media because they feel reporters only come around during the bad times and fail to report on the good things unions are doing.

Dr. Federico Subervi, president of the Association for Latino Media & Markets Communication Research, conducted a study of the coverage of unions by the four major networks — ABC, CBS, NBC and CNN — over a three-year period. His work found that the narrative of those stories was largely a narrative of conflict. The study showed:

The media, for their part, think labor leaders are unresponsive to inquiries and have false expectations for only positive reporting. “We used to call labor leaders and get the phone slammed down in our ears,” says retired Kansas City Star reporter Diane Stafford.

As a result of this strained relationship, the media often ignore or misrepresent union news. 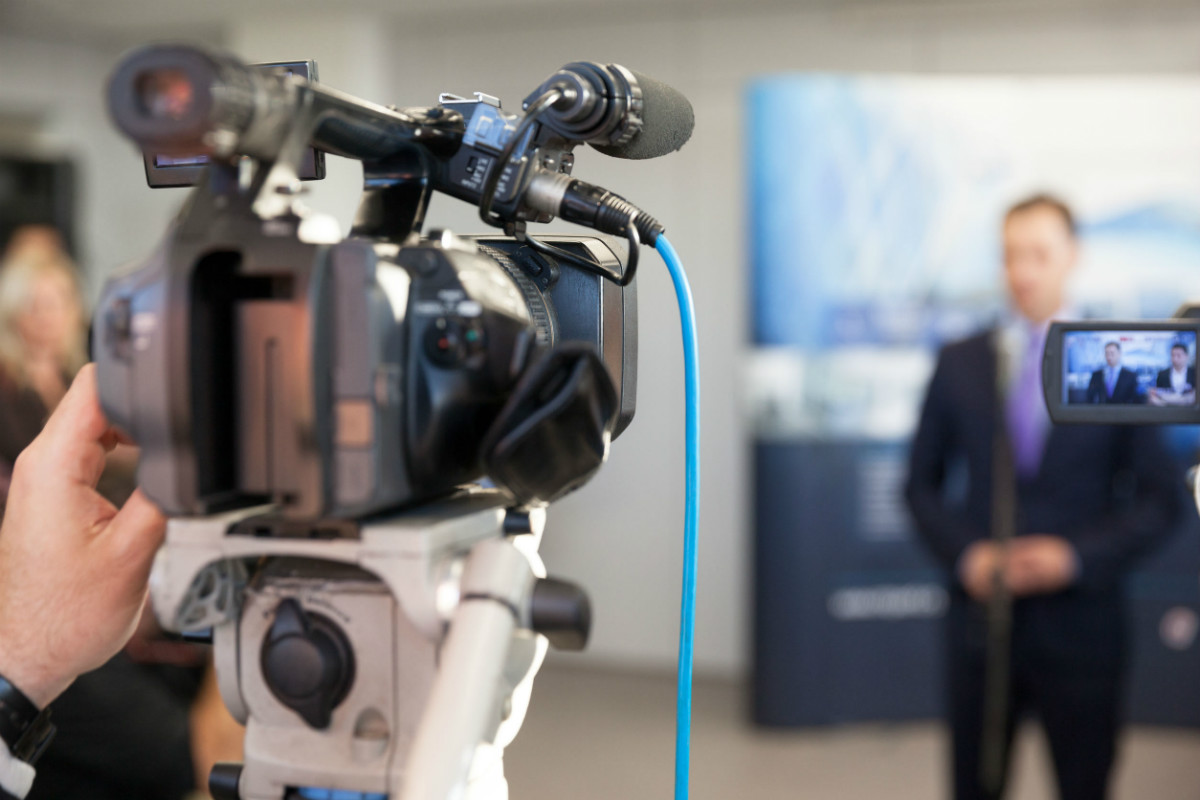 A Lack of Experienced Labor Reporters Hurts Everyone

As newsrooms continue to lay off staff, many have done away with labor reporters. In fact, there isn’t even a dedicated labor reporter for national media covering the southern US, which happens to be one of the fastest growing economic regions of the country, says Mike Elk, labor reporter at The Guardian. Elk was the only national labor reporter at a 2017 rally in Mississippi to protest Nissan’s anti-union stance.

Canadian trade unionist and journalist Ed Finn laments that when media outlets do away with labor reporters, union activities get less coverage. And when they do make it in the news, he says, they are usually covered by general-assignment reporters who have no experience with or in-depth knowledge of labor issues.

It is not uncommon for these inexperienced reporters, unfamiliar with the nuances of labor stories, to misrepresent sources and quotes. Case in point: The United Electrical, Radio & Machine Workers of America tells the story of how Anne Burlak, shop chairperson for the union at Hillcrest Nursing Home in Lake Falls, Minnesota, was misquoted in a local story.

“They quote me saying that taking care of old people is a pain in the back,” Burlak says. “That’s not what I said. I was trying to explain to the reporter that when we are short-staffed and we have to work 10 hours a day lifting patients, there are more back injuries. They made us look like jerks.”

Stories like these are especially concerning because, as former NYT labor reporter Steven Greenhouse points out, working-class issues do attract readers. Following the Great Recession at the end of the last decade, Greenhouse says he watched Occupy Wall Street, the Fight for 15, right-to-work laws and state-level attempts to destroy collective bargaining powers all became huge stories. “Despite all this, many labor stories remain badly undercovered,” he writes.

Too often, Elk explains, reporting on union activities paints the story in black and white. Someone is a hero, and someone else is a villain. One group is right, and the opponent is wrong. An employer is praised when a conflict ends peacefully, and the union gets blamed when it doesn’t.

These types of narratives can work against unions in the eyes of the public. That makes it difficult for unions to marshall public support when they’re working to resolve important issues. Social science research company FrameWorks Institute found this to be traditionally true of media coverage of teachers unions and their plights in a 2012 report.

“The shallow, stereotyped and overwhelmingly negative coverage of teachers’ unions places them in a defensive position in the national news media and forces them to fight an uphill battle for deeper public appreciation of their connection to meaningful reform,” the company concluded after decades of research.

None of this is surprising to union leaders, but it is still frustrating. To overcome systemic biases against unions, their leaders have to be media-savvy. 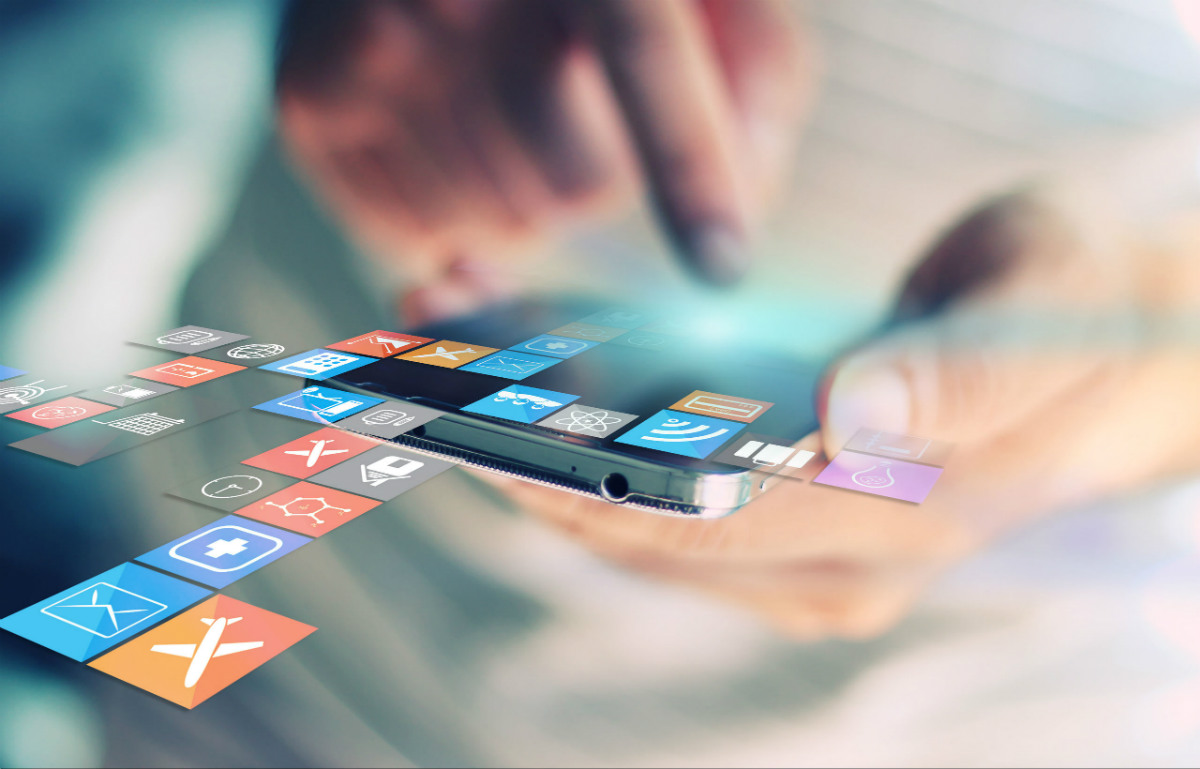 How Unions Can Help Change the Narrative and Gain More Coverage

Unions are more tech-savvy than ever, relying on digital tools to grow and maintain memberships. These tools are the key for unions to also improve relationships with media outlets and change the narrative.

One of the chief complaints that reporters have, as discussed earlier, is that union leaders are inaccessible. Digital communication tools are a solution to that problem. Just as unions are using digital tools to engage more members, so too can they engage media members.

Social media platforms are useful for this because they help union leaders get out in front of stories. On a platform like Twitter or LinkedIn, leaders can post their stories and thoughts in real-time. They don’t have to wait for a reporter to ask them for a quote. That forces the media to respond to the union, not the other way around, which then helps set the tone for subsequent conversations and preempts any questions that could mislead or be asked in bad faith.

The more stories get disseminated through social channels, the more likely it will be that media pick them up. Consider the widespread, mostly positive coverage that the teachers strikes of 2018 received — then contrast that with the mostly negative coverage during the FrameWorks Institute years of study.

After the 2018 teachers strikes, the American Enterprise Institute’s Frederick Hess and RJ Martin conducted an assessment of the news coverage and found that the reporting was mostly impartial. Their report also concluded that more than 80 percent of the quotes used in the news stories were supportive of the strikes.

Again, this is in stark contrast to how most union stories and strikes have been reported in the past. A crucial difference in 2018 was teachers unions had strong social platforms to get their messages out.

Dana Blanchard, former school teacher and union organizer in California, stresses how strike organizers used social media to broadcast their messages across the country. This afforded them the opportunity to lead the discussion on a national stage, as opposed to leaving the framing of the coverage to the media.

It’s a lesson that unions can embrace to help improve overall media coverage of union activities.

But unions still need to be more proactive when engaging the media and getting their stories out. Digital tools, like social platforms, can help union leaders push more union news and encourage a more positive framing of the narrative. The more the media understands about union activities, the more willing they may be to share that news with the public.

UnionTrack ENGAGE helps union leaders mobilize stakeholders when a news story is breaking. The tools allows union leaders and members to collaborate, then form a plan for how they can step into the story and help focus the narrative.