How Unions Can Engage Millennials and Nurture Their Engagement 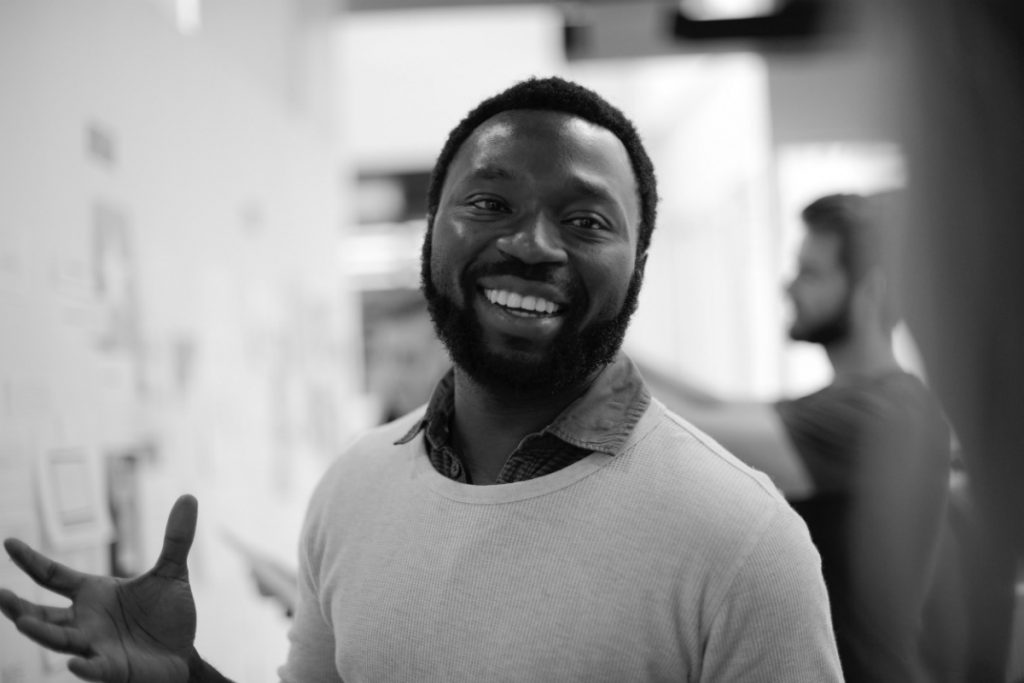 Millennials have become some of labor unions’ most vocal advocates and allies.

According to John Schmitt at the Economic Policy Institute, three-fourths of the people who joined unions during 2016 and 2017 were workers 34 years of age and younger — i.e. millennial workers. Further, Shiva Maniam at the Pew Research Center notes that the same proportion of 18 to 29 year olds (75 percent) “have a favorable opinion of labor unions.”

This is a generational boost for unions at a time when political and economic climates have favored labor detractors.

So, why are millennials so overwhelmingly pro-union? And more importantly, how can organized labor harness that support?

Jake Johnston, vice president of organizing for the Nonprofit Professional Employees Union (NPEU), posits that millennials are more supportive of unions than the last few generations because they didn’t grow up in the time of strong “fear-mongering around unions,” which left unions stigmatized for years.

Instead, notes Jessica Schieder, an economic analyst at the Economic Policy Institute, millennials know what it means to be “economically vulnerable” because they had to search out their first jobs during the Great Recession. Young workers were at a disadvantage then and realized it.

Further, this generation of workers realized “corporate-driven policy choices have decimated the rights and economic security of working people,” says Liz Shuler, secretary-treasurer of the AFL-CIO. In response, millennials have become more willing than a few previous generations to accept the power of collective bargaining to help secure jobs with good wages, benefits and working conditions.

Maggie Thompson, a millennial who studies labor trends for the Center for American Progress, says unions offer her generation the stability that has long been lacking.

Knowing this, unions should be doing everything they can to engage this younger generation and encourage them to not only join unions, but to become participants in union activities. Union leaders must focus on implementing outreach strategies that target these younger advocates. 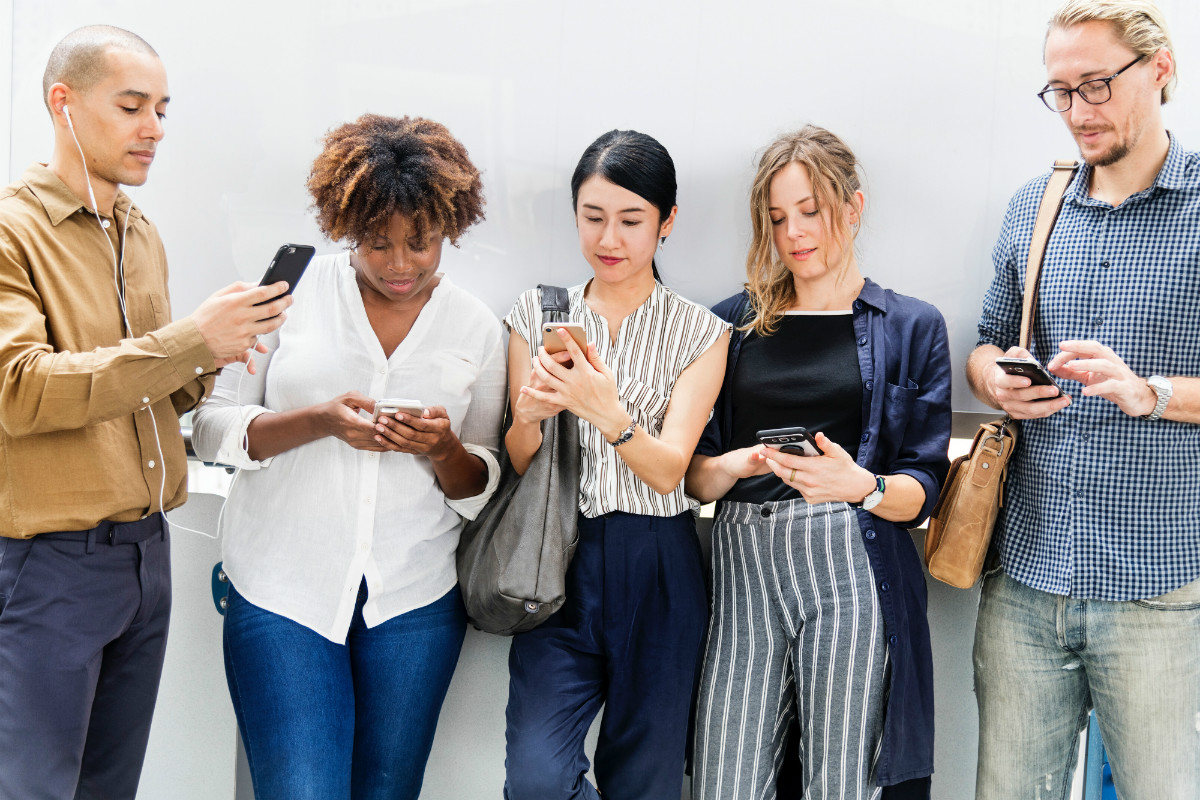 How to Connect With Millennial Workers

Unions have an opportunity to grow and become stronger with the support of millennial workers. But they must break from some of the traditional ways of operating to connect with the younger generation and encourage them to not only join, but also lead.

Be More Transparent About Union Operations

“Millennials value authenticity, transparency, and democratic access,” explains Patricia Sellers partner at SellersEaston Media. These are all qualities that unions seeking to court this generation must prioritize and exhibit.

As marketer AJ Agrawal notes, this generation grew up with around-the-clock access to an abundance of information via smartphones and social media. Therefore, they expect to have access to information with which to base any decisions.

Millennials like to dig deeper and have their probing questions answered. If they feel they are being lied to or manipulated, they will turn away. That’s why transparency is so important to building trust with them and gaining their loyalty, explains Unito, a project management solutions company.

As the Unito team points out, building a culture of transparency gives millennials higher visibility into decision-making processes, which is vital to keeping them engaged. Unions that are not accustomed to giving members glimpses inside operations must find ways to shed the old habit of working behind closed doors.

Use Digital Tools to Communicate

Why? Because these forms of communication are instantaneous, yet they provide users with the ability to think over what they want to say before they say it, notes business consultant Larry Alton. That’s much less disruptive than a ringing phone, says Alton.

Provide a Constant Flow of Information

Another key point to building trust with millennials is to keep them informed. They are a generation that was raised with Google and that mistrusts institutions. Because of that, they like to ask why, and they will question authority.

But it isn’t that they are trying to be disrespectful. “When they question authority, they want to know why that’s the best way to do something,” says Robert Suarez, former president of the Miami branch of the International Association of Fire Fighters.

This is why it is so important for unions trying to engage with millennials to provide them with as much information as possible. Emily Disston, director of employee experience at UiPath, suggests contextualizing decisions to millennials. This way, they have all the information they want, need or expect to draw their own conclusions and make their own decisions.

That autonomy of mind is important to this generation.

Create an Environment That Encourages Collaboration

Millennials are a collaborative group. In fact, 88 percent prefer a team culture over a competitive one, according to Jamie Gutfreund, chief strategy officer for the Intelligence Group. This is a result of their connected culture — they have constant access to other people around the globe. That connectivity has fueled their expectations and definitions of a collaborative environment.

That definition, says Fast Company reporter Lydia Dishman, is one where leadership is “transparent, communicative and engaging.” Millennials want leaders who value the expression of different ideas and perspectives.

This is an important ideal for unions to aspire to because autocratic leadership will not be able to entice this generation into union membership and leadership. Unions must open the door for younger members to have a voice in union decisions and, ultimately, for those younger members to take on leadership roles of their own. 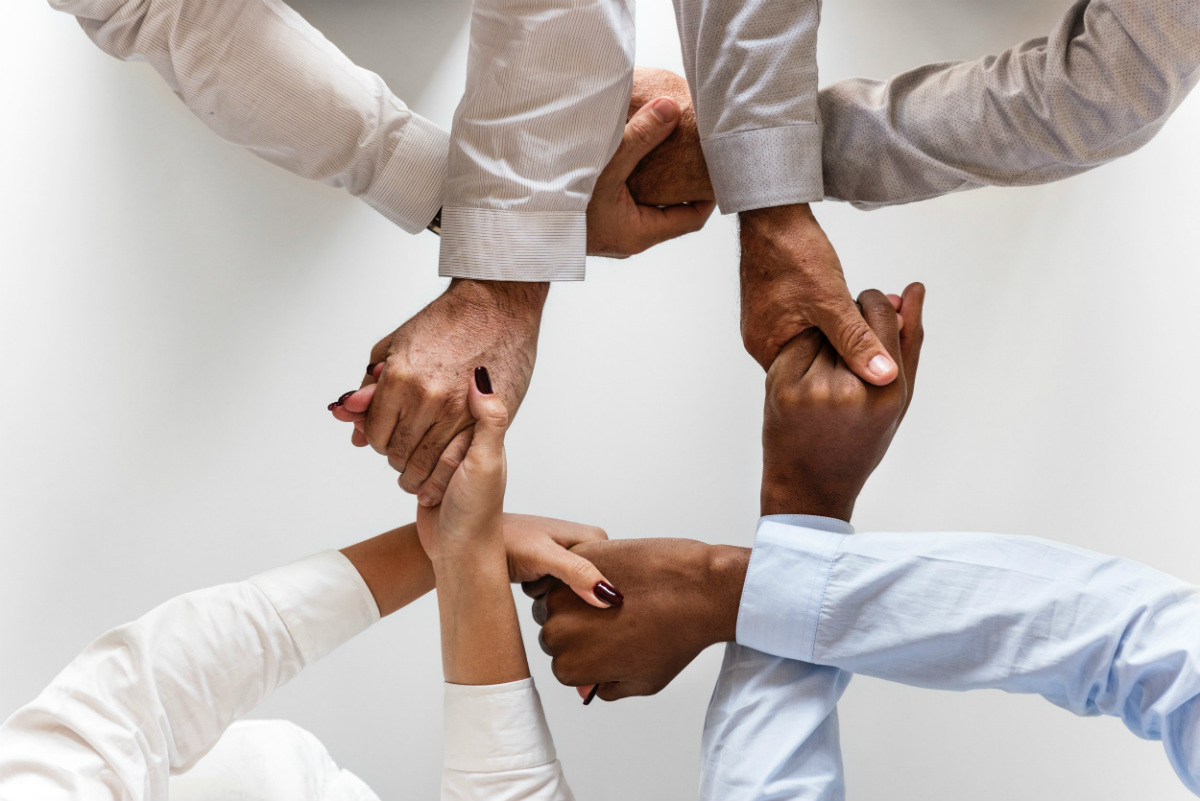 Unions that want to engage with the younger generation of workers cannot ignore social justice and responsibility issues. Millennials are socially conscious, and they expect businesses to be, too. In fact, 81 percent of millennials want companies to publicly commit to social responsibility, according to Forbes’ Larissa Faw.

But they don’t expect businesses to go at it alone. MIllennials want to be active participants in those social purposes, explains Peggie Pelosi, executive director of Innovators Alliance. She notes that organizations that can build a culture around shared ideals are rewarded with engagement and enthusiasm. For unions, this means aligning activities with the social and political causes that are of interest to millennials.

Unions stand a better chance of engaging with millennials if they open their doors to a more diverse membership. When the younger workers can see that unions care about inclusion, they will be more likely to become more active in union activities.

Engaging Millennials Has Become a Must for Unions

Now is the time for unions to engage with millennials. They now comprise the majority of the US workforce, and that generation’s favorable attitudes toward unions can be a boon to organized labor. The challenge for unions today is to evolve and to incorporate the outreach strategies that connect with millennials.

But it is a challenge that must be met head-on. The millennial generation provides unions with the biggest potential boost in membership and strength they have had in decades. That’s why a tool like UnionTrack’s ENGAGE can be so helpful in creating the kind of open, communicative digital environments millennials expect. That’s the first step in engaging this new generation of labor supporters.