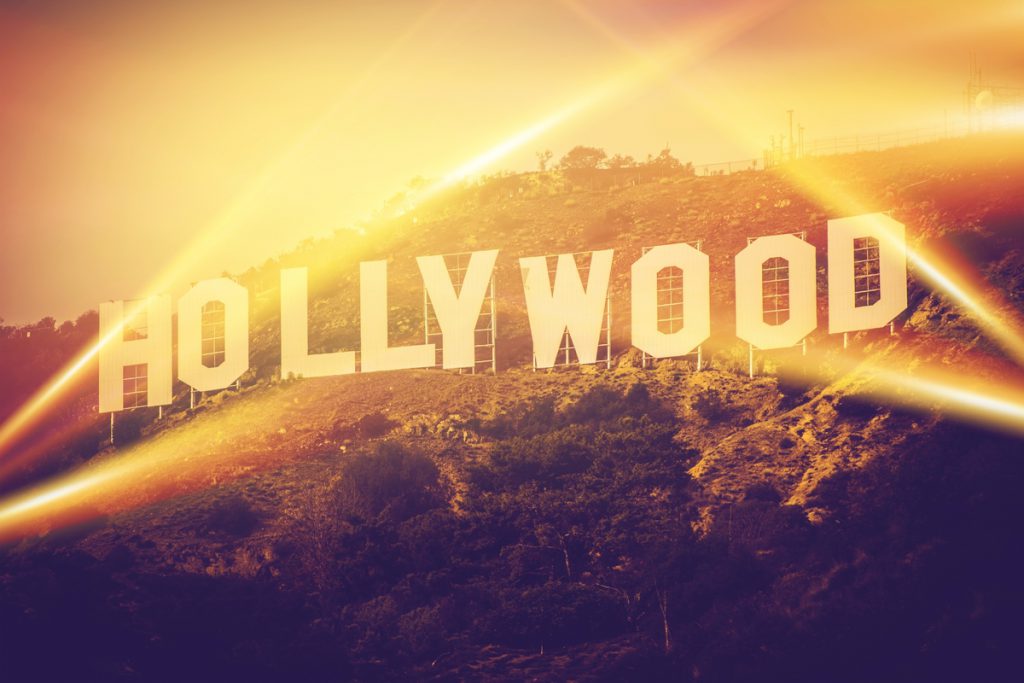 There’s an intense battle going on in Hollywood right now between the Writers Guild of America (WGA), the union representing writers, and the Association of Talent Agents (ATA), a trade association that represents talent agencies which find jobs and negotiate contracts for writers.

As of April 13, 2019, thousands of writers union members have cut ties with their agents after talks to agree on a new code of conduct between the two sides broke down.

What Led to the Dissolution of These Relationships?

The long-standing working relationship between screenwriters and their agents has been defined by the Artists’ Manager Basic Agreement (AMBA), which has been in place, unchanged, since 1976. The industry has significantly evolved since then in ways that the WGA asserts have put writers at a financial disadvantage because of this outdated agreement that doesn’t do enough to regulate agency conflicts of interest.

A report by the Writers Guild of America West (WGAW) points out that “television writer-producers’ median weekly earnings declined 23 percent between 2014 and 2016” largely due to conflicts of interest by agencies that have led to them abandoning their fiduciary duties to writers. As the agencies have grown exponentially through expansion and investments, the WGAW accuses them of straying from their “core purpose of representing the interests of their clients.”

To amend the situation, the WGA demanded an updated version of the AMBA contract to modernize the agreement. The two sides, however, were unable to agree on the content of the new code of conduct. Here’s a look at the timeline of events that led to the break.

The breakdown in negotiations came down to two significant issues. 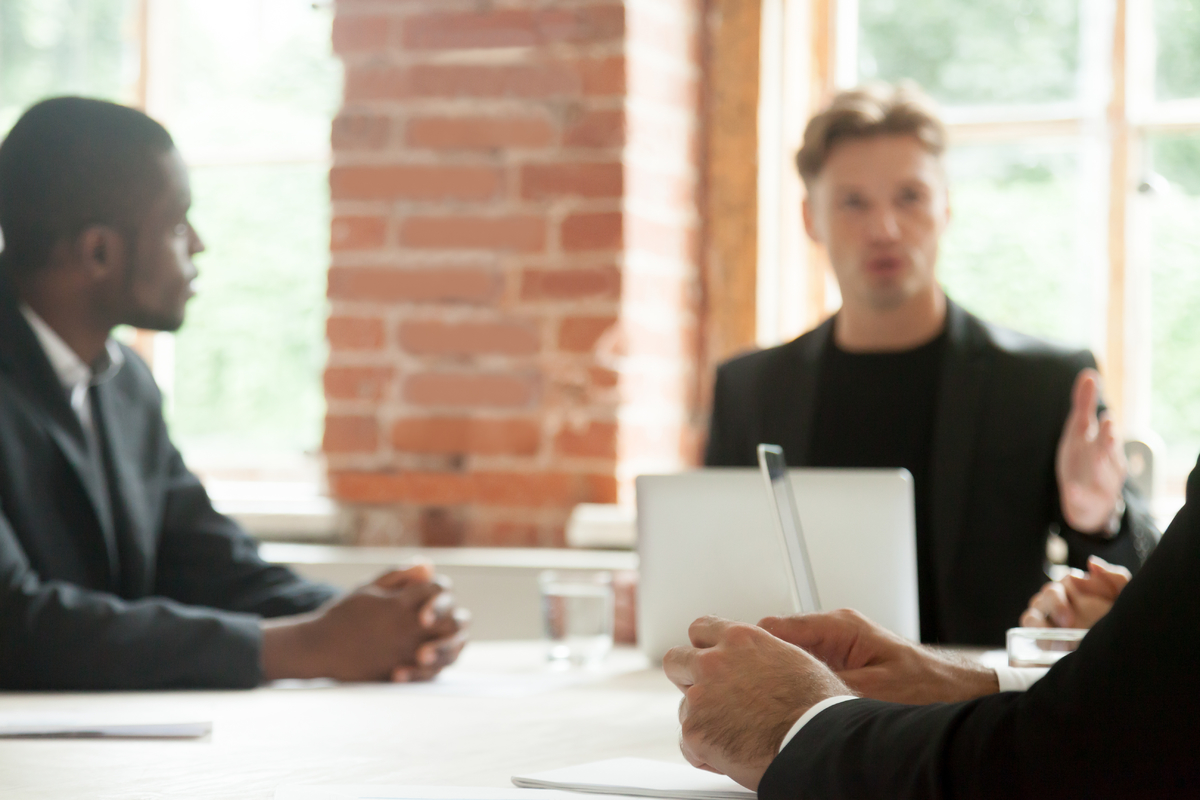 What Are the Core Issues in the Disagreement?

The fight between the writers and agents boils down to two key issues: packaging fees and the move by agencies into production, the latter setting agencies up as employers and representatives of the writers.

The Central Concern Is Packaging

The issue of packaging isn’t a new one between writers and agents. It is a practice that writers have long protested and one that writer David Simon calls “organized theft” in a lengthy summons for solidarity between WGA writers against the practice.

Packaging is when agencies bundle talent (writers, directors, actors, etc.) for a project. Studios, in turn, pay agencies a packaging fee for delivering that packaged bundle and writers don’t pay a commission. But, that money is paid directly to the agency from the production budget; writers don’t receive any of it, even though it is their work.

Therefore, “the total payments to the agency are more than what the agency’s client — on whose back it leveraged the package — makes on the show,” explains producer and director Gavin Polone.

That’s the obvious rub for writers. Agencies profit from their work when they, the writers, don’t. Because agency pay isn’t tied to writer commission, agencies don’t have the incentive to fight for increased writer pay, which is the central conflict of interest argument with the issue.

The ATA asserts that, in general, packaging deals are better for writers because the writers don’t have to pay the standard 10 percent commission to agencies. A recent report commissioned and released by the ATA shows that packaging deals collectively saved writers from paying $49 million in commission fees last year.

In March, the United Talent Agency (UTA) released its three-year study (2015-2018) of television shows on the impact of packaging writers’ salaries. Its data shows that writers made more when shows were packaged. On average, writers made $3,374 more per episode on packaged than non-packaged shows while saving an average of $2,493 in commissions per episode.

This, combined with the concerns of everyone else they represent, says UTA CEO Jeremy Zimmer, is why the agencies represented by the ATA are unwilling to drop the practice of packaging. “A unilateral abandonment of packaging adversely affects our writers who may not wish to pay commission and it also forces other artists on shows to also pay commission,” he explains.

The WGA isn’t buying it.

Affiliate Production Is Another Sticking Point

The other practice of agencies that the writers take issue with is affiliate production. Over the past few years, agencies have expanded their scope to financing and producing their own projects. They are buying or creating production companies that are also shopping for shows their writers are involved in.

Writers are calling foul on this practice, saying agencies are enriching themselves at the expense of their clients, reports Lucas Shaw at Bloomberg. The agency has become both the employer and the employee, creating a conflict of interest.

Screenwriter John Gary tells Vulture that the people at the agencies aren’t bad; it’s just the practice of setting up their own production companies. “We know that company structure can eventually take advantage of employees in really bad ways,” he says. “And so we need to eliminate that incentive for them to take advantage of us. They’re great companies with great people working there. They just can’t be owned by the same people who own the agencies.”

Agency production studios counter that idea, writes journalist Dan Reilly. “These agencies say they often increase salaries by driving up competition for shows, use their own clients more regularly, and offer better back-end points on series.”

The WGA’s new code of conduct requires agencies to return to a commission-only model of operation with writers, eliminating packaging fees, and to break away from affiliate producers. The ATA refused to agree to the code as is and offered their own terms in negotiations. Those terms were rejected by the WGA which then required its members to fire their agencies. 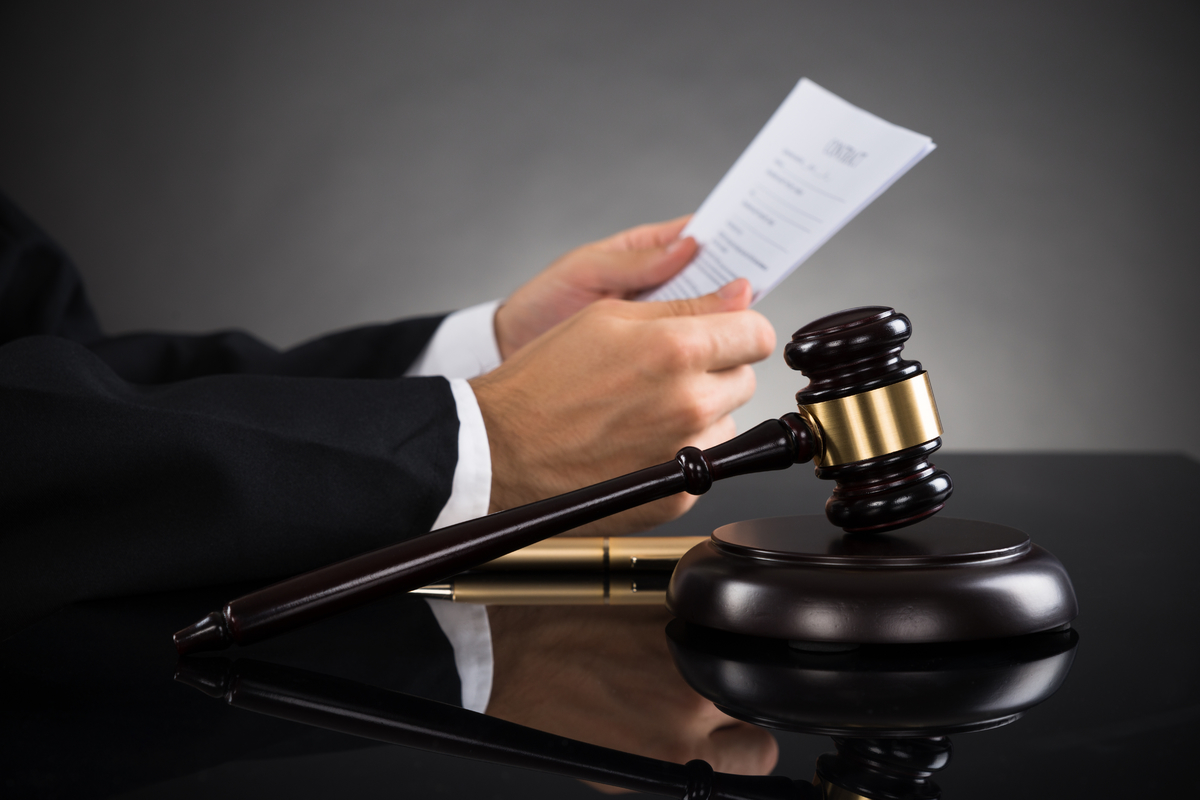 The Disagreement Has Turned Into at Least One Legal Battle

After failing to reach an agreement, the WGA sued the four biggest agencies that participate in the practice of packaging: Creative Artists Agency, William Morris Endeavor, ICM Partners and UTA.

WGAW general counsel Tony Segall explains the suit focuses on two claims: packaging fees that violate state fiduciary duty laws and federal unfair competition laws. “Packaging fees are not a new practice in Hollywood, but they have always been controversial. It is time to put an end to the egregious conflict of interest that they pose,” he says.

Now, the ATA is crying foul over the WGA compelling members to fire their agents and work with lawyers and talent managers to find work. The WGA asserts that is has the power to delegate exclusive bargaining authority on its own terms.

The ATA has called the move illegal saying it violates California and New York licensing laws, threatening to sue the union. The argument by the ATA is that the WGA cannot delegate the power of agents to those that aren’t licensed because this would be considered “unfair and unlawful competition,” according to a letter to the WGA from the ATA’s attorney, Marvin S. Putnam.

“The WGA cannot delegate authority it does not have,” writes Putnam. “The WGA, like all unions, is empowered to bargain collectively on behalf of its members. The WGA cannot, consistent with its duties under federal law, negotiate individual deals to the benefit of some members and to the detriment of others or delegate the right to do so.”

The WGA claims the agencies are trying to bully writers into backing down.

It has yet to be seen whether the ATA will follow through with the threat of a lawsuit of its own.

“Writers being judged by the content of their material, and not the color of their script cover, is a good thing for the writing business.”

There’s more to this story coming as both sides navigate this uncharted territory.

UnionTrack ENGAGE can help entertainment industry workers and their unions establish effective lines of communication and track any workers’ grievances.