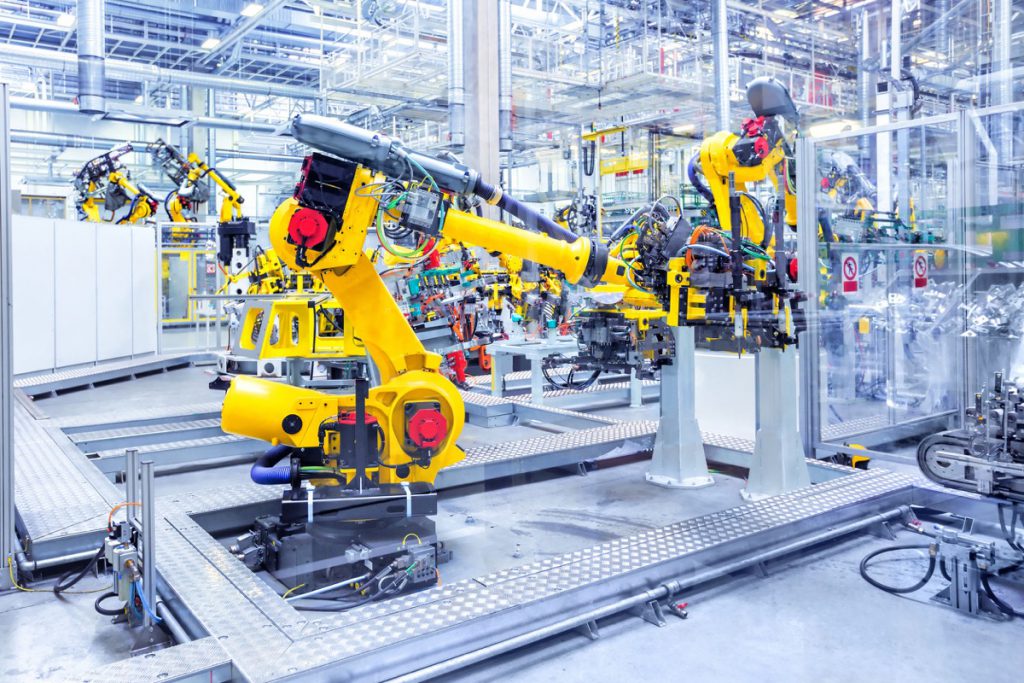 Automation has irrevocably changed the workplace and workers’ roles in it.

There’s no arguing that the advances in workplace automation have made — and will continue to make — many jobs obsolete. According to McKinsey researchers James Manyika, et al., by the year 2030 some 800 million workers across the globe will have lost their jobs due to automation.

“Even in the best of times, many, if not most, workers will strain to manage the coming necessary adjustments as automation and AI change or eliminate many jobs, while simultaneously creating new ones,” write Robert Maxim and Mark Muro at The Brookings Institution’s Metropolitan Policy Program.

It’s a future for which many workers are unsure how to prepare. That’s where unions have to step in and lead the charge by giving workers a roadmap for navigating such a future while holding employers accountable.

Here’s are some ways organized labor can mitigate automation’s threats to workers.

Adaptation is going to be the key to survival for workers in a more-automated economy. “Unions need to figure out how to help workplaces and workers adapt to new technologies to reduce layoffs if workers are to have hope of surviving and even thriving in the face of this threat,” writes labor reporter Steven Greenhouse.

Most workers, either through job change or role transition, will eventually have to learn how to work side-by-side with automated machines, says Michael Chui, partner at the McKinsey Global Institute. “People increasingly, over time, will have to be complements to the work that machines do.”

For workers, this will mean reskilling for new roles and responsibilities to stay relevant in the workforce. “The people are going to require a new set of skills to maintain their ability to support themselves and have a decent quality of life,” Susan Schurman, a labor studies professor at Rutgers University, tells Bloomberg Law.

Unions are in a position to lead the way in helping workers adapt to new technologies and reskill to prepare them for successful transitions in the automated workplace, but they must work together with employers to be effective. Daniel Bustillo, director of the Healthcare Career Advancement Program, a national network of Service Employees International Unions and healthcare employers, says unions and employers both have equal responsibility to provide retraining programs to workers.

For unions, the collective bargaining agreement is the best mechanism available to push companies for employee retraining. 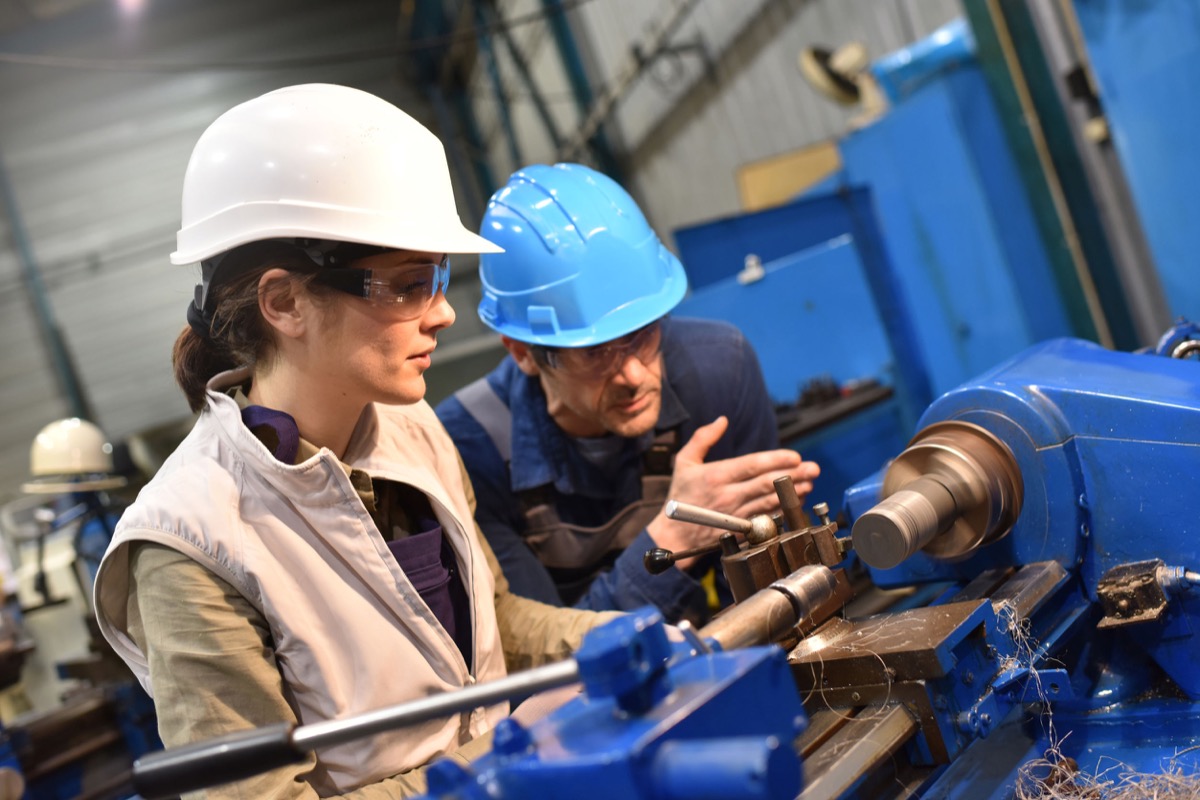 Include Automation in Collective Bargaining Agreements

Unions can help secure that training for workers by including language for retraining programs in collective bargaining contracts. This holds employers accountable to their workers and helps ensure that employees continue to have a place in the workforce. Unions can also collaborate with employers to facilitate the retraining programs.

That’s the approach the Culinary Workers Union Local 226 in Las Vegas took when negotiations with hotels began in 2018. The union gained a big win by securing language to protect workers when employers bring in new technologies. Some of those protections include:

The Transportation Trades Department (TTD) of the AFL-CIO is taking a similar approach by outlining eight principles for collective bargaining and legislation that transportation unions should pursue to protect workers as driverless technology matures. These principles include advanced notice before automated vehicles are deployed, a workforce training program and having drivers remain onboard driverless vehicles as a safety measure.

“We cannot allow safety to be compromised or the good jobs in this sector to be steamrolled just so tech companies and Wall Street investors can have their way,” says TTD President Larry Willis.

Automation has been shown to exacerbate income inequality and wage polarization.

This is where the issue of automation dovetails with grassroots campaigns such as the Fight for $15. Workers must collectively demand their fair share of the profits created by automation’s efficiencies. This is also where unions must step in to protect wages and mitigate income inequality.

As a collective force, workers are better able to bargain for living wages when faced with employers looking to cut costs through automation. 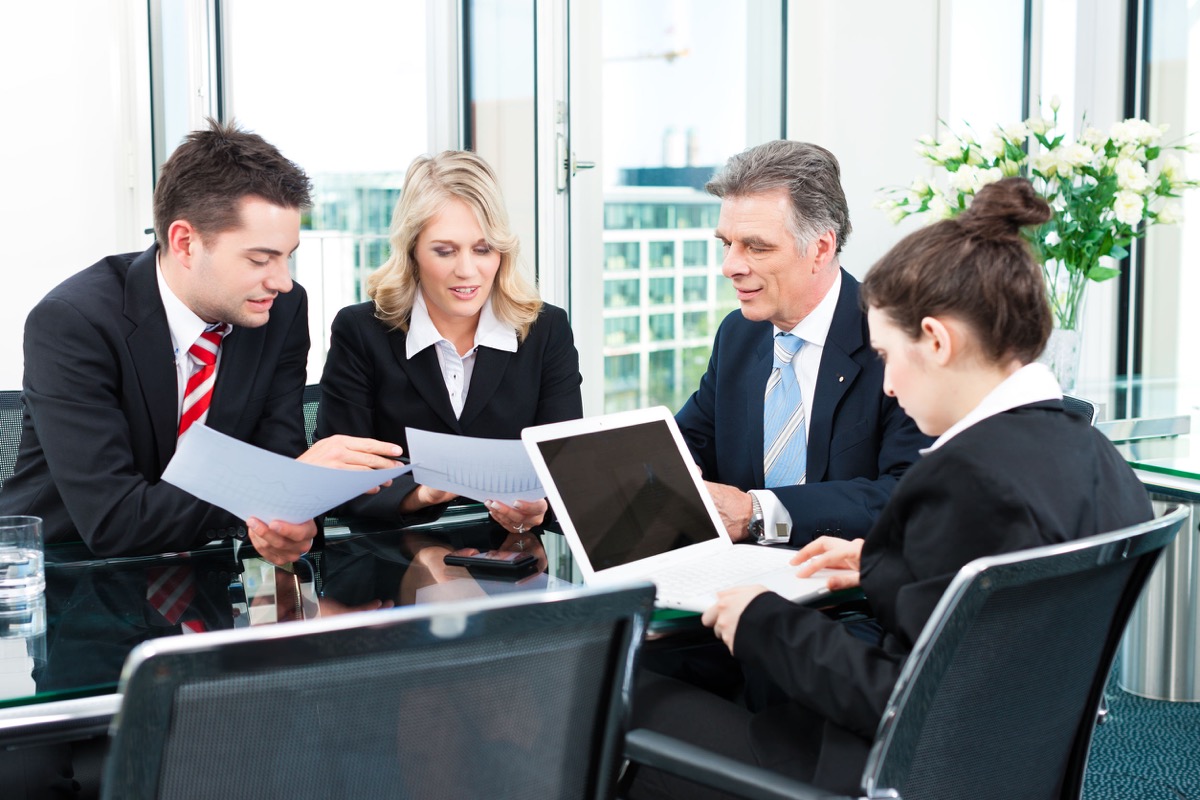 One questionable use of automation in the workforce is Amazon’s “auto-firing” of fulfillment center employees. The Verge’s Colin Lecher details how those workers’ productivity is tracked by robots that then issue warnings and termination orders based on a workers’ production.

One of the stats the system tracks is someone’s “time off task.” If a person’s time between package scans is too long, the system automatically issues warnings that can eventually lead to the person’s firing.

Termination paperwork can get generated without a human supervisor intervening at any point (though the company says the final decision to terminate is up to a manager). To avoid termination, employees report going without bathroom breaks to meet their quotas, which can be up to 100 packages an hour.

In one year, Lecher reports, Amazon used the automated system to fire approximately 300 full-time workers at a fulfillment center in Baltimore for failing to meet productivity quotas, more than 10 percent of the fulfillment center’s workforce.

“It is surreal to think that any company could fire their own workers without any human involvement,” says Marc Perrone, president of the United Food and Commercial Workers International Union. That’s the type of automation that unions can step in to mitigate through collective bargaining contracts.

These are just a few of the many threats that automation poses to jobs and workers. Unions are in a position to help protect jobs and support workers as they navigate these challenges. By using a communication tool like UnionTrack’s ENGAGE, union leaders can maintain constant contact with members to better understand those challenges and strategize approaches for dealing with the threats.