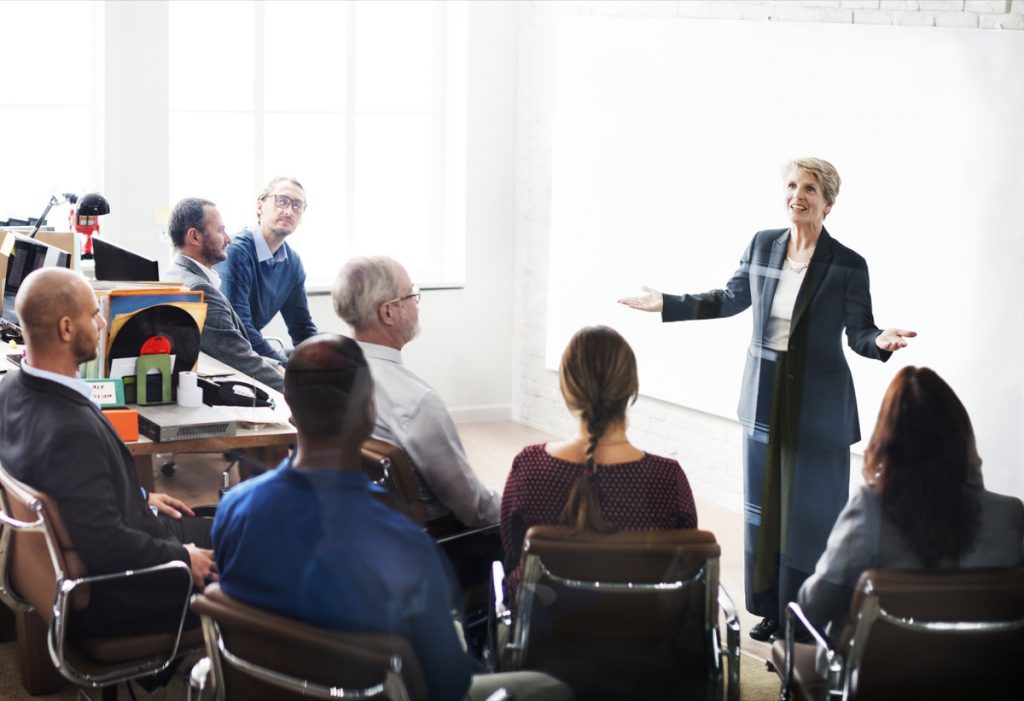 When workers become interested in organizing their workplace, one of the first things they will do is contact the relevant local to learn more about the process. They will look to union leaders for guidance on how to educate their coworkers and build support for organizing.

This is an opportunity for the union to form relationships with those workers. Leaders must capitalize on this chance to engage with them. It’s an opportunity to not only channel the enthusiasm of pro-union workers, but to also reach those who aren’t sure about unionizing and tell them how a union can improve things at work.

One of the best ways for union leaders to engage workers is to host informational events. This way, both parties can have two-way conversations that address questions or concerns workers may have. “It is vital to communicate a positive union image to non-union workers and answer their objections with information that points out the value of joining the union,” stresses the International Brotherhood of Teamsters.

That relationship-building starts with union supporters inside of the workplace who can encourage their coworkers to learn more about joining a union.

Before organizers can host a union informational, they have to earn the trust of enough workers to make unionizing a viable option. That’s where the organizing committee comes into play.

“A strong organizing committee is the foundation for creating a powerful, democratic and active union,” explains the Massachusetts Nurses Association (MNA). The committee not only unifies workers and keeps them motivated throughout the unionization process, but it also interprets misinformation from management to help workers better understand what is happening in the workplace, says the MNA.

The most important factor to remember when building the committee is that it should be representative of all job classifications, departments and shifts; it should also reflect the diversity of the workforce, advises the United Electrical, Radio & Machine Workers of America (UE).

Once the committee is established and communication between the union and the workers is opened, union leaders can begin to organize informational events.

But before that first meeting, organizers should get familiar with their legal rights to communicate with people in their workplaces. 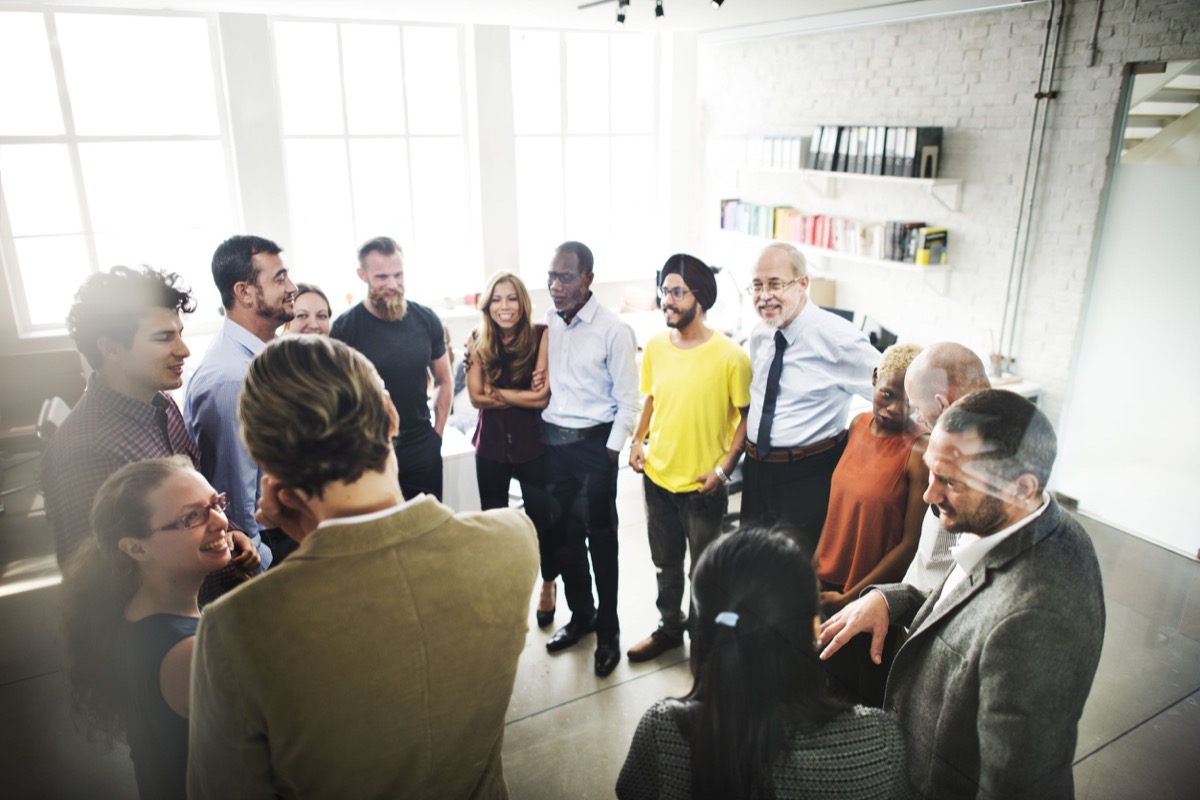 Be Sure to Follow the Rules of the NLRB

Once the seeds of organization have been sowed in a workplace, it is up to the union to share as much information as possible about the union, the unionization process and how workers will benefit from joining.

Sharing that information can be tricky because rules and restrictions set out by the National Labor Relations Act (NLRA). While employees do have a legal right to join a union, employers can limit when and where employees can discuss unionization, which can make it especially difficult for unions to reach those workers.

Whereas employers can freely communicate their anti-union views at work via emails, meetings, pamphlets or any other means of communication, unions do not have the same general right of access to talk about workplace issues, Celine McNicholas, Margaret Poydock and Lynn Rhinehart at the Economic Policy Institute (EPI) explain.

Employers can even go so far as to mandate that employees attend captive audience meetings. This means that all workers, no matter their position on unionizing, receive the employer’s anti-union information. That imbalance has only tipped further under the Trump Administration, McNicholas, Poydock and Rhinehart write.

Unions have increasingly minimal legal opportunities to communicate with workers while they are at work. As the Office and Professional Employees International Union (OPEI) summarizes, workers and union organizers only have the legal right to talk about a union and distribute union literature whenever other non-work talk is allowed, such as before and after work or on breaks.

The same rule applies to attending union meetings. Those have to be conducted during non-work time.

New rules by the NLRB further restrict union access to employees. Until recently, nonemployee union organizers were able to meet with workers on an employer’s private property if it was open to the public (e.g. a hospital lunchroom), even if the employer generally prohibited solicitation. Now, an employer’s no-solicitation rule can be enforced against nonemployee union organizers, even if they are operating in a public space on the employer’s property.

These restrictions all serve to give employers an advantage when workers attempt to organize. Still, it is important that union leaders follow these rules — or they risk having a case filed against the union with the NLRB. This would put the brakes on unionization efforts.

Once everyone knows and understands the legal do’s and don’ts, union leaders can proceed with organizing informational events. 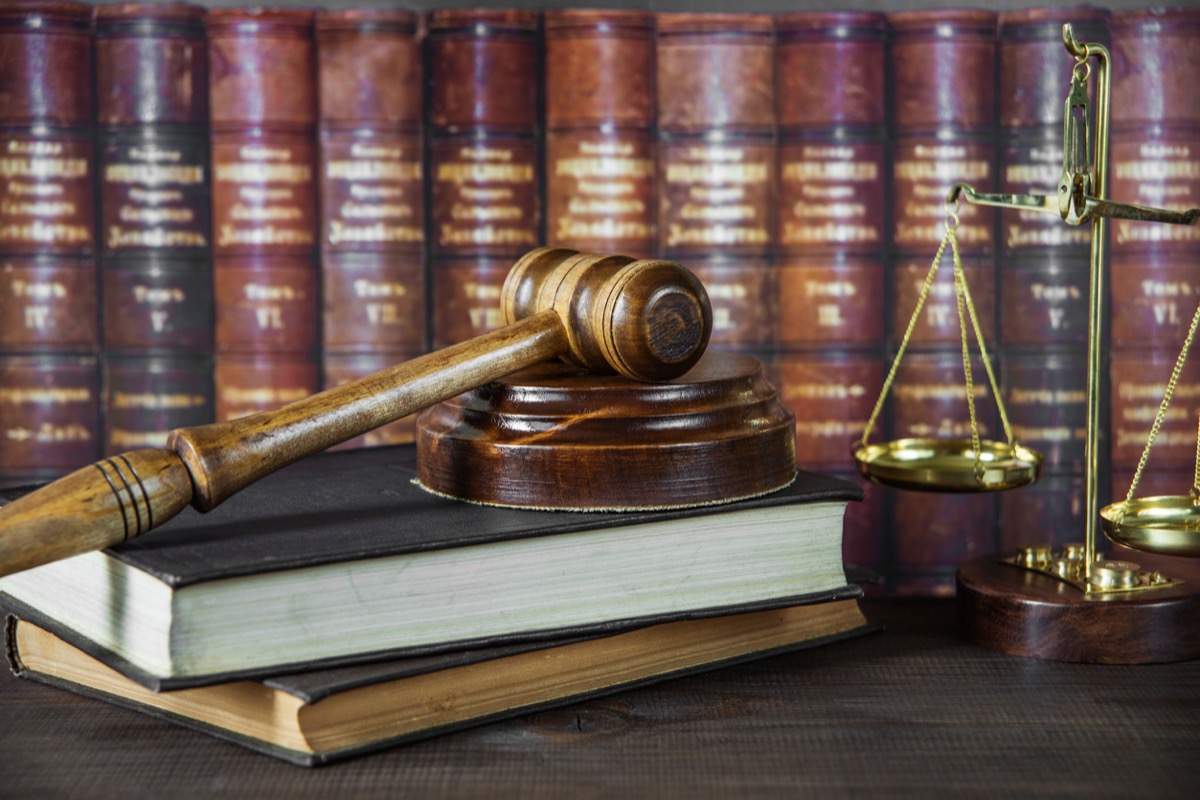 With so many restrictions governing how unions and organizers can communicate with workers in the workplace, union leaders should consider hosting different types of meetings to reach more workers.

Ideally, all workers would be able to attend in-person meetings to gather information about joining the union. This is the most effective method for communicating union benefits and connecting with workers.

“Nothing beats a face-to-face chat explaining the union’s activities and all the benefits that come with membership,” notes the U.K.’s largest public service’s union, UNISON.

But arranging meetings that everyone can attend can be difficult. Since these meetings cannot be hosted on employers’ property during work time, some workers may struggle to attend.

An alternative meeting format that would still allow for real-time, two-way communication is to host virtual meetings.

Many unions are already capitalizing on digital marketing strategies to help them organize workplaces. Social media, communication apps, websites and blogs are all common tools that unions are embracing to educate and recruit workers.

One more digital tool that can be especially useful is the virtual meeting. By conducting virtual meetings, union organizers can easily arrange multiple meetings that fit into a variety of employee schedules.

This type of informational meeting can help workers avoid employer intimidation by ensuring conversations take place outside of work time. They are equivalent to in-person meetings in that it is still a real-time conversation, but workers have the security of knowing that the employer isn’t going to “catch” them talking about organizing the workplace.