Silicon Valley Unions: How the Labor Movement Is Growing Roots in Big Tech 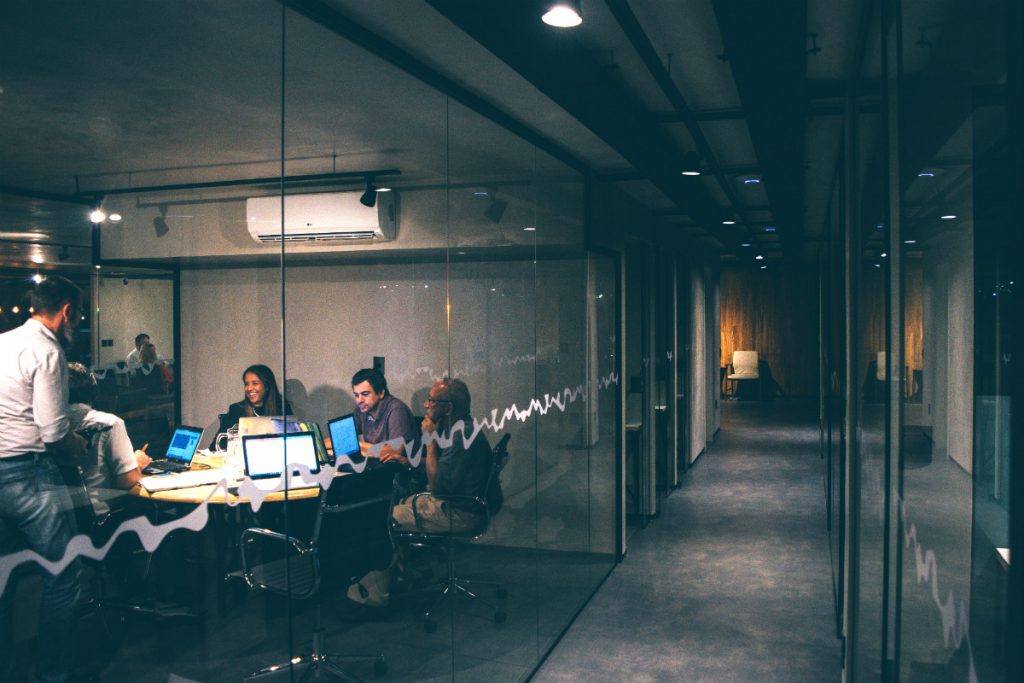 Silicon Valley and its big technology industry is one of the most hostile, anti-union environments in the country. And it always has been.

As far back as 1997, David Bacon, former Silicon Valley worker turned social activist, wrote that unions were describing Silicon Valley as “unorganizable.” He explained that tech employers were firing one out of every 10 workers who were involved in a union organizing drive. It was complete suppression of organization.

And, sadly, the industry has seen little significant progress for unionization since the 1990s. Yes, there have been small wins for workers in Silicon Valley, but the big tech companies and their leaders are still pushing back against traditional union organizing. Two recent examples:

But that tide may be slowly turning. Workers are starting to find ways to come together to stand up to employers and improve working conditions in Silicon Valley.

A Number of Obstacles Hinder Organization in Silicon Valley

Silicon Valley’s unwelcoming environment for unions can be attributed to a few deep-rooted obstacles. One of the tallest obstacles is the anti-unionism of tech executives.

Tech leaders ignore and disparage the power of unions. David Judd at the Tech Workers Coalition asserts that this is because tech leaders often have a libertarian outlook on labor, viewing unions as a roadblock to progress in an industry that allows so much personal freedom at work.

Technology and labor writer Julianne Tveten explains that the mindset of tech executives is “rooted in the counterculture-inflected view that technology would be a democratic, pioneering tool of individual liberation from ‘big government.’” She notes that this ideal is visible in the working environments at most tech companies: modern buildings, comparatively high salaries, over-the-top amenities and benefits, and casual dress codes. Every effort is made to make sure employees are satisfied at work so they have no desire to push back against companies that give them so much “freedom.”

And it has worked. Workers have been shy about rocking the boat because their working conditions, at least on the surface, appear so great. Many Silicon Valley workers don’t identify as “workers,” at least not with that word’s normal connotations. “The belief among tech workers that they are privileged can prevent them from looking at their grievances,” Tech Workers Coalition organizer Ares Geovanos notes.

And tech employers use this belief against workers. Employees are encouraged to think of themselves as future CEOs as opposed to wage laborers, J.S. Chen writes at Jacobin. Within that perspective, employees see everything they do as “investing in themselves” while preparing to found their own companies in the future. They see little room for complaint about their long hours and working conditions.

This leads to workers being very insulated. A lot of tech workers are already separated geographically because of the prevalence of working remotely in tech companies. Couple that with their belief that they have little to organize over, and tech employees end up completely separated from each other. That lack of worker solidarity makes it extremely difficult to bring tech workers together to organize.

But, despite all these obstacles, the tide is turning, as tech workers are indeed finding ways to stand together. 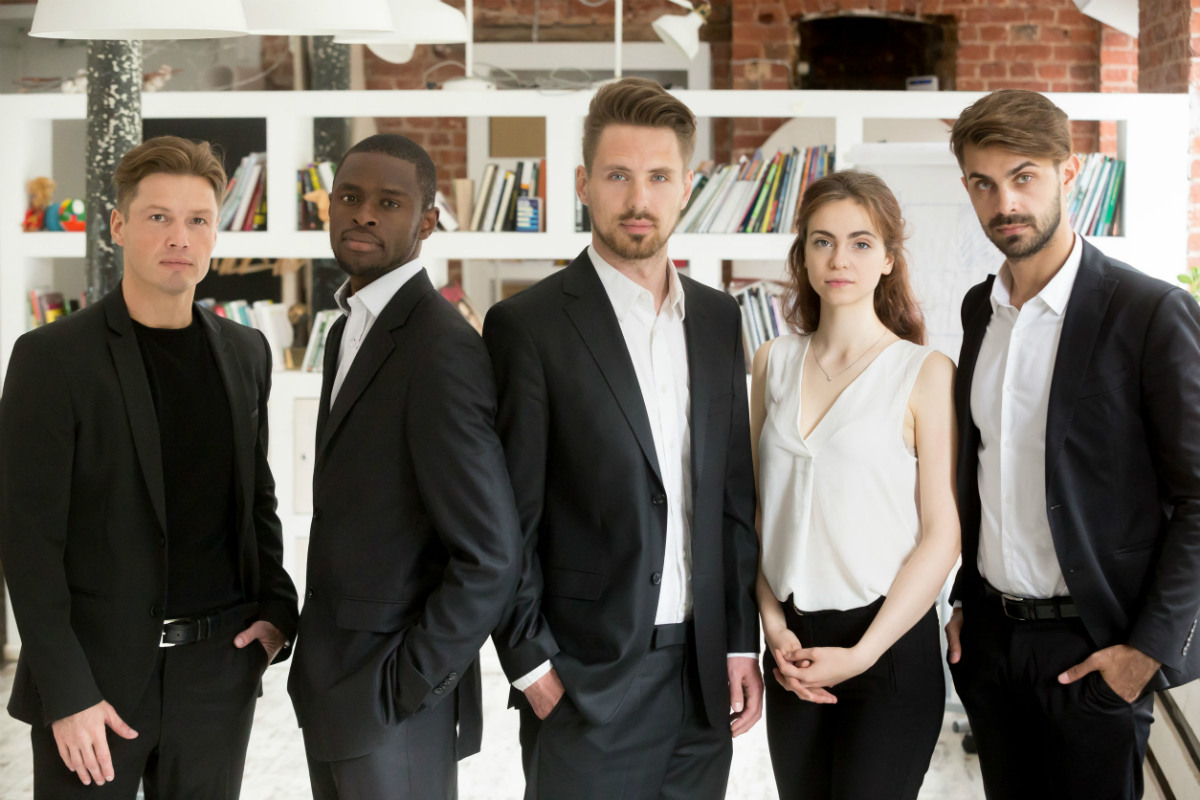 The Idea of Organizing is Taking Root and Growing Quickly

Tech workers are starting to realize the importance of organizing to keep the big tech companies and their executives from taking advantage of them.

The resistance started on the blue-collar side of Silicon Valley.

In 2018, food service workers at Facebook joined with UNITE HERE Local 19 to ratify their first union contract. Security guards also won their first union contract with the help of the Service Employees International Union (SEIU). Stephen Boardman, communications director at SEIU United Service Workers West, notes that this was the largest group of service workers to unionize in Silicon Valley.

These were big victories in an industry that has seen few. And they are serving as inspirations for the white-collar workers in Silicon Valley to organize.

Tech workers are the power behind Silicon Valley’s progress. The industry’s coders, programmers, designers and others are starting to harness the power of collective bargaining to gain a voice at big tech companies. WIRED reporter Nitasha Tiku, who covers Silicon Valley and tech, calls 2018 “the year tech workers realized they were workers.”

And these workers have begun to push Silicon Valley’s top executives on ethical and social issues: Google employees shut down a military project with the Pentagon, Amazon employees fought to stop the sale of facial-recognition technology to law enforcement agencies, and workers across several companies have spoken out on sexual harassment and discrimination in their workplaces.

Through these initiatives, white-collar tech workers are demanding a say in the decisions about the technology they are helping to build, journalist and tech worker Ben Tarnoff says.

The Rise of Worker Groups to Build Solidarity

The third reason, says Panter, is the real power behind worker organization in Silicon Valley. It’s the catalyst for workers who are “getting increasingly uneasy with their position in the system,” which has been demonstrated by the organized campaigns thus far.

As more and more tech workers become passionate about organizing their workplaces, these groups will grow in number and strength, which may help bring formal unionization to more employees in Silicon Valley. 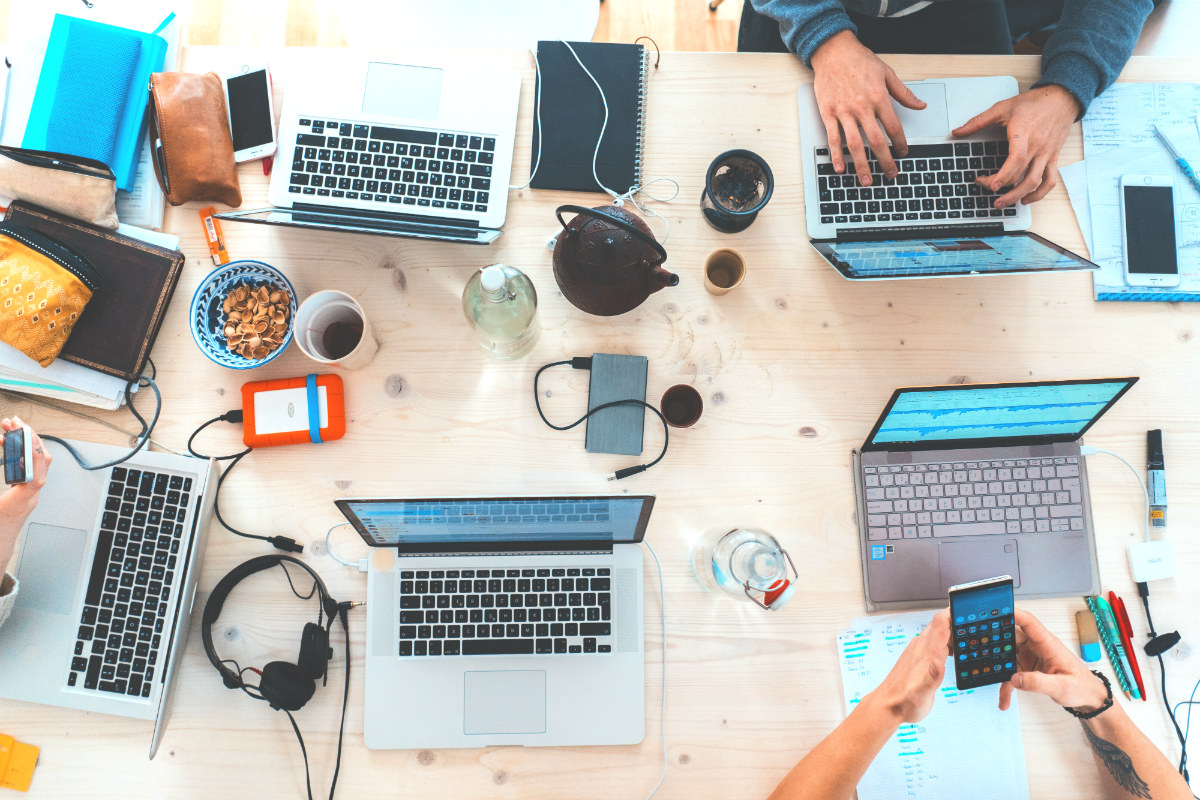 As the recent demonstrations in the tech industry illustrate, now may be the time for unions to grab a place in Silicon Valley among tech workers.

For starters, tech employees are finally starting to classify themselves as workers. Wendy Liu, economics editor of New Socialist and a former Google employee, stresses how big of a moment this is for tech employees. “For tech workers to even think of themselves as workers — with the implication that their class interests may run counter to that of their bosses — is an exciting development,” she says.

Workers are getting restless, and the tech companies have a life-or-death business model that depends on their ability to attract and retain the top talent of workers. Because tech workers have little difficulty in finding other jobs quickly when they aren’t satisfied at a company, tech executives are forced to listen when those workers are disgruntled.

“Tech workers are the only point of leverage on these big companies,” says Maciej Cegłowski, founder of Pinboard. That gives them more power than most workers in other industries have when it comes to collective bargaining.

Tech workers are realizing this and starting to harness that power. Jerry Bowles, tech writer and co-founder of Social Media Today, says that there is an “appetite for a sustained labor movement” in the tech industry for all workers to win long-term concessions. This would increase the impact of organization in the industry beyond limited, although important, single-issue wins.

This is an exciting time for unions that have been trying to organize tech workers. Like never before, tech employees are redefining their roles at big tech companies and seeking out colleagues for support in a work environment that has long been designed to keep them separate. As these groups grow stronger and louder, unions that come in to support them will be poised to grow as they gain a foothold in Silicon Valley.

UnionTrack ENGAGE is here to help unions build that relationship and streamline communication with workers in all industries.