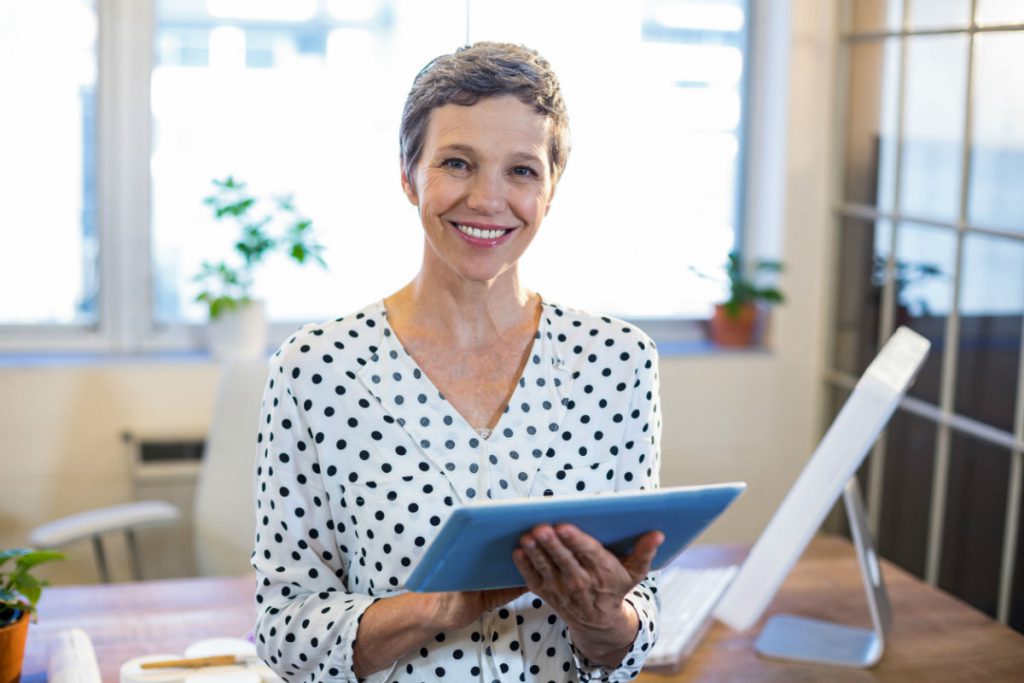 Women weren’t always welcome in unions. In the early days of the labor movement, many unions did not allow women to join and made it difficult for them to attain certain jobs in the workplace, explains Caroline Lynd Giannakopoulos in her digital exhibit, Women and Labor: The History of Mollie West.

But in spite of these barriers, those working women were determined to make their mark and fight for their rights in the workplace. And they made great progress, often without the support of the more established labor unions.

Do not underestimate the role of women in the labor movement. Though they haven’t always received the recognition they deserve, women have been a powerful force in organized labor from the start.

And they continue to play an increasingly important role today.

Melissa Cruz at the American Immigration Council notes that women were some of the first workers to unionize after they were thrust into the workforce during the Industrial Revolution. Cruz explains that unionization gave women voices they didn’t have at the polls because they weren’t allowed to vote at the time. They became the energy behind the labor movement’s early efforts at improving working conditions for all workers.

One of those early pioneers was Lucy Parsons, who was a vocal supporter of the labor movement for more than 70 years. She and her husband, Albert Parsons, helped found the International Working People’s Association in 1883. She was also one of the first two female members of the Industrial Workers of the World (IWW) and was the first female to speak at its convention. According to her IWW biography, Parsons believed that social change required “a well-organized working class movement.”

As historian William Loren Katz describes her, Parsons “was an unrelenting agitator, leading picket lines and speaking to workers’ audiences in the United States.”

Mary Harris Jones, also known as “Mother Jones,” was another important member in the early labor movement. She was a seamstress by trade who dedicated herself to labor-union activism, often on the front lines of labor strikes across the country. Debra Michals, Ph.D., director of the Department of Women’s and Gender Studies at Merrimack College, explains that Jones was influential with both the railroad workers during the Great Railroad Strike of 1877 and the United Mine Workers in the early 1900s.

These two women, and countless others, made their marks on the early labor movement and set a precedent for all working women and the roles they currently play in fighting for workers’ rights. 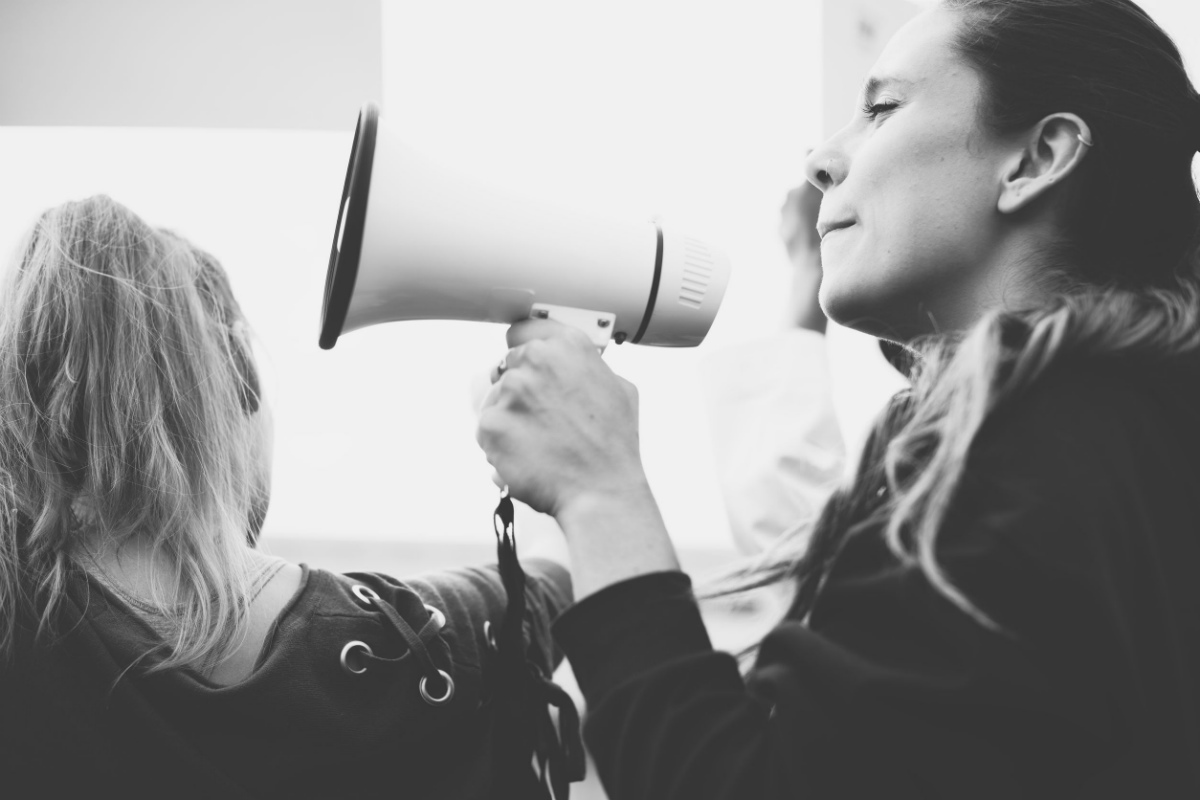 “Unions are rejecting the status quo and are working to build an America where all working people can sustain their families and realize their dreams,” says Liz Shuler, secretary-treasurer of the AFL-CIO. That support was a natural evolution for labor unions that have realized the potential of women as leaders of the labor movement.

Women bring another perspective to traditionally male-dominated industries and organizations. As The Nation’s Bryce Covert explains, unions today recognize that women “are bringing new ideas and strategies to labor organizing, many of which are borrowed from the women’s movement—like making the connection between what workers face on the job and what they’re dealing with at home. They don’t only target corporate bosses but bring together a variety of stakeholders within communities to fight for change in the workplace and beyond.”

The Gender Gap in Union Leadership

Women hold leadership positions at some of the biggest unions:

It might appear that women share equal footing with men in leadership positions. But that’s not entirely true.

Women now make up nearly half of union membership, according to data from the Economic Policy Institute, but they definitely do not make up half of union leadership. Far from it. Only about 20 percent of the AFL-CIO’s executive council are women, a stark underrepresentation of the actual makeup of unions and the greater workforce. And that’s just one example of the lack of gender diversity in union leadership.

This is not a new battlefront for women in the workforce. Gender equality in unions has always been an uphill battle for women. The Coalition of Labor Union Women (CLUW) was born in the 1970s out of the frustration of gender discrimination in unions. Its mission to unite members across all unions and increase female membership and representation in leadership. It continues to operate today under the same mission. More recently, the Women Innovating Labor Leadership (WILL) Empower project was launched to “identify, train and convene a new generation of women labor leaders.”

But such coalitions and projects themselves will not be able to build more female leadership within unions. Labor unions themselves, starting at the local level, must give priority to bringing more women into leadership positions. Current leaders must encourage more women to those positions and lead by example when recruiting and electing the next generation of leaders. 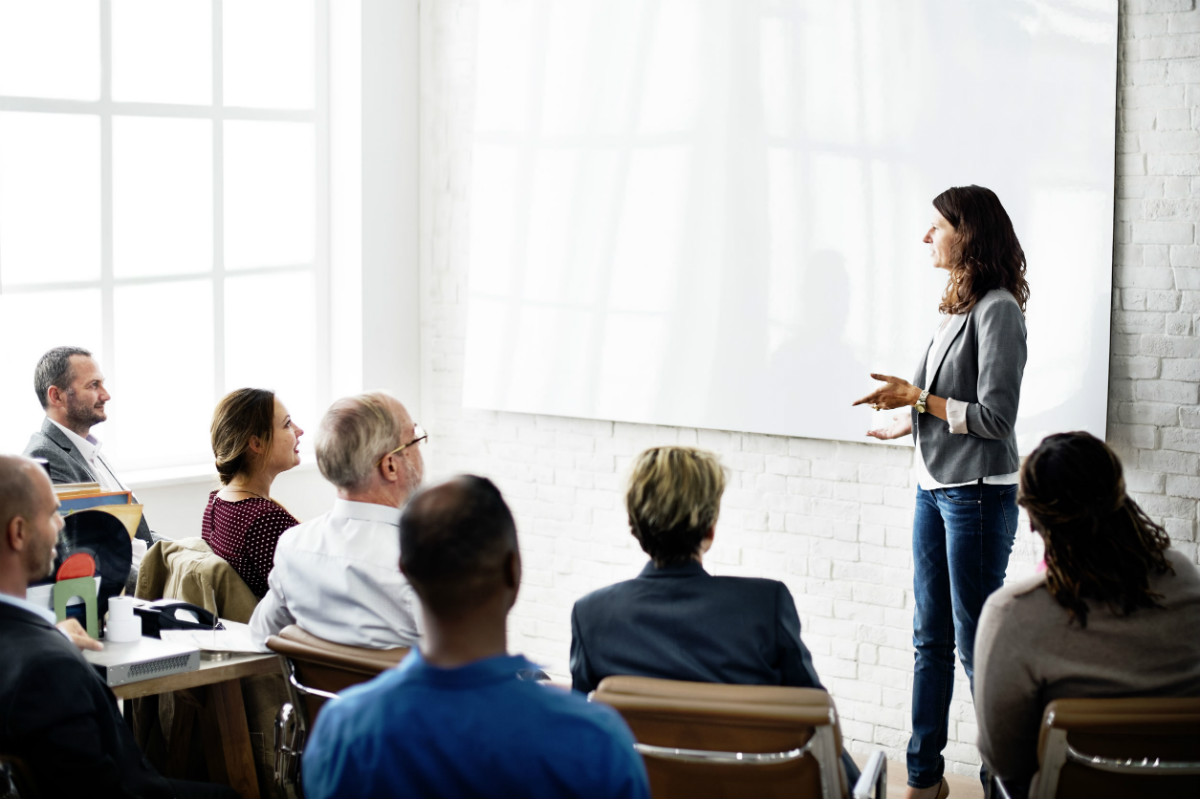 How to Get More Women to Take Leadership Positions

Because unions haven’t always been open and welcoming to women, it isn’t always easy for them to flip the switch and successfully recruit women to leadership positions.

Ann Worth, financial secretary of Sign and Display, Local 510 in Northern California, long ago recognized that unions were overlooking the opportunity to prepare women members to be leaders. “We will run out of quality leaders if we don’t double the pool by preparing women and youth to lead their unions,” she said at the time.

To do so, many unions have to make concerted efforts to encourage women leaders.

By adopting some of these strategies, or taking their own approaches, union leaders can encourage more activism by female members, in turn strengthening unions through inclusivity and prioritization of all their members, the report notes.

To be relevant to and reflective of the current workforce, unions must adopt strategies for recruiting more women into leadership positions. When allowed to lead and thrive, women have been some of labor’s more vocal, and successful, advocates. The experience and perspectives that women bring to union leadership is invaluable to the labor movement’s progress into the future.

UnionTrack ENGAGE can help union leaders become stronger leaders by facilitating communication between them and their members. This helps those leaders stay informed on the issues that matter most to the people they are elected to lead.