Why Organized Labor Struggles in the American South 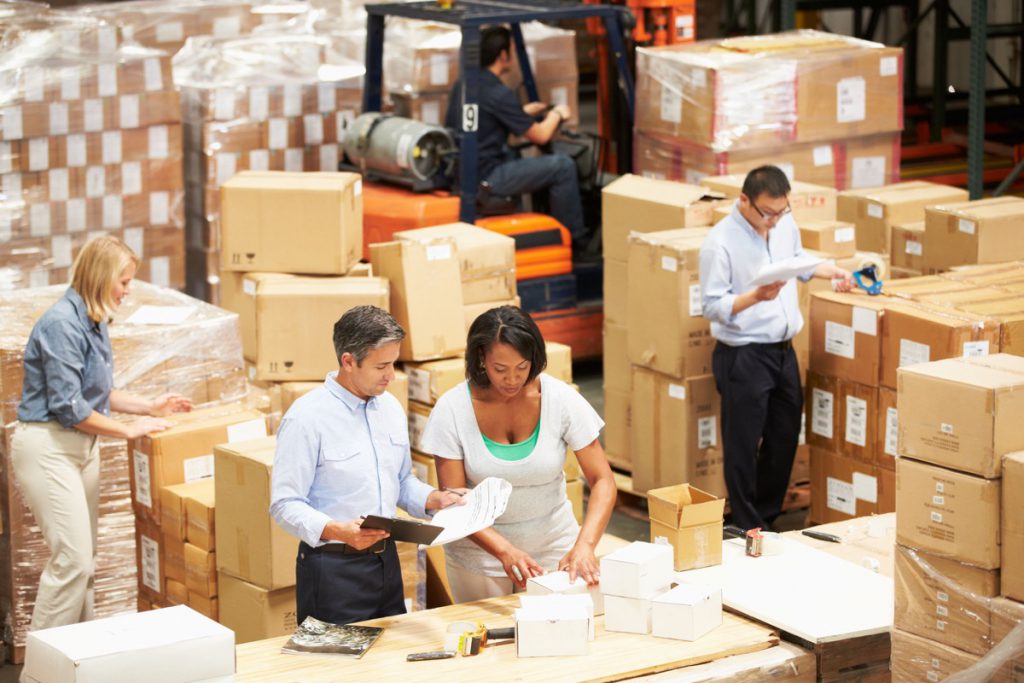 Union membership in the American South is half that of the national average. That’s according to data from the Bureau of Labor Statistics, which shows that only 5 five percent of Southern workers belong to a union.

While unions fight an uphill battle to increase membership across the United States, nowhere have they struggled to build support more than in the Southern states. Many have tried, and many have failed, to organize workers at workplaces throughout the South.

Recent unsuccessful, high-profile union drives at Nissan, Boeing and Volkswagen facilities have left labor unions frustrated at their inability to break through with workers in the region.

These votes continue to show “how incredibly hard it is to organize both in the South and at international firms,” says Kristin Dziczek, vice president of the Center for Automotive Research.

A Long History of Anti-Union Sentiments in the South

There are a number of political and social reasons why workers in the South, in general, continue to reject unionization.

The Enduring Politics of an Anti-Union Generation

While the political intricacies that have long divided the North and the South are too deep to dive into here, it would be irresponsible not to mention the political beginnings of an anti-union South.

William Domhoff, distinguished professor emeritus and research professor at the University of California, Santa Cruz, details the political machinations of the Southern Democrats who set the South on an anti-union path. Domhoff explains that throughout the early 20th Century, organized labor was gaining power in the Northern states, which were growing more industrial.

Many Southerners saw industrialization and labor organization as a threat to their agricultural way of life. So, political leaders in the South used their power to ensure that unions couldn’t establish themselves in the region. That legacy of Southern agriculture vs. Northern industry continues to influence Southern workers’ opinions of labor unions and organization.

Domhoff also explains how the South’s union antagonism has roots in anti-civil rights sentiments, and the Southern Strategy that Republicans deployed in the mid-20th Century to seize power in Southern states by exploiting racial tensions.

The Legacy of Slavery and Institutional Racism

Racism has deep roots in the South, and the issue of race continues to play a role in the perceptions of labor unions.

Meagan Day, staff writer at Jacobin Magazine, explains that Southern employers have long taken advantage of racial divisions to pit workers against each other. When white workers would strike, companies would bring in black workers to replace them. This is how company executives would undercut any developing feelings of solidarity among workers.

Though maybe not to the same degree, many would argue that the idea of racial equality at work is still keeping workers from unionizing in the South. Unions operate under the premise of equal pay for equal work. That hasn’t always been a universal truth in the South, where wealth and traditions were built by generations of slaves, and where Jim Crow ideas “have long undermined worker unity and infringed upon the ability of organized labor to stem falling worker wages and benefits,” as Calvin Schermerhorn, professor of history at Arizona State University, writes.

Race, not class solidarity, has historically been the primary unifier in the South, Schermerhorn writes.

Long-Standing Pride at Being a Union-Free Zone

After the United Automobile Workers (UAW) failed to win the union vote at the Volkswagen plant in Chattanooga, Tennessee, in 2014, former New York Times reporter Micheline Maynard surmised that one of the reasons unions were continuing to fail in the South was that the region brands itself as a union-free zone. She says Southern states court businesses with the message that they will keep unions out of industry.

That was the message from former South Carolina Governor Nikki Haley when Boeing workers tried to unionize in South Carolina in 2014. Speaking at an automotive conference, she said of unionization: “It’s not something we want to see happen. We discourage any companies that have unions from wanting to come to South Carolina because we don’t want to taint the water.”

Many Southern politicians, businesses and workers alike are proud of the fact that they are anti-union. “We just don’t like unions very much down here,” Volkswagen employee Mike Jarvis said after he and his coworkers defeated the 2014 unionization effort. 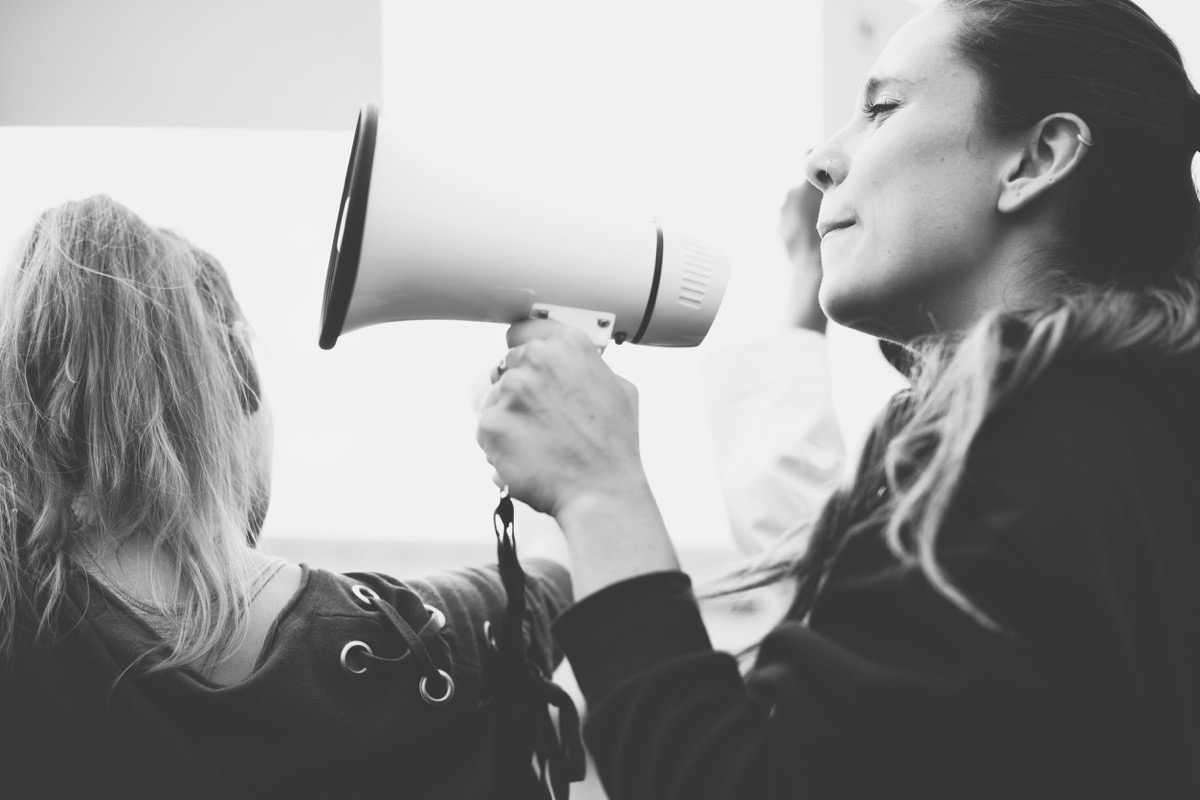 Even in the face of these anti-union predispositions, unions continue to try to organize workers in the South because there is still a pro-union minority in the region. And labor needs their participation and their representation. To connect with these workers, however, labor leaders and organizers must overcome key roadblocks in this region.

One of the biggest blockades is the rise of right-to-work legislation. Data from World Population Review shows that all of the states in the Southern U.S. are right-to-work. This makes it especially difficult for unions to gain traction in a region that already has such a strong anti-union sentiment. The right-to-work laws limit the legal ability of unions to organize workplaces.

Anti-union campaigns by political leaders during a union drive have also been a roadblock for union organizers. For example, before the union vote at Volkswagen in Tennessee, the state’s governor, Bill Lee, took the unusual step of visiting the plant to discourage workers from voting for the union.

“It’s not unusual for governors and U.S. Senators to vociferously oppose unions in private companies,” says Daniel Cornfield, professor at Vanderbilt University, editor-in-chief of Work and Occupations, and a fellow at the Labor and Employment Relations Association. “What is unusual is this governor went inside the plant and directly talked to the workers.”

Interventions by politicians, such as those by former Governor Haley in South Carolina and Governor Lee in Tennessee, have proven to be difficult for union organizers to counter.

Company leadership has also been accused in nearly every failed unionization campaign of threatening the jobs of those who try to organize or vote to unionize. Unions have attempted to fight back with unfair labor practices lawsuits, as the UAW did ahead of the 2017 Nissan vote, but the lawsuits have had little effect on the outcomes of the votes.

But unions are trying, and some of their new strategies may help them be more successful in the future. 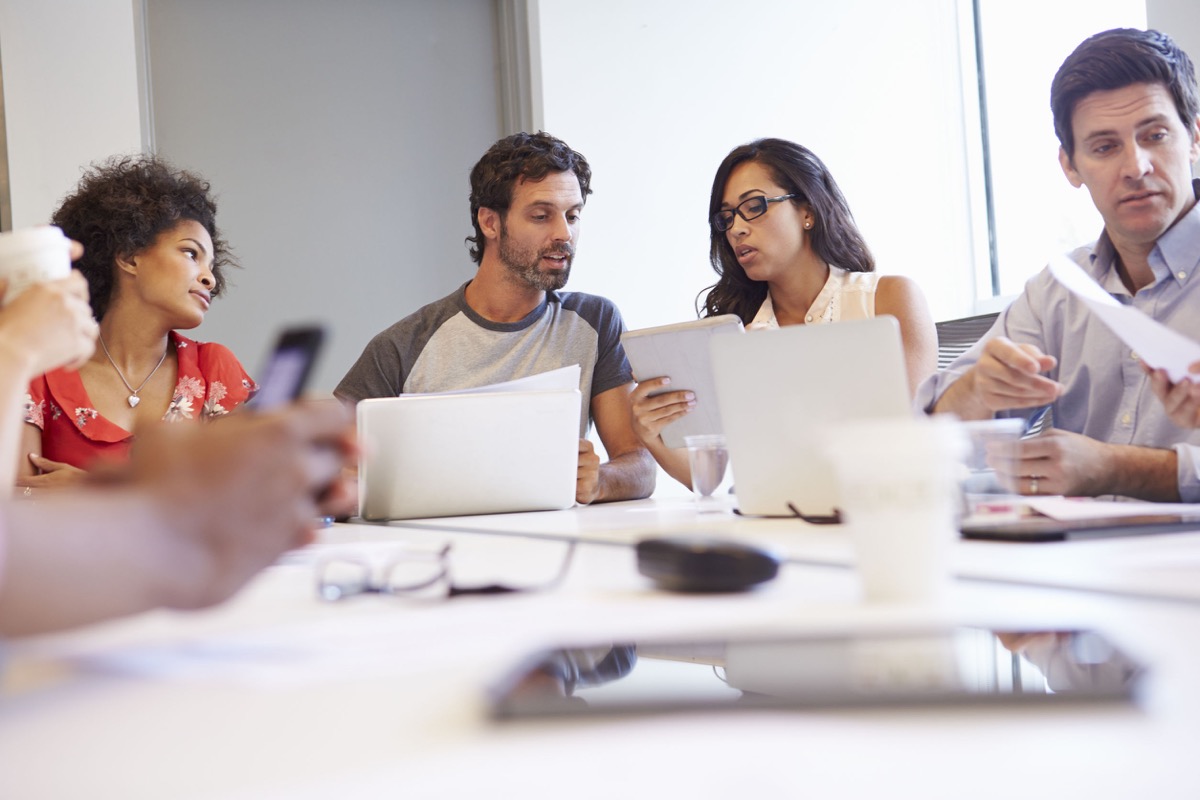 3 Strategies for Unions to Break Through in the South

Union organizers are finding new ways to garner support and win union drives in the South. Here are three strategies that labor leaders are making progress with among Southern workers.

Focus on the Groundwork of Starting a Movement to Unionize

The Southern Workers Assembly is “committed to building rank-and-file democratic social movement unionism as a foundation for organizing, uniting and transforming labor power throughout the South.” It is doing this by promoting the formation of minority unions, which lack collective bargaining power but can build collective support for unions in the South.

“Rebuilding the labor movement in the South is going to require us to get back to the basics of what a union is,” says Saladin Muhammad, cofounder of the Southern Workers Assembly. “A union is about workers building power through organization.”

By starting at the ground floor, union leaders and organizers are engaging workers in the labor movement by showing them how much power they could potentially exert as a collective.

In 2018, Brian Dew at the Center for Economic and Policy Research reported that 75 percent of new union members in 2017 were under the age of 35. Another poll by Gallup in 2018 showed that 66 percent of workers between the ages of 18 and 34 approve of labor unions, more than any other age group.

This pro-union sentiment of millennial and Gen Z workers presents unions with an opportunity for growth, especially in areas like the South where organizing is difficult.

The trick will be figuring out how to appeal to those younger workers, says Zane Dalal, executive vice president of the union benefits administrator Benefits Program Administration. “Millennials are incredibly adaptable, and people think of them as this sort of vague group, yet they are activists, and they’re incredibly sure of what they want,” Dalal notes.

And they are ready to get involved. Efforts like those of the Service Employees International Union’s (SEIU) youth-focused recruitment program show that programs targeting younger workers “are paying off and that young people are a key part of creating a strong and sustainable future for unions,” notes former UCLA Labor Study researcher Hugo Romero.

By appealing to younger workers at Southern workplaces, unions may be better able to rally support and win union drives.

Capitalize on the Momentum of the Recent UAW-GM Strikes

Mike Elk, cofounder of union advocacy and news site Payday Report, posits that the recent UAW-GM strike victories for workers could be an inspiration to workers in the South to fight harder to organize.

Elk spoke with union activists at the Volkswagen plant who say that workers who voted against the union are asking more questions about what unions and strikes can do after they saw how much support the GM strikers received.

“Seeing the UAW workers fight back against GM, it opens their eyes a little bit because they don’t realize the power you have as a labor if you withhold labor,” says Billy Quigg, a union leader at the Volkswagen plant in Chattanooga.

Quigg continues: “One of the best things about it is to see all the anti-union points and all the points they’ve always made and seeing how you are able to show, point-blank, these are lies, they are all false, and they are all there to scare you. So all the talking points that anti-union groups use are being debunked right in front of workers’ eyes by this strike.”

Perhaps this could be the event that compels workers in the South to rethink unionizing as a means to better pay and working conditions.

Union leaders can’t necessarily take the same approach to organizing Southern workers as they do in other regions. Organizers who take the time to develop new strategies for connecting with workers in the South stand a better chance of succeeding in their future union drives.