Union Profile: A Century of Support From the International Association of Firefighters 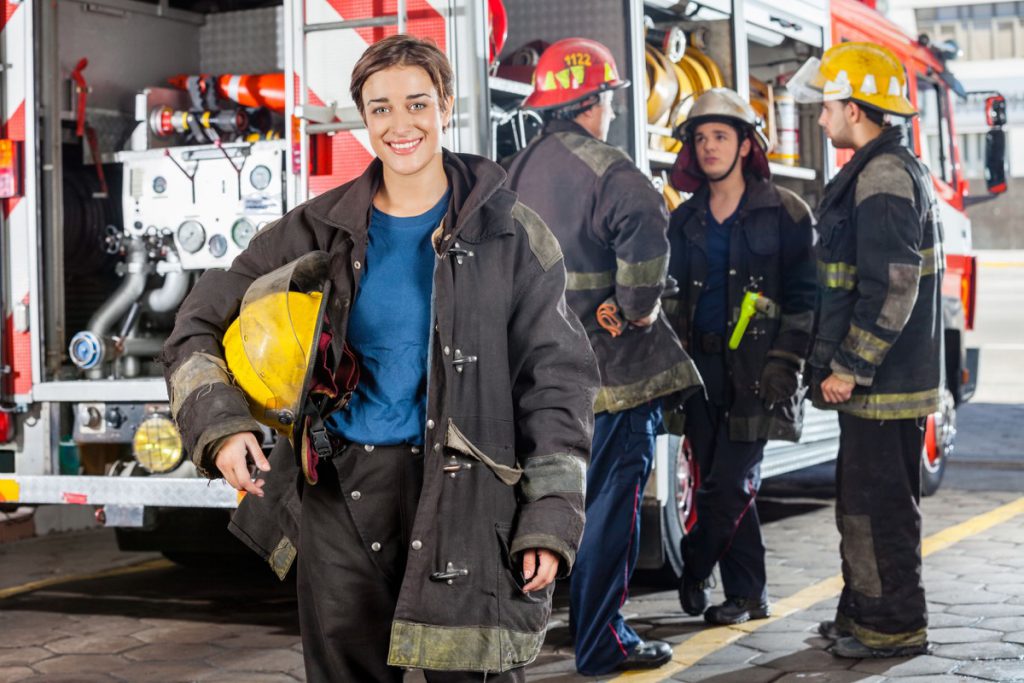 At the beginning of the 19th century, firefighters were considered unskilled laborers. They often made the equivalent of today’s minimum wage, without any pensions or assistance for widows and dependents. Vacation days were a luxury, and promotions were based on political influence. Those pioneering firefighters understood that organization was the best way to improve their working conditions.

Hence, the International Association of Firefighters (IAFF) was formed on February 28, 1918, when 36 delegates representing 24 local firefighter unions under the umbrella of the American Federation of Labor (AFL) gathered together in Washington, D.C., for the inaugural convention. Those first delegates debated and decided on the name for the international, set goals for the organization, and adopted a constitution and bylaws.

Since then, the IAFF has grown exponentially. It now represents more than 317,000 workers from different industries and professions throughout the United States and Canada. Members include full-time firefighters, emergency medical service personnel, state and federal workers, and fire and emergency medical workers employed at industrial facilities. IAFF members protect 85 percent of the population throughout the U.S. and Canada.

Union headquarters are in Washington and Ottawa, and the international is affiliated with both the AFL-CIO and the Canadian Labour Congress. It’s political action committee, FIREPAC, has donated more than $16 million to federal candidates and campaigns that support the mission, goals and members of the IAFF.

Harold A. Schaitberger is currently serving as the ninth general president, and Edward A. Kelly is the 11th general secretary-treasurer. 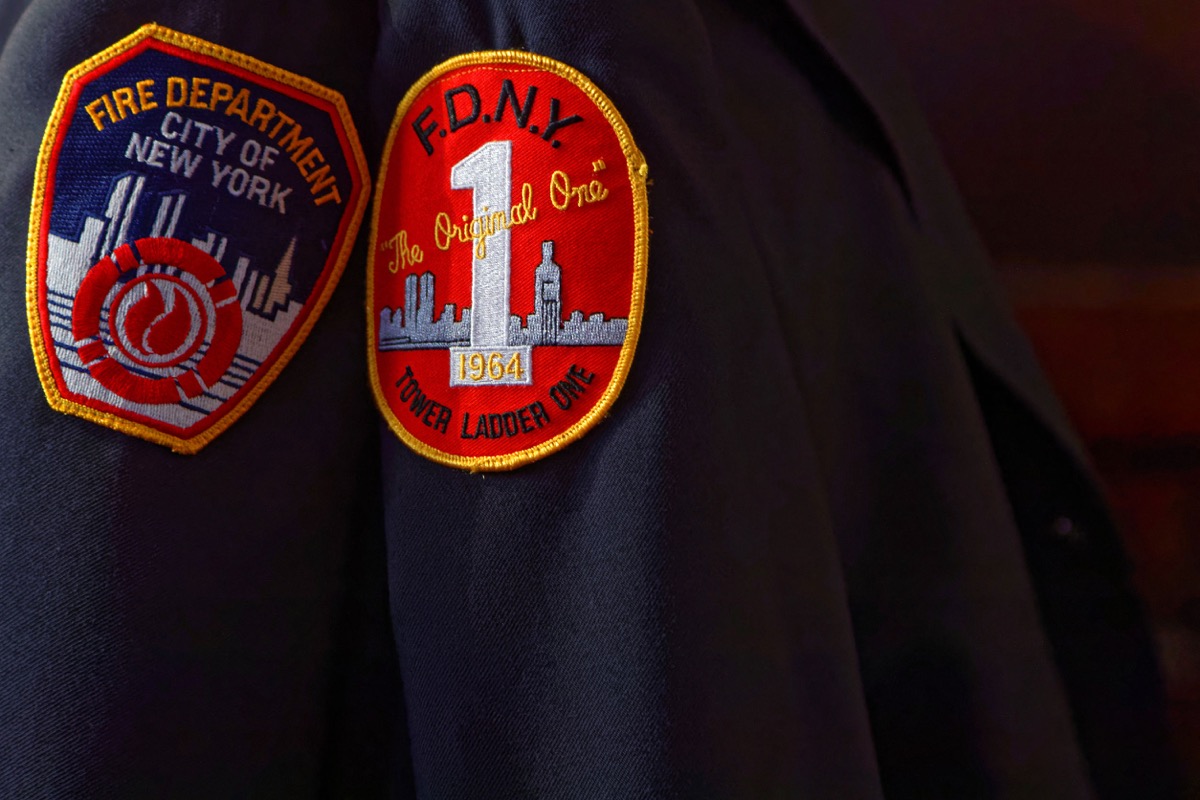 IAFF’s Recent Successes in the News

The IAFF has been busy at international and local levels advocating for its members through legislative and grassroots campaigns. Some of its most recent successes resulted in the approval of the extension of the 9/11 Victim Compensation Fund (VCF) and the reversal of firefighter layoffs in Houston.

The 9/11 VCF was established to compensate both the first responders who suffered physical harm and the families of those who were killed when responding to the World Trade Center attacks in 2001. The VCF was initially funded only through 2004.

But first responders continued to fall sick and die long after the attacks. So, the fund was reactivated in 2011 as part of the James Zadroga 9/11 Health and Compensation Act of 2010, allowing any first responders who fell ill as a result of their efforts during 9/11 to receive compensation.

However, funding for the VCF under the act was set to expire in 2020. With the expiration looming, the IAFF and its allies took up the cause and pressed Congress to pass a permanent funding extension of the VCF.

“Our first responders sacrificed their own health and safety to save the lives of others,” says Gerard Fitzgerald, president of the Uniformed Firefighters Association (UFA) Local 94. “This fund eases the tremendous burden of financial distress caused by the debilitating and sometimes life-threatening nature of the illnesses they now have. Congress must do the right thing and keep the VCF funded.”

Union leaders and delegates met with congressional leaders to urge them to pass the legislation, and armed locals with videos and talking points to use when lobbying. Their efforts paid off in a big way, as both houses of Congress passed legislation to permanently fund the VCF that was signed into law by President Trump.

In November 2018, Houston voters approved Prop B, a citizen petition granting Houston’s firefighter pay equivalent to that of the city’s police department. While seemingly positive news for the firefighters, the initial solution for funding those pay raises was not. The city council initially approved a measure to lay off 220 firefighters to offset costs associated with the raises. The mayor also announced more than 400 demotions in addition to the layoffs.

In response, the IAFF rallied the support of affiliates and other unions to have this decision overturned. “Houston’s firefighters risk their lives for the citizens of their city every day, and have earned the right to ask for competitive pay without having to face political retribution,” IAFF General President Harold Schaitberger said.

Again, the collective lobbying efforts of the union were rewarded, as the city council voted in July — three months after the original vote — to reverse the layoffs and demotions it initially approved. The two sides have since entered into contentious mediation to resolve the pay dispute.

Meanwhile, IAFF Local 341 continues to press for more support for Houston’s firefighters, some of whom are having to endure 100-degree heat in the cabins of fire engines that have no air-conditioning, the local reported in August.

IAFF and the MDA: A 65-Year Partnership

The IAFF is about more than just member advocacy. It’s an organization with a long history of giving back to charitable causes and assisting members and their families in times of need.

The union adopted the Muscular Dystrophy Association as its charity of choice in 1954. The union issued a proclamation stating its intention to support the MDA until cures are found. “With MDA, the IAFF’s support is not going to come to an end until the need for MDA doesn’t exist,” General President Schaitberger says.

To date, the IAFF has helped raise more than $650 million for the MDA. According to the MDA, the IAFF’s support has recently helped secure approval for three new neuromuscular diseases drugs. Building on that momentum, the MDA expects there to be more treatment approvals in the next five years than there have been in the past 50 years.

“IAFF members display an unwavering support for MDA year after year, raising critical funds and awareness to help our families get the strength and resources they need,” says Lynn O’Connor Vos, President and CEO of the Muscular Dystrophy Association.

Both organizations raise money through a joint campaign called Fill the Boot. For the campaign, IAFF members take to the streets with empty boots and ask people to place donations to the MDA inside the boot. The money raised by the IAFF is used to fund research for new treatments, support the MDA care centers and send kids to MDA summer camp. 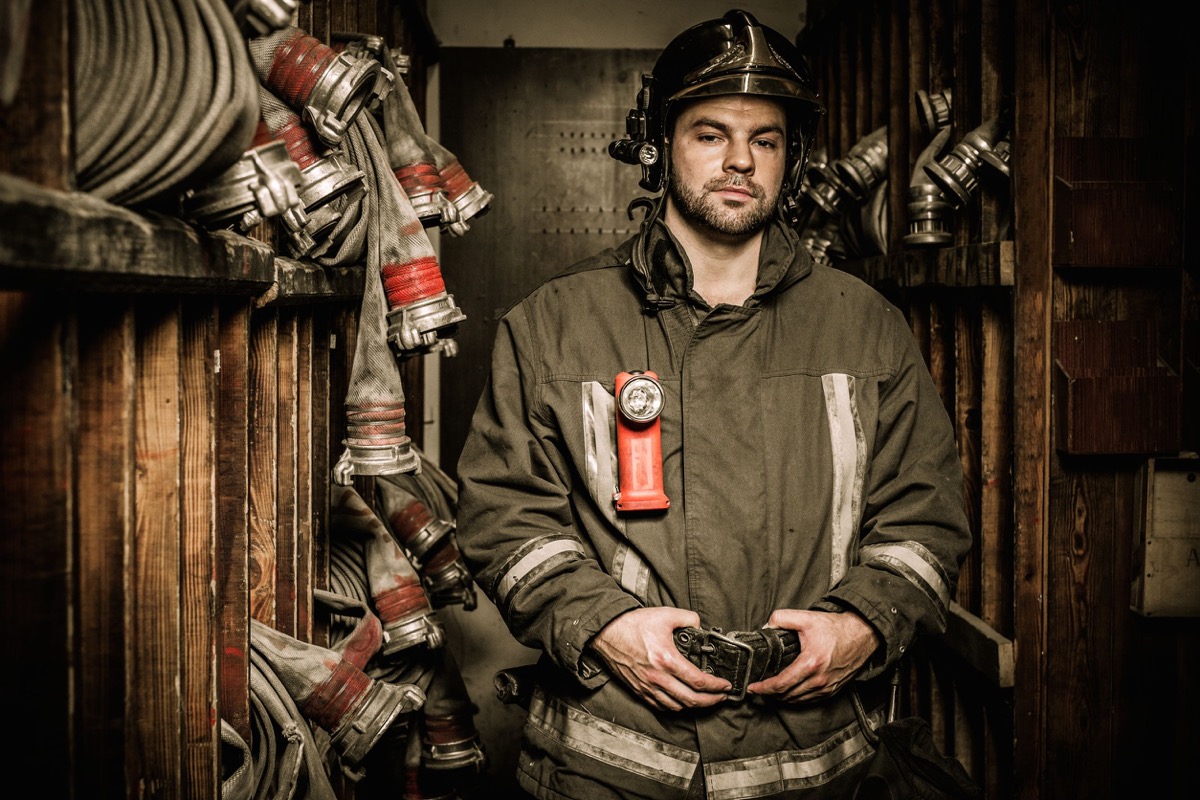 The IAFF Supports Members in Need

The IAFF is also dedicated to helping its members and their families in times of need. The union meets this mission primarily through the efforts of its IAFF Foundation and the IAFF Recovery Center. Some of the key programs of the Foundation include:

Another avenue of support for members is the IAFF Center of Excellence for Behavioral Health Treatment and Recovery. The Recovery Center offers “treatment for successful recovery from post-traumatic stress and co-occurring addictions and help IAFF members return to the job.” It’s a residential treatment facility built to help members on their road to recovery through its partnership with Advanced Recovery Systems.

America just marked the 18th anniversary of the 9/11 attacks, an attack in which 343 firefighters lost their lives trying to save others. In the years since, scores more have lost their lives to health issues that stem from responding to the attacks that day. We at UnionTrack consider it an honor to know and serve our brothers and sisters on the front line every day.