Building Momentum: Gig Workers and the Unions That Support Them 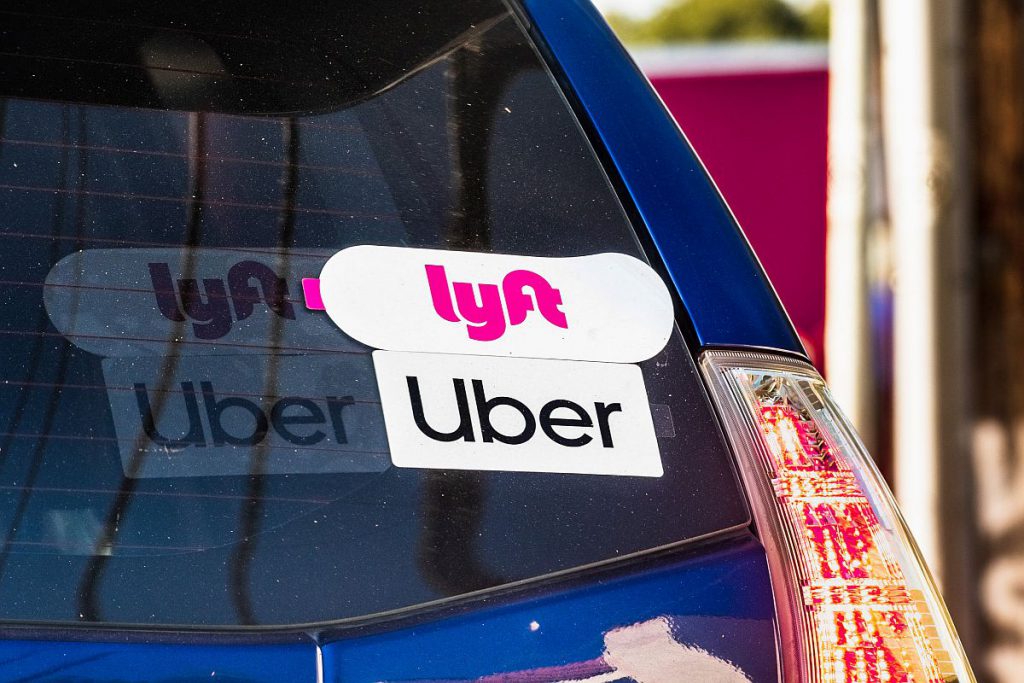 Gig workers made some important gains during the pandemic that could have lasting impacts on the industry.

One of the most significant victories was Uber drivers in the United Kingdom winning the right to be classified as workers instead of independent contractors. In the U.S., gig workers and other independent contractors gained a small victory when they were included in the Coronavirus Aid, Relief, and Economic Security Act (CARES) Act in 2020, enabling them to temporarily collect unemployment if they were out of work due to the health crisis.

As the economy reopens and that unemployment assistance ends, however, gig workers are going to be left without any financial aid at all because they don’t qualify for regular unemployment assistance. “I’m having to decide whether to pay my rent or pay other bills or put food on the table,” Uber driver Briana Barnes tells CBS MoneyWatch reporter Aimee Picchi.

It’s a scary prospect for these workers. That’s why they and the unions that support them must find a way to build upon the recent momentum and secure more labor rights so gig workers are no longer completely unprotected in the workplace.

Continue the Fight for Bargaining Rights for Gig Workers

The right to bargain is a critical issue for independent contractors. Recognizing its importance, unions and pro-labor legislators in some states have started crafting legislation to give workers bargaining power.

An Attempt at Compromise in New York

In New York, legislators and rideshare companies drafted a bill that focused on giving workers the right to collectively bargain. They stopped short of classifying them as employees, which would have given those workers the right to unionize and strike for workplace improvements.

Some unions supported the bill as a first step to further progress.

“While the legislation itself will not immediately gift us all of the changes and improvements we need, the power we will gain from having the right to bargain will give us the opportunity to negotiate for those changes and to win a better life for ourselves and our families,” says Tina Raveneau, a ride-hail driver and Independent Drivers Guild (IDG) organizer.

Others were vehemently opposed to it, saying it actually undercuts gains these workers have made at the local level. Under the weight of that opposition, the bill was tabled.

Connecticut: A Tale of Two Sides

Legislators in Connecticut are also attempting to address this issue with two different pieces of legislation. One gives gig workers the right to bargain to set industry standards but keeps them classified as independent contractors (SB-1000). The other reclassifies gig workers as employees (HB-6343).

As in New York, unions are split over which path is best for workers.

In opposition to SB-1000, which promotes bargaining without employee classification, Rosana Olan, a lead organizer for Connecticut Drivers United, says, “Drivers want protections and basic benefits. This bill, it really doesn’t mention anything to protect the driver.”

As of now, SB-1000 is still in committee. HB-6343, which calls for a study of the gig economy instead of strictly reclassifying workers, has been drafted and advanced.

These pieces of legislation and the conversations around them illustrate just how contentious the issue of bargaining rights for gig workers is and how important it is for unions to present a united front.

Is Sectoral Bargaining the Solution?

As the two bills demonstrate, some labor advocates are willing to call for sectoral bargaining when reclassification falters. This type of broad-based bargaining is growing in popularity with gig workers’ unions both as a compromise and as a way to give workers the right to set industry standards through bargaining.

Some industries, such as auto and steel, already participate in sectoral bargaining. However, as David Madland, senior fellow at Center for American Progress, writes, “U.S. law channels bargaining to the worksite level, and most of the collective bargaining in the country now occurs at this level.” He argues that “a modernized labor system requires both sectoral bargaining and workplace-level bargaining.”

It’s an approach that warrants further consideration when resistance to classifying gig workers as employees is so strong.

Undoubtedly, the crucial element in gig workers’ fight for workplace protections is stronger unions. Though they may not be able to join established, national unions, these workers can, and are, building organizations with the support of them.

The Independent Drivers Guild is one such organization. Supported by the International Association of Machinists and Aerospace Workers, it was founded in New York City in 2016 and has since expanded to New Jersey, Connecticut, Massachusetts, and Illinois, representing over 250,000 members. Its continued expansion can be attributed to its victories for rideshare drivers.

The continued growth and strengthening of such organizations will be critical to gig workers securing the bargaining rights they are fighting for. A tool like UnionTrack ENGAGE allows union leaders to share information and updates on their efforts in real time so members stay engaged.