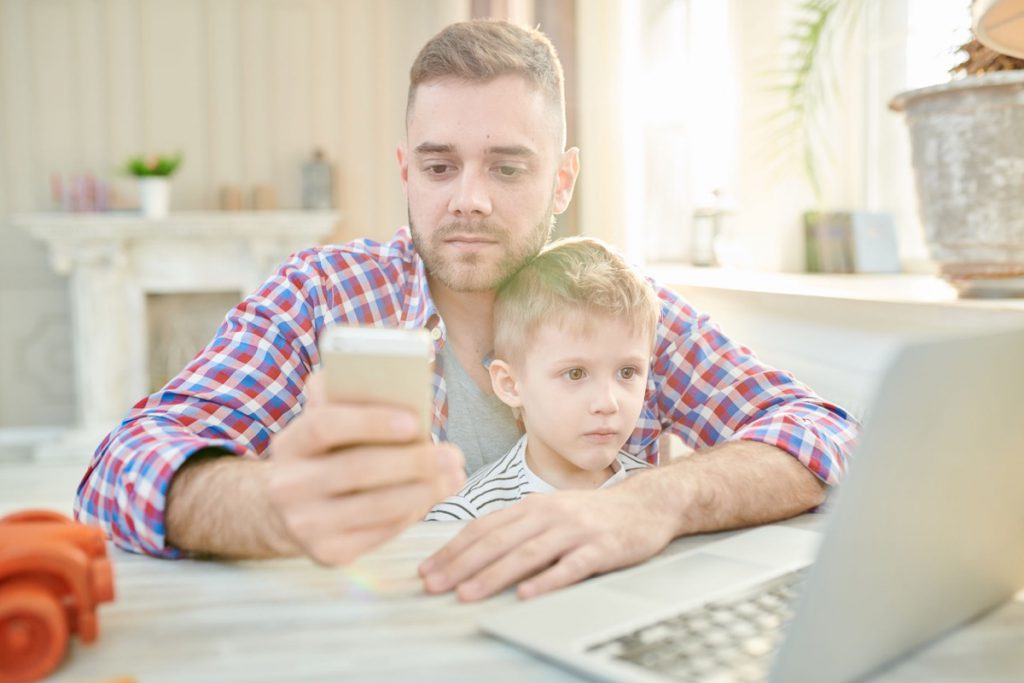 The impact of the COVID-19 pandemic on workers has been devastating.

According to the U.S. Department of Labor, for the week ending March 28, 2020, there were more than 6.6 million initial unemployment claims in that one week. That’s the highest level of seasonally adjusted initial claims in the history of tracking that statistic.

Many people have had to file for unemployment benefits in an attempt to make ends meet during their forced time off, and labor unions have been stepping up to help protect furloughed workers during this time of uncertainty.

The AFA Is Negotiating For Airline Workers to Stay at Work

To the best of their abilities, unions have been hard at work fighting for furloughed workers to continue working as companies look for ways to save money.

When the U.S. Congress and the Trump Administration were working to pull together a stimulus package to boost the economy, airlines were pushing to receive grant money they wouldn’t have to pay back in the future. This approach to funding was not going over well with the public or with legislators, so the Association of Flight Attendants (AFA) stepped in.

The AFA’s solution was to push the airline industry to not furlough workers in exchange for receiving the grant money, writes Leslie Josephs, reporter for CNBC.com. Those efforts were key to getting airline aid included in the recent stimulus bill that was passed, Josephs notes.

“We basically said to the airlines: the public doesn’t like you,” says Sara Nelson, president of the AFA. “You’re not going to get anything but we can get something to keep people on the job.”

And that’s what the union was able to accomplish, keeping workers that would have been immediately furloughed on the job. 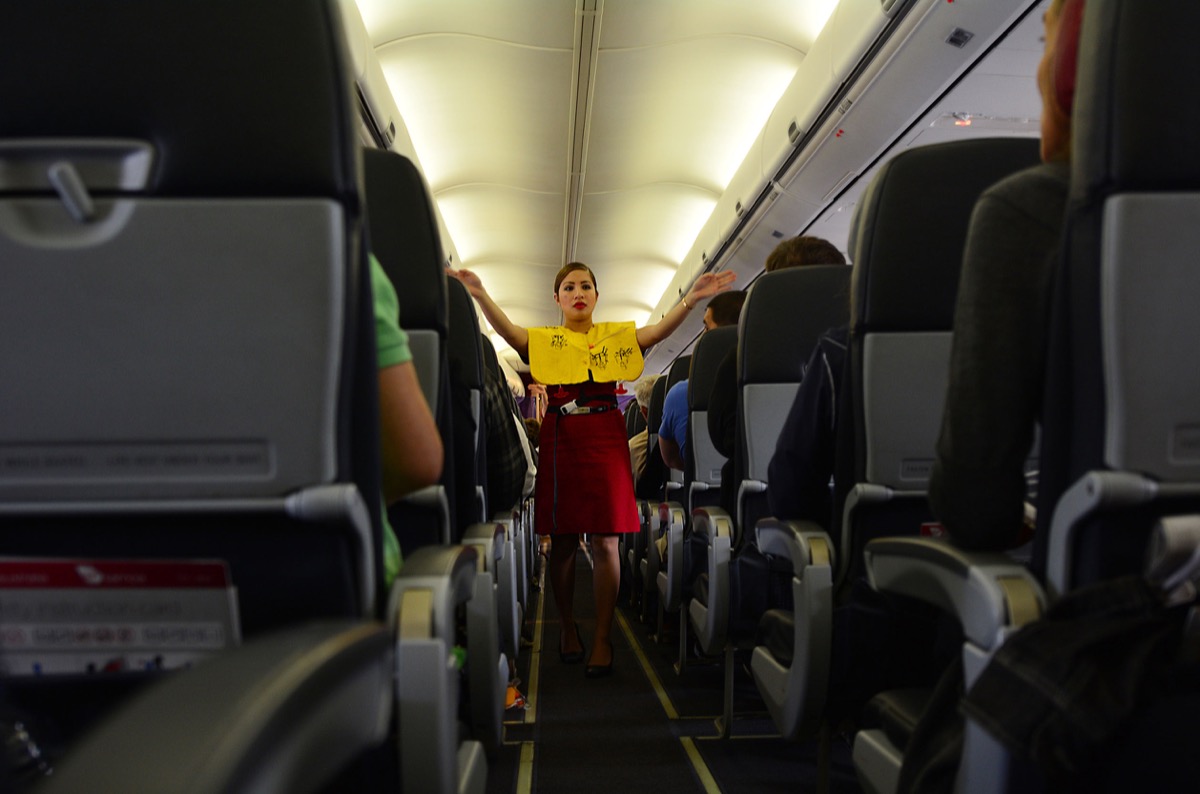 Some unions have been negotiating with employers for workers to receive some sort of compensation and to keep their benefits during any time off of work during the pandemic.

The culinary and bartenders unions in Las Vegas have been some of the most vocal about negotiating for greater protections for their members, the majority of whom are now out of work as the major casinos have shuttered.

A statement to members of the Culinary Union Local 226 from spokeswoman Bethany Khan reports that the union has laid out several new proposals for worker protections amid the COVID-19 crisis.

The union has been having emergency negotiations with resorts and presenting ideas that include wages and benefits during a time of quarantine and up to six months of paid leave benefits for members who are laid off, Elaine Emerson at KVVU-TV in Las Vegas reports.

After The Broadway League announced a halting of all productions until April 12, The Coalition of Broadway Unions and Guilds (COBUG) negotiated a contract to pay members while Broadway shows were shut down.

Per the agreement, unionized workers received a full week of pay for the week of March 12, which was cut short, and were paid the contractual minimum salary for another two weeks of the hiatus, theater writer Michael Appler reports. The workers will also receive full health and retirement benefits until April 12, and health benefits only after April 12.

“We are grateful to be able to tell our members that the industry came together to provide some compensation during this terrible time,” COBUG said in a statement.

The Service Employees International Union (SEIU) Local 221 in San Diego stood up for member workers at the Metropolitan Area Advisory Committee on Anti-Poverty (MAAC) when the employer announced staff on leave during the pandemic would be required to use paid sick leave while the business was closed.

The union turned the tables and lobbied for staff to be put on paid administrative leave during the crisis, among other demands.

It’s efforts like these from labor unions that are providing some protections for workers who face an uncertain future during the pandemic. Even small assurances of some financial security can help members overcome the difficulties that come with being furloughed. 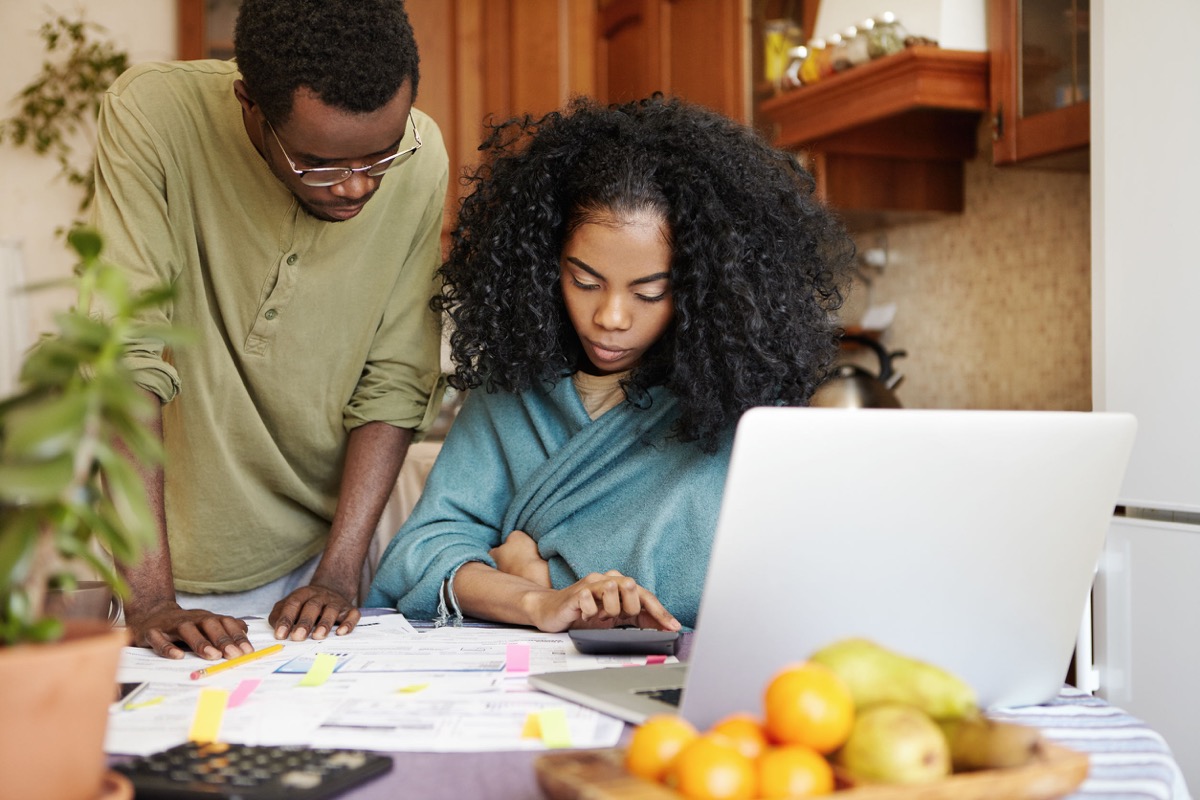 Furloughed workers are not always guaranteed the opportunity to collect unemployment assistance while they are not working. Unemployment is governed and paid by states, so the right to file for those benefits depends on the state in which the worker resides.

Money, no matter how much or how little, can go a long way to helping furloughed workers keep their homes and sustain their livelihoods, says Mike Bridges, president of the Kelso-Longview Building and Construction Trades Council. Unions are in a position to help these workers collect those benefits, notes Bridges.

And labor unions are stepping up to help furloughed workers access unemployment benefits.

The International Brotherhood of Electrical Workers (IBEW) and its partners at the National Electrical Contractors Association signed the National Disease Emergency Response Agreement to help protect construction industry workers during the pandemic.

One of the provisions in that agreement is employers won’t contest unemployment claims filed by furloughed employees, giving workers who need it most the ability to apply for funds. “We understand the anxiety and uncertainty all of our members and contractors are feeling right now, and we hope this agreement provides a measure of stability as we face this new reality,” says IBEW International President Lonnie Stephenson.

Navigating the unemployment application process can be overwhelming. UNITE HERE is focused on working with its members to successfully complete the process.

“There are a lot of challenges with the application process, either because the websites are crashing or certain in-person offices are closed because of the virus,” says Megan Cohorst, spokesperson for UNITE HERE. “I don’t think it’s a question of people being denied, so much as navigating the process, and making sure the application is in a language they understand.”

When going through the chaos of suddenly finding themselves out of work and out of a check, workers may understandably feel lost and unsure what to do. By stepping in to help ensure they have benefits to collect and then walking them through the process of applying for those benefits, unions alleviate unnecessary additional stress from the minds of furloughed workers.

These Unions Are Providing Financial Assistance

When workers are out of work, household cash becomes a problem. Fortunately, some unions have the ability to provide financial assistance to members most in need.

The International Association of Machinists and Aerospace Workers (IAM) Local 701 in Carol Stream, Illinois, is helping its members by opening up its Neediest Family Fund for those who are in financial distress due to the COVID-19 pandemic.

This type of financial support could easily mean the difference between having food on the table or not for furloughed workers, especially if both people in a two-member household find themselves not working for an extended period of time.

To help out-of-work members survive the financial crisis that follows being furloughed, the Actors’ Equity Association launched the Curtain Up Fund and issued a grant to the Actors Fund. Both funds are meant to financially support members impacted by the crisis.

“Everyone who works in theatre has had their shows postponed and are worried about how they will make rent next month, to say nothing of other essentials like groceries and health care,” says Mary McColl, executive director of the Actors’ Equity Association.

This type of financial support from unions can bridge any financial gaps or shortfalls that furloughed workers experience while out of work. Doing so can relieve some of the financial anxiety that workers may be experiencing, which can also be instrumental in helping them weather the storm.

As union leaders work to devise solutions to best help furloughed members, they can use a tool like UnionTrack ENGAGE to communicate with members about what they need most from their unions.