BAC Profile: Inside the International Union of Bricklayers and Allied Craftworkers 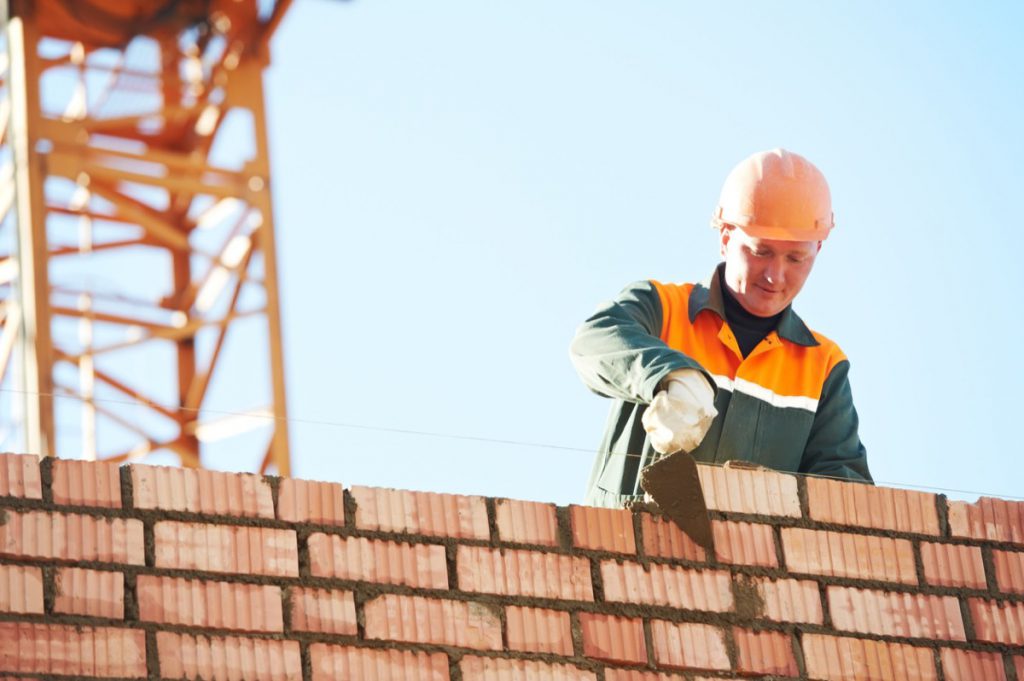 The International Union of Bricklayers & Allied Craftworkers (BAC) was formed in 1865 after Baltimore bricklayers went on strike for the right to work any job. Since then, the union has grown to represent nearly 75,000 trowel trades workers, including bricklayers, stone and cement masons, tile setters, terrazzo workers, and caulkers.

Over the years, the BAC has proven one of the most resilient unions in the country. It has survived economic depressions, recessions and political upheaval for nearly 155 years, making it the oldest continually operating union in North America. One of the many reasons it has survived for so long is the BAC’s progressive approach to building memberships and relentless pursuit of improved working conditions for members.

BAC Local 3 in San Leandro, California, notes how the union stood up to segregation in the late 19th Century by admitting locals representing workers in Southern states. It also opened up membership to anyone in the trades, regardless of race. In the 1990s, the union consciously recruited more women and minorities, and it adopted gender-neutral language in all of its documents and communications. Local 3 also shares that the BAC was one of the first to support an eight-hour day.

While its roots are planted in the U.S., the BAC officially became an international union in 1881, when it admitted locals representing workers in Ontario, Canada. It is affiliated with both the AFL-CIO and the Canadian Labour Council (CLC). 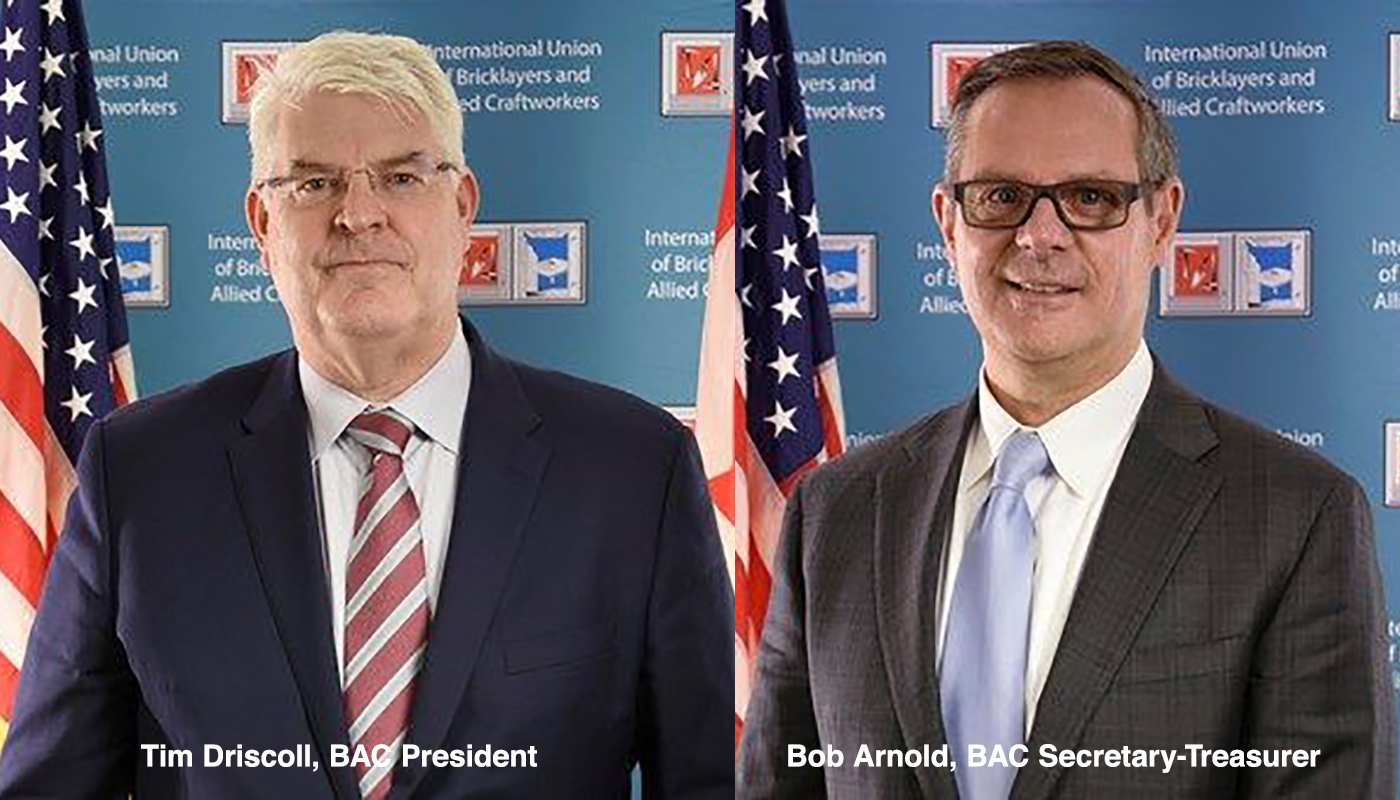 Union members are spread across 44 locals in the five regions, with the union’s headquarters in Washington, D.C. Members are governed by the Executive Council, which meets twice a year to discuss union issues.

At the end of 2019, there was a change in leadership for the BAC, as James Boland retired after 24 years as a union officer, 10 of which were spent as president.

On January 1, 2020, Tim Driscoll became the president of the BAC, and Boland welcomed his presidency with high praise. “It has been a privilege and a pleasure to serve as the President of this great union, and particularly to serve alongside my friend, Tim Driscoll,” Boland said.

“I have every confidence in Tim’s strong leadership, his excellent judgment and his commitment to our Union and each of its members. BAC is in great hands and has a bright future.”

A number of capable leaders have stepped into new roles in response. Driscoll appointed Bob Arnold to serve as his reliable secretary-treasurer role for the rest of the term. Executive vice presidents Gerard Scarano and Carlos Aquin round out the Executive Council.

The Union Invests in Training for its Members

The BAC’s education, training and apprenticeship programs are a source of pride. These programs, plus outside alliances the BAC has formed, ensure members develop the skills they need to succeed in their trades.

One such alliance is The International Masonry Institute (IMI), which the union describes as a labor-management cooperative between the BAC and the contractors who employ its members. Funded by contributions that are collectively bargained between the BAC and contractors, the IMI develops and conducts apprenticeship, training and safety programs for BAC craftworkers.

The team at IMI, led by President and CEO Caryn Halifax, consists of architects, engineers, construction managers, skilled craftworkers and instructors who offer a high level of training that ensures “buildings built by union craftworkers and contractors get built the right way.”

Apprenticeships are also a big part of the BAC’s training program. To incentivize apprentices to become the best in the business, the BAC holds a yearly BAC/IMI International Apprentice Contest. The competition, designed to inspire the next generation of craftworkers, recognizes those who have demonstrated mastery in their craft through written tests and hands-on challenges. 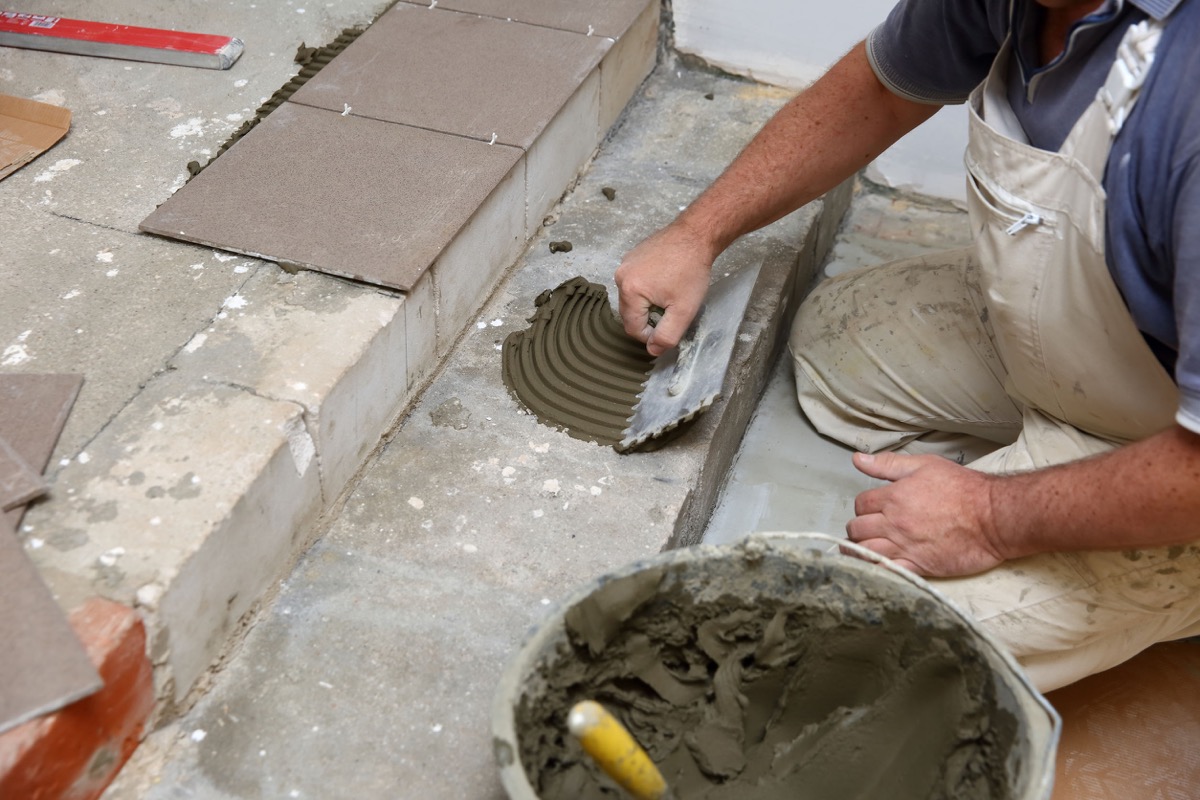 The BAC advocates for a number of different issues.

It has long been fighting against wage theft and right-to-work laws. The union has also been working to protect labor agreements and prevailing wage laws. But some of the most current and highest priority issues the union has been involved with are supporting the Rebuild America’s Schools Act (RASA) and saving Temporary Protected Status (TPS) for immigrants.

A fact sheet from the House Education and Labor Committee notes that “school facilities pose significant health and safety threats to more than 50 million students and 3 million teachers in public schools.” The fact sheet also highlights how more than 15,000 schools are circulating air that is unfit to breathe, according to a 1996 Government Accountability Office report, the office’s most recent such study.

Beyond health and safety, the committee cites a 2017 EducationSuperHighway report that found more than 19,000 schools “are without the minimum connectivity necessary for digital learning.” These schools do not have the infrastructure to support the new age of learning.

The Rebuild America’s Schools Act (RASA) would address these critical issues in schools and create a healthier, more productive environment for teachers and students. It would also provide jobs for millions of craftworkers and members of the BAC.

Backed by the AFL-CIO, the BAC has joined forces with UNITE HERE; the International Union of Painters and Allied Trades (IUPAT); the United Food and Commercial Workers (UFCW); and the International Association of Bridge, Structural, Ornamental and Reinforcing Iron Workers to launch an immigrant workers advocacy coalition and immigration campaign called Working Families United. The campaign focuses on saving Temporary Protected Status (TPS) for union workers.

The BAC believes workers covered by TPS are an important part of the workforce and are important to their communities. Ending TPS, then, would have a negative impact on the economy, on families and on communities across the country. That’s why it is fighting to help those workers not only keep their status, but also be offered a pathway to a more permanent status in the U.S.

“We urge Congress to do what is right and immediately pass a long-term legislative solution that gives every TPS family the stability and security they’ve earned and deserve,” says Kenneth Rigmaiden, general president of IUPAT.

As the BAC looks to continue its advocacy, gain strength and maintain relevance, we would like to send our personal congratulations to our good friends Tim Driscoll and Bob Arnold for their new appointments!