Can a Democratic House Help Turn the Tide of Anti-Union Legislation? 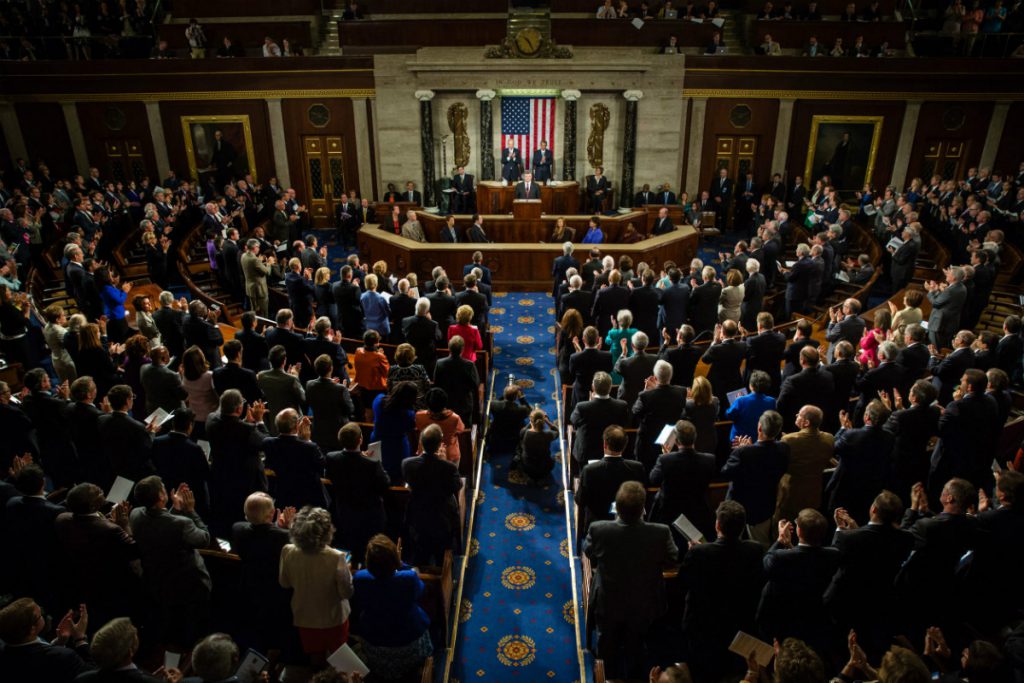 The results of the 2018 midterm elections were a huge boost for unions and workers.

Americans voted the Democrats into a majority in the U.S. House of Representatives for the first time in eight years. This was promising news for labor unions that have seen their rights slowly whittled away by a Republican-controlled Congress and presidency.

The morning after the 2018 elections, Matthew D. Loeb, International President of the International Alliance of Theatrical Stage Employees, Moving Picture Technicians, Artists and Allied Crafts, summed up what the victory meant for working Americans: “Last night’s results were a victory for working people all across the country. This election marks an important beginning to our efforts to return power to the working families of this country.”

With that majority, House Democrats have the opportunity to stand in the way of future anti-union legislation, as well as potentially reverse some of the recent legislation that has weakened unions.

There are an abundance of anti-union rules and laws that Democrats can bring to the forefront to fight. One of the biggest pieces of legislation that they are targeting, in small chunks, is the Taft-Hartley Act, also known as the Labor Management Relations Act, which severely restricts workers’ and unions’ rights.

C.M. Lewis, writer for Strikewave and a member of UAW Local 1981, highlights some of the key parts of the act that did the most to limit the power of unions:

It would be ambitious and difficult to completely repeal or replace Taft-Hartley in its entirety. But some Democratic representatives have put plans into motion to overturn some of these most damaging parts of the law. 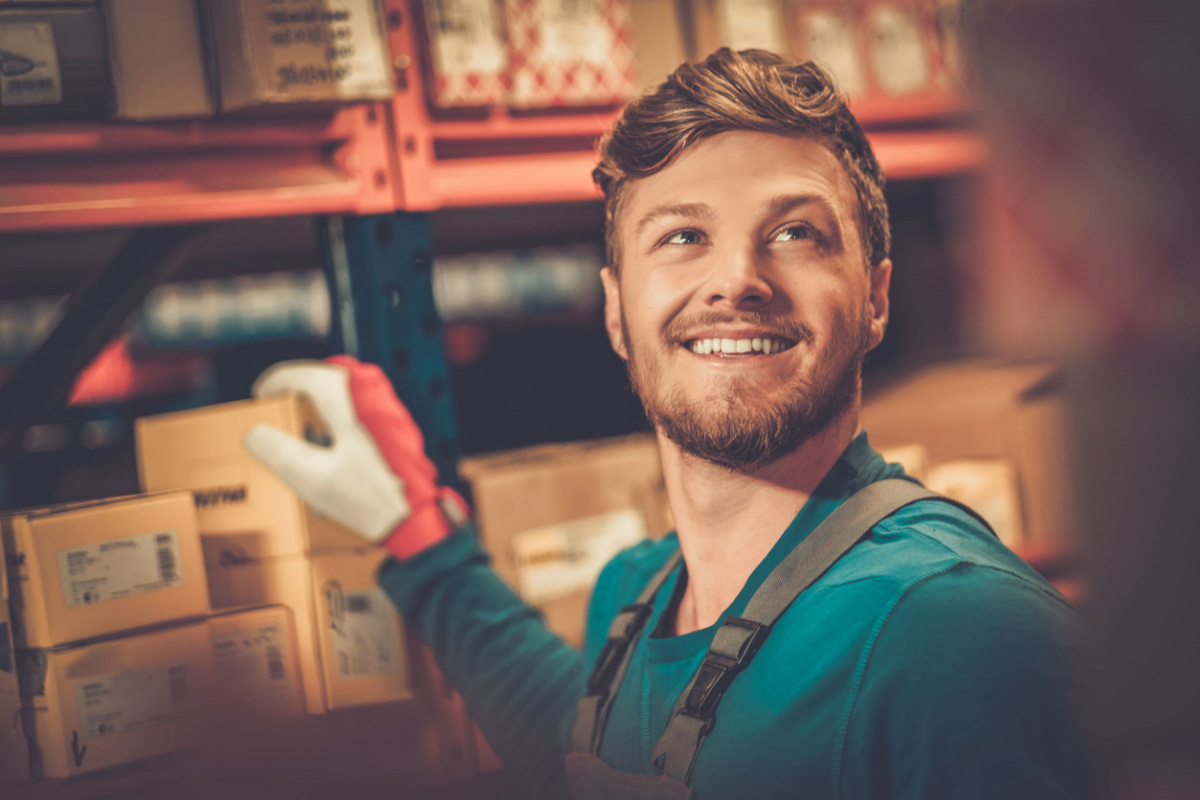 Seeking An End to Right-to-Work Laws

The legality of right-to-work laws is one of the most pressing issues representatives are working to address.

Right-to-work laws have been passed in 27 states. These laws make it illegal for unions to collect fees from non-members in unionized companies. Unions have long collected these fees because all workers receive the benefits of collective bargaining agreements. This is one of the foremost concerns for unions right now, especially considering the Janus decision.

However, right-to-work laws prohibit this practice. As a result, the AFL-CIO explains, it is harder for workers to form unions and collectively bargain for better wages, benefits and working conditions.

Sen. Bernie Sanders, with the support of other Congressional Democratic leaders, attempted to stand up to right-to-work laws, and other anti-union legislation, with their Workplace Democracy Act last year. The legislation boldly proposed to end right to work by repealing the part of the Act that makes it legal. While it didn’t gain any ground in a Republican-controlled Congress, it signaled the intent of sympathetic lawmakers to challenge the law.

And that signal is burning a little brighter now that Democrats control the House. One action that Congressional Democrats have taken is introducing a piece of legislation called The Protecting the Right to Organize Act, which would make collecting fair share fees legal in all 50 states.

Overturning the Prohibition of Secondary Boycotts

Another key issue that is pressingly relevant for Democratic representatives: the prohibition of secondary boycotts by the Taft-Hartley Act. Under this law, workers are not allowed to protest a secondary employer, even if that employer is conducting unfair or illegal labor practices.

This issue recently came to the forefront in San Francisco, where janitors picketed in front of their workplace and were consequently fired. “The janitors were technically employed by one company, Ortiz Janitorial Services, which was subcontracted by another company, Preferred Building Services, to work in the building of a third company,” explains Moshe Z. Marvit, attorney and fellow with The Century Foundation.

“This type of confusing employment relationship is increasingly common, resulting in workers being put in a position where it’s difficult to negotiate higher wages and better working conditions, or protect their basic employment rights.” And a Republican-leaning National Labor Relations Board upheld that the picketers conducted an illegal demonstration and were justifiably fired.

Bill Aiman, apprentice electrician at International Brotherhood of Electrical Workers Local 915 in Tampa, says “the implications for the labor movement are clear: any actions taken by workers trying to improve their working conditions will be under intense scrutiny by the Trump-appointed NLRB.” 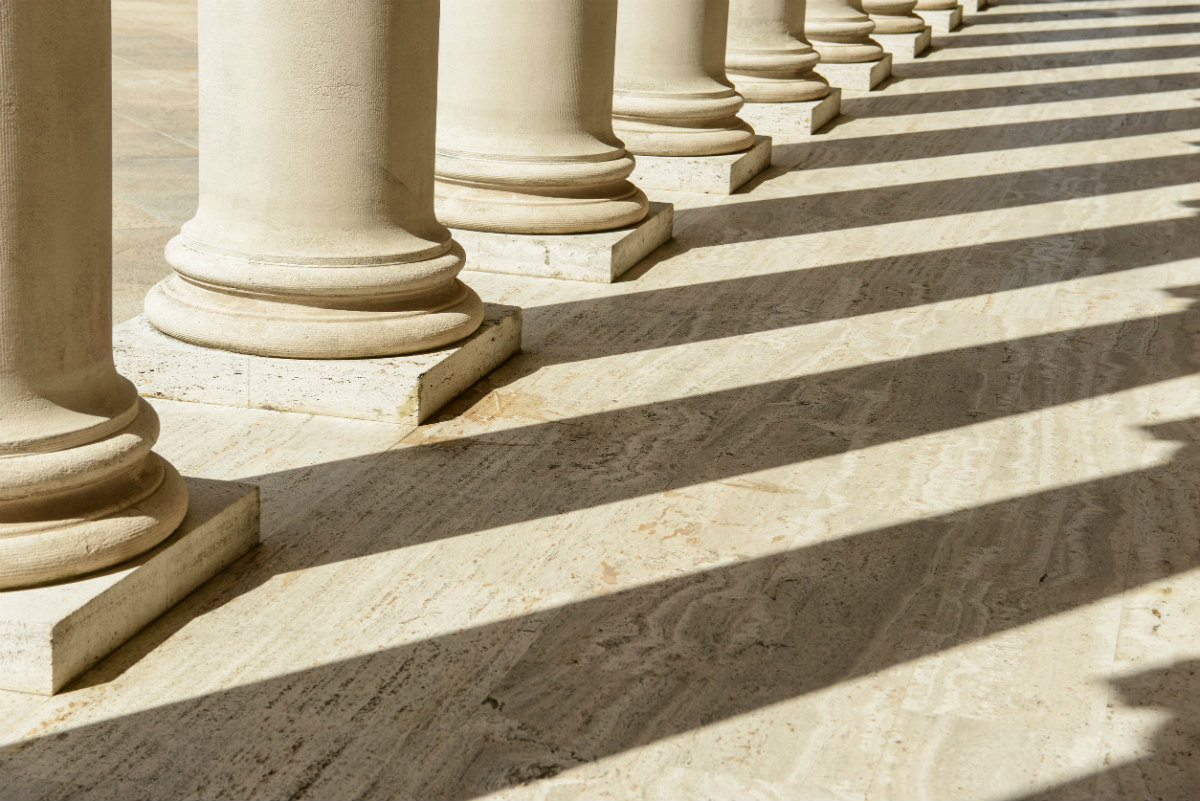 Other Anti-Labor Policies That Should Also Be Challenged

Some of those anti-union actions are:

Under President Obama’s leadership, the Labor Department sought to increase the qualifiable salary for overtime for executive, administrator or professional employees from $23,660 to $47,476. The Trump administration reportedly wants to amend the amount to $35,000, which would fail to cover more than half of workers who would have been covered under the Labor Department’s proposed amount.

Christine Owens, executive director of the National Employment Law Project, says that the failure to defend the rule is “a clear capitulation to the businesses and their lobbies who complained so loudly about having to fully pay workers for the labor they perform.”

The Workplace Injury and Illness rule requires companies to electronically report injury and illness records. President Trump’s resolution means that companies no longer have to make such reports to OSHA, which means they can sweep these incidents under the rug. David Levine, president of the American Sustainable Business Council, says that not having this data available increases the likelihood that workers will be injured.

The Fair Pay and Safe Workplaces rule would have required federal contractors and subcontractors bidding on federal contracts worth more than $500,000 to disclose labor law violations within the preceding three years, regardless of whether those violations have been adjudicated. Huffington Post labor reporter Dave Jamieson describes the repeal as a favor from the administration to companies that “commit wage theft and put their workers in harm’s way.”

The Persuader Advice Exemption Rule, also known as the “Persuader Rule,” would have required that employers and the consultants they hire to persuade employees on how to use their collective bargaining rights file reports for direct and indirect persuader activities. This would have alerted employees as to the source of anti-union messaging, whether from the employer or a hired consultant. Marni von Wilpert, associate labor counsel at the Economic Policy Institute, called President Trump’s rescission of the rule “a huge blow to workers’ abilities to negotiate for better treatment on the job by joining a union, and a huge blow to the democratic values of transparency in elections in America’s workplaces.”

These are just some of the many efforts made against unions by the Trump administration and a Republican-controlled Congress, and the onslaught of attacks is unlikely to abate. But with Democrats now the controlling power in the House, unions and the legislators that support them have the opportunity to right the ship.

Republicans do still control the Senate and the presidency, which means that any legislation the House Democrats pass along to the Senate will likely never see the light of day. However, as Geoffrey Skelley, elections analyst at FiveThirtyEight, emphasizes, the priorities the House Dems do pursue could influence the core issues in 2020, affecting their ability to hold the House and maybe make some gains in the Senate or presidency.

Unions have an opportunity to work with sympathizers and supporters in the House of Representatives to encourage them to take up workers’ causes and show real progress for getting pro-union legislation on the books. Even if they can’t pass laws now, they can begin to turn the tide and signal to unions their willingness to fight for workers’ rights. As Longshoremen International President Harold J. Daggett proclaims, “Labor’s voice has returned to Washington.”

Union leaders can use the UnionTrack ENGAGE platform to coordinate the legislative priorities they want to communicate to Representatives. That way, their collective voice can be heard in the halls of Congress.