Today’s unions continue to face the same traditional barriers to organization that they have for years. These barriers include:

At the same time, new barriers are constantly being built. These include right-to-work laws and tighter employer control over workplace communication. At the same time, digital tools are creating new opportunities to circumnavigate those barriers. Now, it’s just a matter of how.

The question for union leaders, then, is how can labor organizations utilize new forms of communication and online tools to overcome the barriers to properly organizing?

In past posts, I’ve talked about digital union engagement and what becoming a digital local looks like for union leaders. In this post, I want to give a more detailed view of how digital tools can circumvent barriers and strengthen unions.

Reaching Around These Obstacles

Modern organizing efforts differ from past efforts because the means of communication have dramatically changed.

“As more young people grow their knowledge and interest in labor unions, their ability to influence corporations through digital communication and collaboration will make collective bargaining a more common and efficient practice,” writes Mia Logan at eBallot. Union leaders would do well to take note. Because these communications can be digital, they circumvent the traditional barrier of being limited by the employee’s time and the employer’s space.

Joe Fuld at The Campaign Workshop puts it clearly: “With the advent of new digital tools and general dissatisfaction with how impersonal politics has become, folks are using technology to implement relational organizing in new and exciting ways.”

Union Leaders: It’s All About Communication

In a 2018 research paper, researchers Jane Holgate, Melanie Simms and Maite Tapia argue that two of the most important factors in successful organization and mobilization are framing the issues and leadership. Both can be effectively enhanced with online communication tools. They can get you closer to your union members when you have the right digital tools in place.

Union leaders themselves recognize how important communication is to initial organizing.

“It’s not even about convincing, I think, or winning people over,” says Karen Alford, the United Federation of Teacher’s vice president of elementary schools. “Some of these folks may not understand labor unions, so we will have people onsite to answer questions about their benefits or their pay. And all of that is an introduction to a mammoth system.”

UTLA Strategic Research and Analytics Director Grace Regullano agrees that the main idea in responding to Janus is to change the union’s mode of operation — focusing on one-on-one contact with union members.

“The plan is basically to talk with every single member in our union at some point every year about what the union means, and about recommitting to our union and our fight for public education,” says Regullano. “It’s not just that you give us money and we go do the work for you, it’s that we are building power together.” 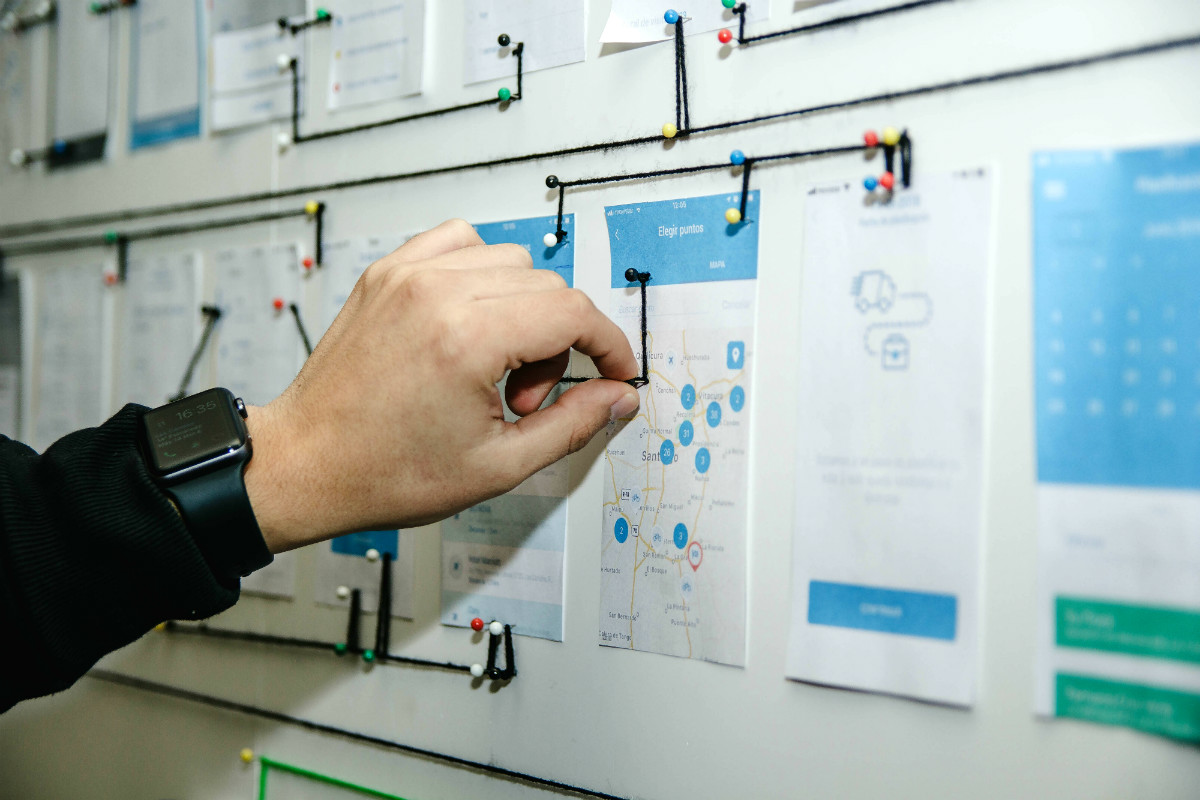 From Digital Communication to Digital Organizing

Traditionally, organizing employees to become part of a labor union has been a long and protracted process, requiring organizers to jump through a number of hoops to even begin the dialogue with employees. Companies have fought hard at every turn to keep organizers quiet and punish those employees that even hint at organizing. Digital organizing can streamline things.

The ease of communication offered by the digital tools that have become so common today provides a workaround to what typically keeps union reps from organizing in the workplace:

Digital tools help unions get off the ground and build momentum. Annalisa Nash Fernandez at Quartz puts it simply: “On a digital platform, the longstanding union membership barriers of cost, venue, and visibility are … minimized.”

Mark Zuckerman, Richard D. Kahlenberg and Moshe Marvit at The Century Foundation point out that campaigns nearly always begin with limited resources, and almost always require sending in an outside union organizer. “Virtual organizing, however, would allow any group of workers to organically begin the process of creating a union in the workplace without having to involve any outside help,” the researchers write. “It would allow workers to organize wholly on their own terms.”

In other words, digital tools for unions take one of the most important elements for organizing — communication — and place it directly in the hands of workers. This is helpful when workers are already unionized, and critical when they are not. 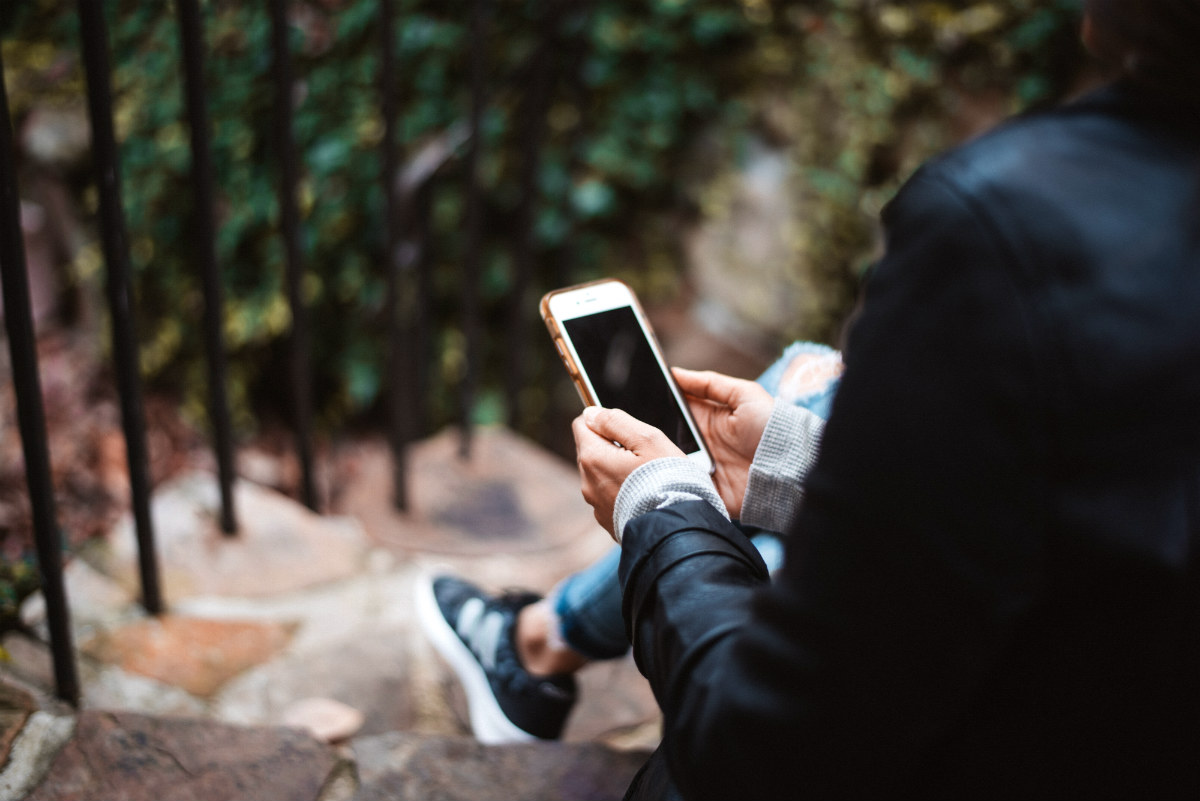 The Strength of Digital Bonds

Union Track’s ENGAGE platform addresses some of labor’s biggest hurdles with digital responses. The platform works on what UnionTrack believes to be the Three C’s of successful union organizing:

UnionTrack ENGAGE brings the organizing strategies of labor unions up to speed with the digital world, arming them to hurdle over traditional corporate barriers.