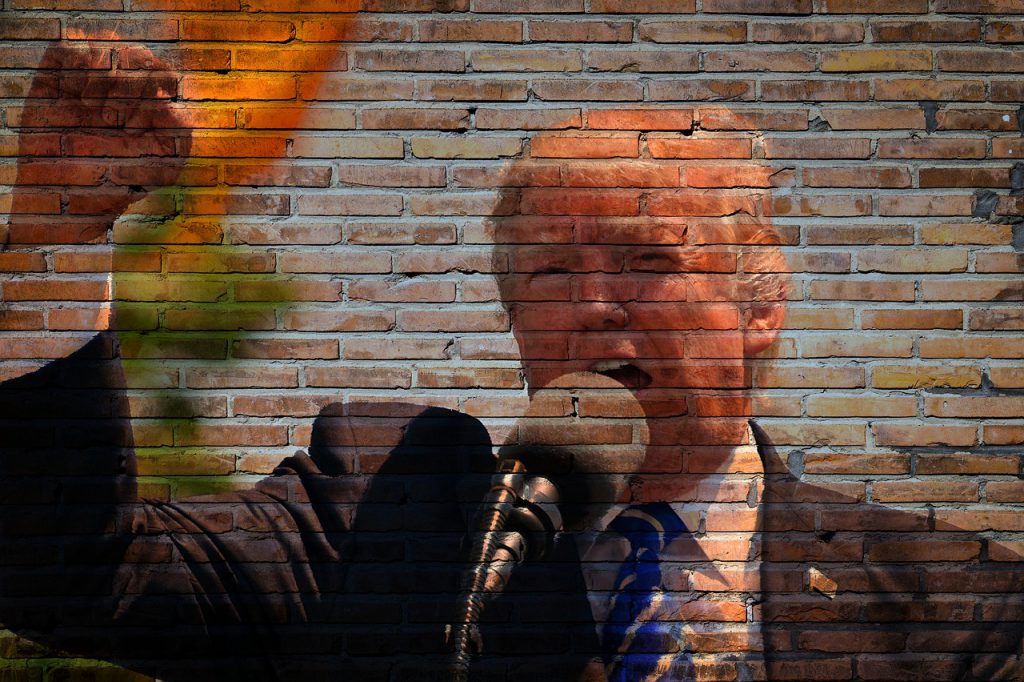 In May of 2018, President Trump signed three executive orders that were targeted at federal workers’ unions in a move the White House claimed was meant to promote a more efficient government.

But federal workers’ unions saw the executive orders as an attack on their rights, and sued the government. In late August, a federal judge in Washington ruled in favor of unions by striking down key parts of Trump’s executive orders.

Here’s an in-depth look at what those executive orders were intended to do and what the judge’s ruling means for both sides.

What Did the President’s Executive Orders Say?

Each executive order targeted a different issue that the administration believed would make the federal workforce more “efficient and responsive,” says Noam Scheiber, workplace reporter for the New York Times.

This executive order, in essence, set up a merit-based performance system that made it easier for federal workers to be disciplined and fired.

The order referenced The Federal Employee Viewpoint Survey that has “consistently found that less than one-third of Federal employees believe that the Government deals with poor performers effectively.”

To combat this inefficiency, among other suggestions, the government recommended that federal employees have 30 days to exhibit acceptable performance in their roles, a drastic change from the current limit of up to 120 days.

The order also excludes challenges to performance ratings and incentive pay from the scope of the negotiated grievance procedure.

Some of the recommendations of this executive order included establishing an Interagency Labor Relations Working Group, limiting renegotiations of CBAs to one year, prohibiting permissive bargaining and making the CBAs publicly available.

Federal employees have long been able to conduct business on behalf of their unions during their official, paid working hours as a government worker. This executive order sought to restrict that freedom with the following measures:

While the president presented these executive orders as necessary to make government more efficient, labor unions and federal employees saw them in a very different light.

Federal labor unions felt they were being attacked by these executive orders.

“These executive orders are a direct assault on the legal rights and protections that Congress has specifically guaranteed to the two million public sector employees across the country who work for the federal government,” said David Cox, head of the American Federation of Government Employees. He emphasized that the orders did nothing to “help federal workers do their jobs better.”

This is why 13 federal employee unions sued to block their implementation in the U.S. District Court for the District of Columbia. Their strongest assertions were that the orders violated their rights to be represented by unions in the workplace and that the president had no authority to issue them “as they conflict with or seek to impermissibly rewrite portions of the Federal Service Labor-Management Relations Statute,” wrote Daniel Uria, UPI news reporter.

The federal government’s legal team argued that the executive orders were not an overreach by the president because they were merely suggestions, or goals the federal agencies should try to achieve through bargaining with the unions, not mandates. 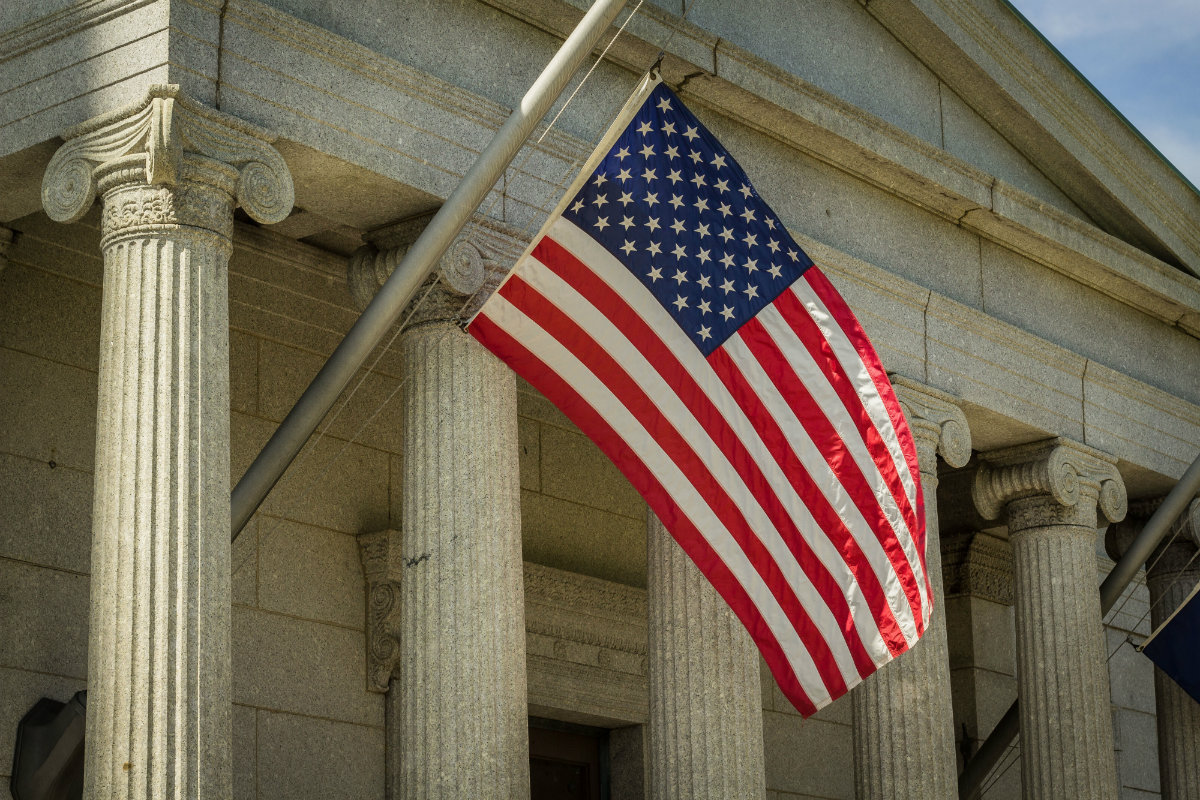 What the Judge Took Issue With

For the most part, U.S. District Court Judge Ketanji Brown Jackson agreed with the plaintiffs. Jackson struck down most parts of the executive orders, concluding that they conflict with the 1978 Civil Service Reform Act.

It’s important to note that Jackson “did not declare the executive orders themselves as violations of the law,” notes Nicole Ogrysko, workforce and personnel reporter for Federal News Network.

In her ruling, Jackson noted that while the president has the authority to issue executive orders that carry the force of law in regards to federal labor relations, those orders cannot conflict with the right to bargain as laid out in the Federal Service Labor‑Management Relations Statute.

However, nine of the provisions outlined in those orders “conflict with the original intention Congress had in drafting and passing the Civil Service Reform Act and Federal Labor-Management Relations Statute back in 1978,” Ogrysko reports.

Those nine provisions the court overturned were:

In the end, Judge Jackson’s ruling was that pieces of the executive orders “disregard Congress’ conclusion that good-faith labor-management negotiations are ‘in the public interest,’” Government Executive staff correspondent Erich Wagner writes.

Labor unions and their representatives applauded Jackson’s ruling in the case.

“We are very pleased that the court agreed that the president far exceeded his authority, and that the apolitical career federal workforce shall be protected from these illegal, politically motivated executive orders,” said Sarah Suszczyk, co-chair of a coalition of government worker unions.

Tony Reardon, national president of the National Treasury Employees Union, echoed Suszczyk’s sentiment, saying that the ruling “is a resounding victory for all who want a fair and effective civil service.” 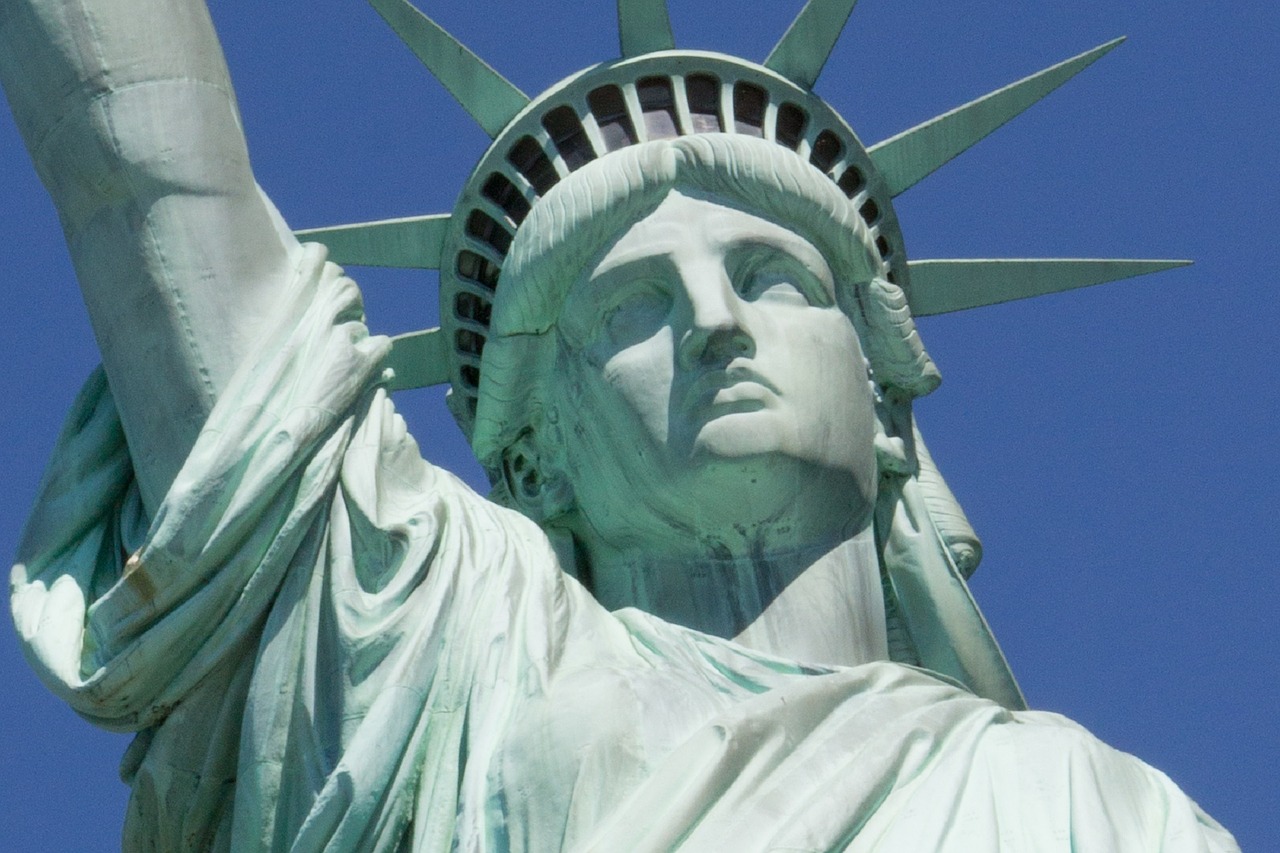 What the Ruling Means for the Foreseeable Future

The Trump administration has yet to publicly state what its next steps will be concerning the ruling and the executive orders.

In a statement for the Justice Department, which argued the government’s case, spokesman Andy Reuss said, “We are disappointed in the ruling and are considering the appropriate next steps to ensure the President is able to fulfill his constitutional duties, run an effective and efficient government and protect taxpayers from waste and abuse.” It is yet unclear what that means exactly.

One option would be to attempt to rewrite the orders within the provisions of the Civil Service Reform Act and Federal Labor-Management Relations Statute. Another, more likely option is that the federal government would consider appealing the decision to a federal circuit court. If the government loses there, as well, it will likely bring the case before a conservative-leaning Supreme Court, where Trump is likely to come away with a victory, writes New York Magazine’s Benjamin Hart.

In the meantime, the federal Office of Personnel Management has told agencies to comply with the court ruling. In a memo, the OPM listed which provisions the court blocked and said that prior guidance on carrying them out “should be considered rescinded.” It also noted that the provisions not enjoined remain in effect.

Several agencies had already carried out some of the major provisions before the court intervened, and after the release of the OPM memo unions are pressing for quick compliance with the rulings. The unions have noted that some agencies have been responsive, but that compliance, overall, has been mixed, according to an article in FEDweek.

The Trump administration has been attacking unions from all fronts. Though labor detractors have scored some victories, like the Janus Supreme Court ruling, they have also suffered defeats at the hands of voters in Missouri and New Hampshire and the judicial system in Washington.

It’s those victories that infuse labor unions with the determination to fight for their right to exist and to protect the American worker.  Now is the time to Engage your Members!