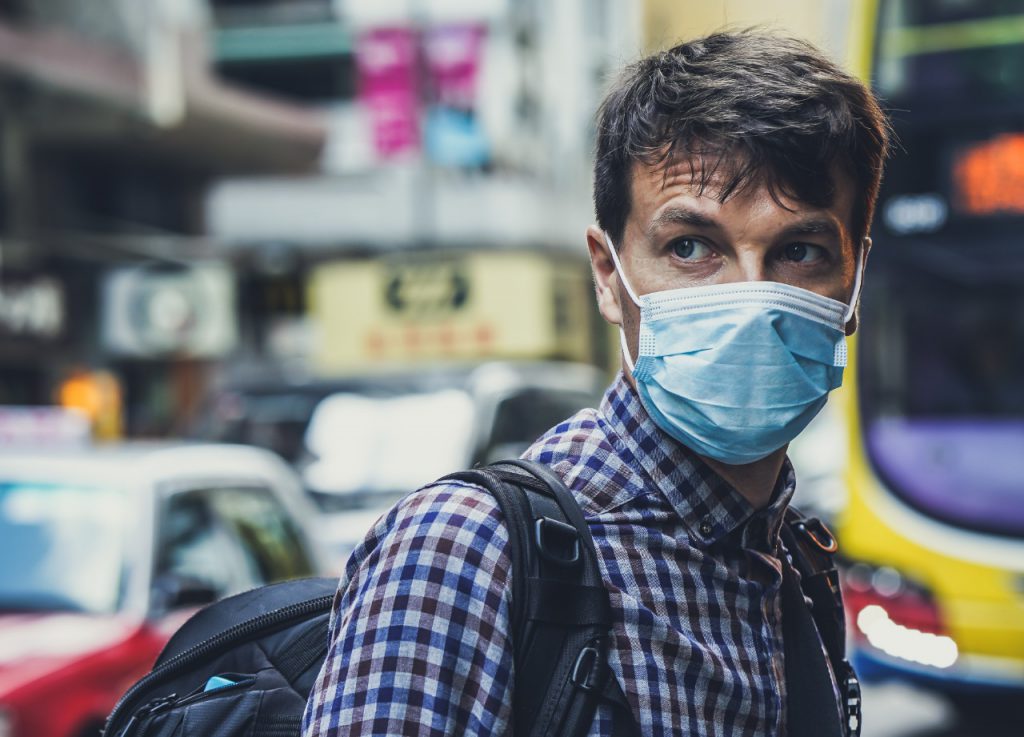 Workers have relied on union response to give them a voice during the COVID-19 pandemic. Slow and insufficient efforts by employers and legislators to protect vulnerable employees in nearly every industry have thrust labor unions into the driver’s seat for ensuring the safety and well-being of workers.

“As the disease has spread and the economy has slowed, organized labor has taken center stage in the nation’s response,” writes Jared Odessky, J.D. candidate at Harvard Law School and writer at On Labor. “Unions have shown their value not only in protecting employees at individual workplaces, but also in fighting for workers—members and non-members alike—in the halls of government.”

They’ve done so by embracing what they do best — organizing, bargaining, advocating — to ensure quick and appropriate action is taken in defense of workers.

Organizing Workers Around Employer Responses to the Crisis

One of the unions’ most effective approaches has been organizing inside the workplaces that have required essential employees to work under hazardous conditions. Some of these workplaces are already union. Others aren’t. But the approach by unions is the same for both: Encourage employees to form a collective that can stand up for their rights at work.

Consider the UE’s approach. “Our union, the United Electrical, Radio and Machine Workers of America (UE), has called on all workers, both our members and nonunion workers, to stand up and fight,” write Carl Rosen, Andew Dinkelaker and Gene Elk, respectively the general president, general secretary-treasurer and director of organization for the UE.

In addition to the call to unify, the UE is providing resources to help both union and nonunion workers navigate the organization of their workplaces. That’s the kind of support that keeps people motivated to stand together against unsafe working conditions.

“Our members, both in organized shops and in workplaces where we have organizing campaigns, are winning concessions from their employers through militant and creative tactics,” note Rosen, Dinkelaker and Elk.

Those successes are especially encouraging because workers and unions are organizing under social distancing guidelines, which eliminate the more personable organizing tactics that tend to be more effective.

“So much of organizing is relationship work and building connections with people, but social distancing and stay-at-home orders are adding a real complexity to that relationship-building work,” says Dr. Ashley Nickels, assistant professor of political science at Kent State University.

But workers, with the help of unions, have been able to successfully organize under distancing restrictions. For example, workers at immigrant rights group Causa, under the advice of Communications Workers of America (CWA) Local 7901, sent a video of their request for union recognition to the company’s management in March 2020. Their efforts resulted in almost immediate voluntary recognition of their decision to unionize.

“We didn’t stop organizing when a pandemic happened,” CWA Local 7901 President A.J. Mendoza said at the time. “We just adjusted, like organizers do.”

The determination and creativity Causa workers demonstrated highlight how workers recognize the strength in unionizing. The COVID-19 pandemic “has sparked increasing awareness of, and energy around, labor rights and collective power,” writes Hannah Lebovits, Ph.D. candidate in urban studies and public affairs at Cleveland State University. Labor unions are, rightfully, taking advantage of that surge in pro-union energy to build up momentum for the future.

By engaging with workers and supporting their efforts, unions promote the power of the collective and demonstrate just what they can do for workers who are willing to organize. 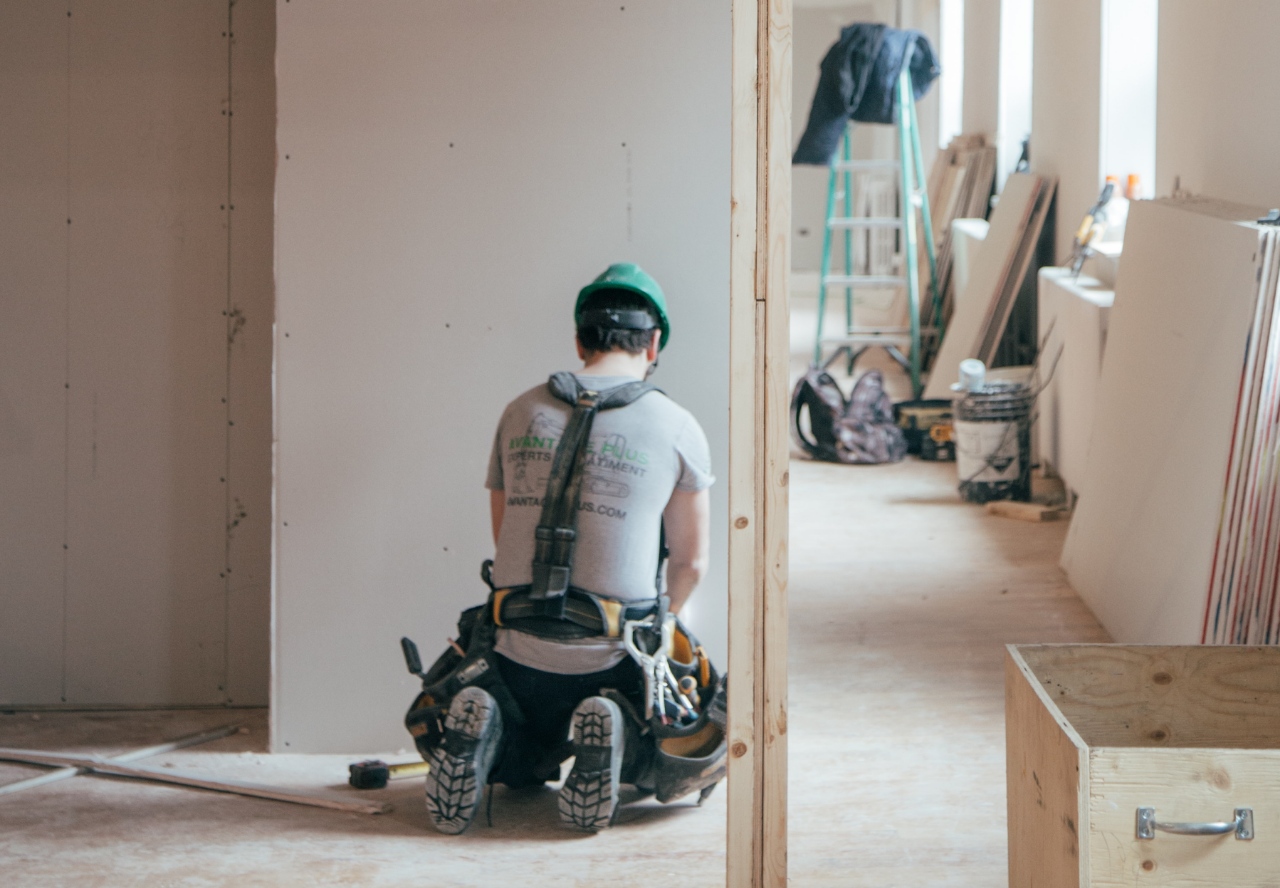 While organizing workers is important for bringing about changes, it can take a long time to bring employees together. That’s why labor unions have been using their influence to pressure employers to make immediate changes to working conditions during the COVID-19 crisis.

Whether within a contract bargaining period or outside of it, union leaders have upped their demands to negotiate safer workplaces and better wages during the pandemic.

“We have the right to bargain over changes in our workplaces that affect our health and safety, pay, benefits, and other working conditions,” the publication A UE Steward’s Guide to Fighting COVID-19 asserts. “This means we have the right to demand standards that will keep members safe during this viral outbreak, including advocating for closing nonessential businesses or advocating for additional safety measures in workplaces that must remain open.”

The Campus Labor Coalition at the University of Illinois is one of many groups to demand more from their employers in response to the pandemic. The group sent a letter to leaders at the university requesting changes in working conditions, paid sick leave, housing and healthcare.

Nick Goodell, operations coordinator for the Non-Tenure Faculty Coalition Local 6546, emphasizes that the group is simply attempting to offer solutions for the university to consider. “We’re not trying to so much to shame the university administration as we are trying to, I think, just call them to see some possibilities,” Goodell says.

Unions are putting pressure on big employers like Amazon, as well. At the beginning of the economic shutdown in response to the virus, The AFL-CIO, the Retail, Wholesale and Department Store Union, the Service Employees International Union and others joined a push by New York lawmakers and other labor allies to pressure the company to “do better” by their essential employees working during the pandemic.

“Your workers deserve to have full protections and to be confident that they are not carrying COVID-19 home to their families,” the letter states.

Through these and other endeavors, labor leaders are setting the stage for shaping workplace safety in the future.

Supporting Workers When They Protest

The protest is one of the most effective tools workers have to express themselves at work and exact changes in the workplace. And many, with the support of unions, are using this strategy to win greater protections during the COVID-19 crisis.

Nelson Lichtenstein, distinguished professor of history at the University of California, Santa Barbara, says employers are endangering employees by not following the safety recommendations of experts, and this is driving an increase in labor activism.

These employees, along with numerous others, have joined together in protest during the crisis to get their voices heard. Some examples: 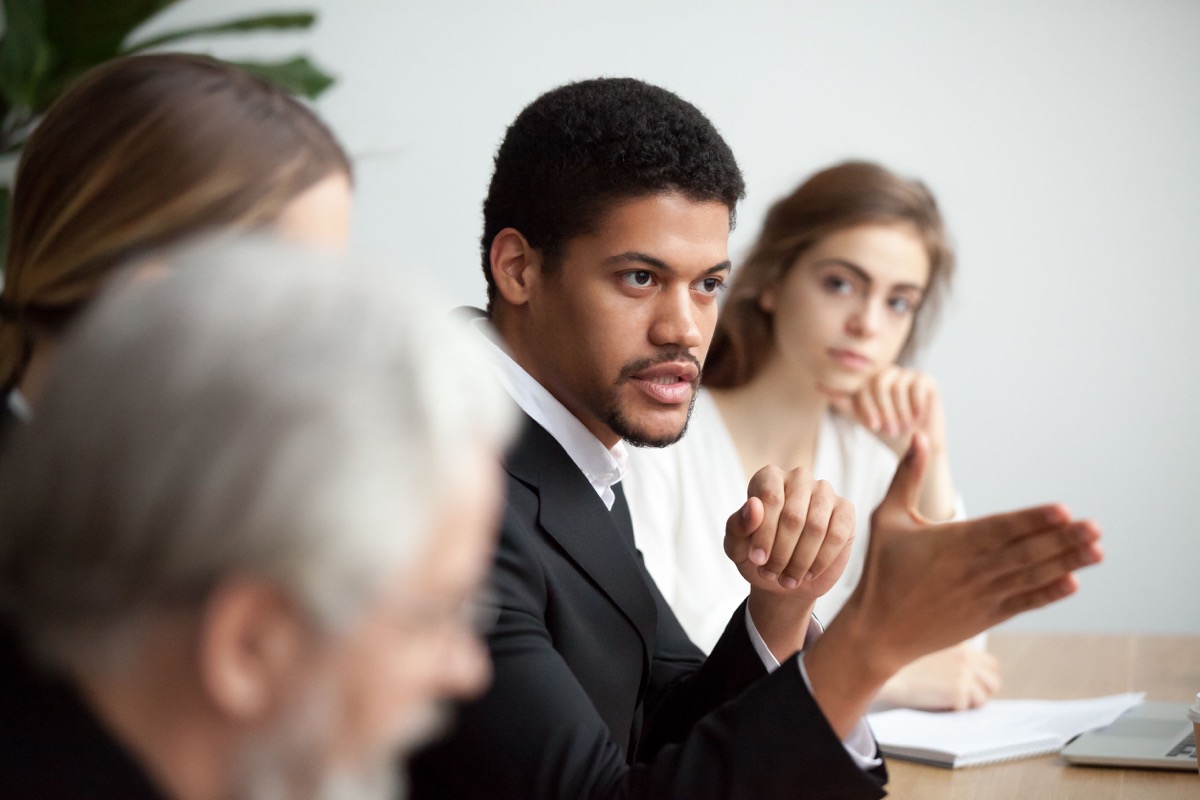 Legislative advocacy is another key tool in the kit for unions as they seek to win protections for workers. During the pandemic, there have been a number of important worker-focused pieces of federal legislation that have had the support of labor unions.

The first Coronavirus Aid, Relief, and Economic Security (CARES) Act had overwhelming support from unions. The legislation included pieces such as the Paycheck Protection Program and new unemployment compensation programs to help workers during pay reductions, furloughs and layoffs.

Many, like the Directors Guild of America (DGA), put significant effort into the passage of this act, and have called out legislators for recognizing the vital need for the relief.

“We applaud our allies in the House and the Senate for including provisions that provide access to vital lifelines, including unemployment benefits and direct cash payments, for our members and hundreds of thousands of creative workers whose unique working situations were a barrier to such critical relief,” said Thomas Schlamme, president of the DGA.

Another piece of legislation unions are supporting is the Paycheck Guarantee Act, which was introduced in the House by Rep. Pramila Jayapal. Ultimately, the act would allow companies to continue paying the full salaries of workers up to $100,000 for up to three months of payroll during the pandemic.

It’s another approach to keeping workers working and fairly compensated. Unions, such as the International Association of Machinists and Aerospace Workers (IAM), have vocalized their support.

“In this time of public health and economic crisis, this urgently needed legislation will help ensure that America’s workforce and businesses remain intact so the U.S. economy is ready to quickly and efficiently restart when the COVID19 pandemic comes to an end,” IAM International President Robert Martinez, Jr., wrote in a letter to U.S. representatives urging their support for the bill.

Unions are also supporting The Health and Economic Recovery Omnibus Emergency Solutions (HEROES) Act that passed in the U.S. House in May 2020. The bill would, among other things, provide more stimulus money directly to people, provide hazard pay for essential workers and allow students younger than 24 to receive payments as dependents.

“At last, the HEROES Act presents the kind of direction, relief, and opportunity for bipartisan action that America so desperately needs right now,” said Kenneth Rigmaiden, general president of the International Union of Painters and Allied Trades (IUPAT).

All of these actions have the potential to drive unionization at more workplaces in the future. Their pandemic response has given them an in-roads to organizing in workplaces that have traditionally been difficult to penetrate.

Put simply, unions have been given an opportunity to demonstrate just how effective they can support workers. “Right now, it is about showing workers value and what we can do for them,” says Marc Perrone, president of the United Food and Commercial Workers International Union (UFCW).

This can lead to long-term organizing successes. The virus is “changing people’s calculus,” says Tom Smith, lead organizer for Tennessee United Campus Workers / Communications Workers Union Local 3865. “Workers often sense they’re taking a risk when they’re acting collectively. But Covid-19 has turned some of that calculus on its ear.”

With stronger unions, leaders can build on the progress made during the pandemic to secure systemic changes for worker protections into the future. A tool such as UnionTrack ENGAGE can facilitate the communication and organizing efforts of union leaders as they continue to respond to COVID-19 and look to the future.

Images by: Free To Use Sounds, Charles Deluvio, Aleksandr Davydov/©123RF.com