The Teachers Union That Fought to Keep Classrooms Closed (and Won) 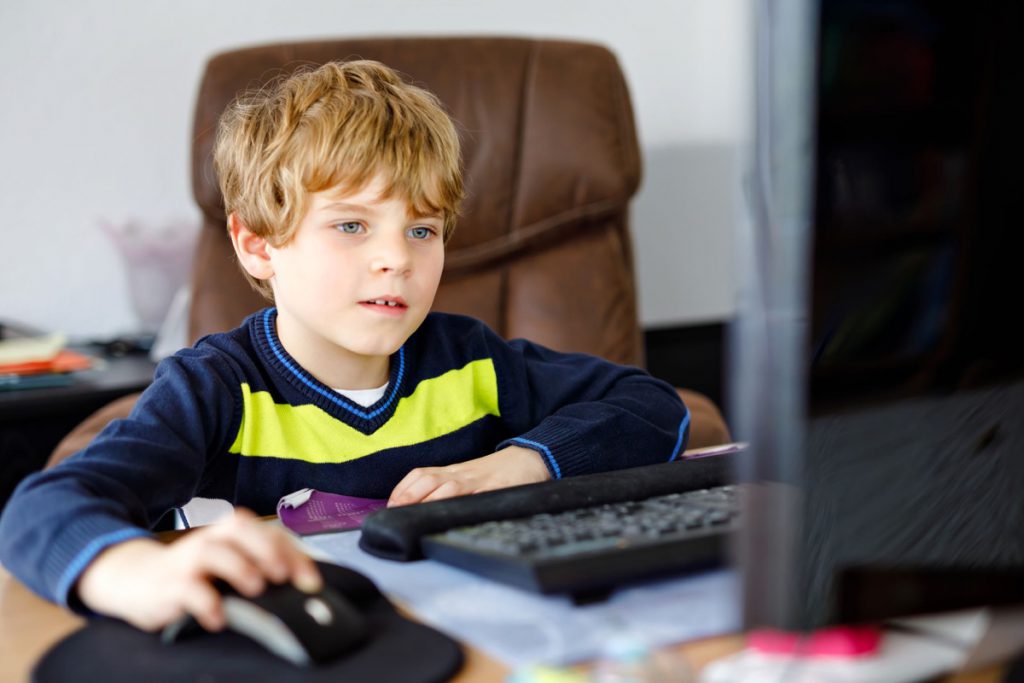 There’s no bigger issue being debated in the U.S. right now than whether schools should reopen in the fall.

“As Covid-19 cases skyrocket across the American South and West, and many families enter their fifth month without reliable child care in sight, the question is growing louder and louder: ‘What’s going to happen in the fall?’” writes Anna North, senior reporter for Vox.

It’s become a contentious issue that has advocates lining up on both sides, with time running short on making the decision. While the Trump Administration is pushing for schools to physically reopen for the 2020–2021 school year, many school districts are debating the safety of doing so.

There are many questions regarding safety in classrooms left unanswered, even in the guidelines issued by the Centers for Disease Control (CDC), reports Dakin Andone, writer for CNN Digital.

Andone interviewed several teachers around the country about school reopening. One of those teachers, Sarah Gross, an English teacher in New Jersey, says there is a document circulating among her colleagues that has nearly 400 questions on it regarding going back to school in the fall.

With minimal guidance and a lack of concrete solutions, school district leaders and teachers are working together to address these concerns, as best as they can, as part of the decision for reopening.

For the nation’s second largest school district, Los Angeles Unified School District (LAUSD), the debate has largely been shaped by input from teachers represented by the United Teachers Los Angeles (UTLA) union. The ultimate decision to remain closed and to focus on distance learning was driven by the union’s efforts to prioritize safety and define when it would be safe to have teachers and students physically return to school.

How the UTLA Lobbied to Keep Schools Closed in the Fall

Teachers want to get back in the classroom, but they don’t want to do so at the expense of the health and safety of themselves and their students.

“We all want to physically open schools and be back with our students, but lives hang in the balance,” says UTLA President Cecily Myart-Cruz. “Safety has to be the priority. We need to get this right for our communities.”

That’s the stance the union has held throughout the pandemic, and why it recommended to the LAUSD that schools remained closed for the fall.

The UTLA Conducted Its Own Research

Arlene Inouye, co-chair of the UTLA Bargaining Team, reports that in a July 9 meeting with the LAUSD union leaders “expressed grave doubt about the district’s ability to provide the necessary resources and time to physically open schools safely and effectively, given the increase in cases of the virus.”

In the end, Inouye says, the union called “on the district not to reopen schools physically but to instead focus negotiations on a robust distance learning program for fall 2020.”

The suggestion was predicated on research the union conducted for its report, Same Storm but Different Boats: The Safe and Equitable Conditions for Starting LAUSD in 2020-21. The research concludes that “restarting schools safely and equitably occurs in a broader setting of community preparedness, requiring greater federal and state resources to support a strategy of physical distancing in small, isolated groups, with a strong emphasis on hygiene. Finally, all plans and practices must be responsive to the rapidly emerging epidemiology of this novel virus.”

The union’s position is unless and until the suggestions put forth in the paper to achieve this ultimate goal for reopening are met, schools must remain closed.

To ensure everyone had a voice, the union asked members for their input. When the UTLA polled its members on July 10 about where each stood on physically reopening schools in the fall, 83 percent of teachers responded that they thought schools should not reopen.

The union presented these results, along with its paper, to the LAUSD for consideration when making its decision.

The Union Set the Agenda in Negotiations

With this rapid succession of recommendations in early July, the union pushed the school district to move beyond simply preparing for the idea of 100-percent distance learning, as suggested by the L.A. County Director of Public Health. Rather, these recommendations forced an immediate decision not to return to school so everyone would have time to prepare, write L.A. Times reporters Nina Agrawal, Howard Blume and Sonali Kohli.

The decision was made the next day not to reopen schools, which is a testament to the weight of the union’s influence with the district. “It was the right decision to keep our school campuses closed when the school year starts on August 18 — this action alone will save lives and protect hundreds of thousands of educators, students, and families in the LAUSD community from unsafe exposure to the coronavirus,” the UTLA said in a press release.

Fighting for What is Right is Nothing New for UTLA

Assuming a leadership position is familiar territory for the union. The United Teachers Los Angeles organization has a long history of spearheading change on issues affecting schools, teachers and students.

The union has been known to push for change even when the future is unclear and school leaders resist progress. The union has played a role in:

Throughout its history, members of the UTLA have gone on strike three times in the name of progress, writes Cassidy Block, history student at University of California, Santa Barbara.

In 1970, teachers went on strike (when it was illegal for teachers to do so) to secure better pay, smaller class sizes and other school improvements. The same was true in 1989, when the union went on strike to protest a reduction in school funding.

In 2019, the UTLA joined the wave of teachers strikes around the country in an effort to shape what the future of education would be in the LAUSD. “At its heart, the standoff between L.A. Unified and United Teachers Los Angeles is a struggle over the future of public education,” wrote then-president of the UTLA, Alex Caputo-Pearl.

In each of these instances, the union demonstrated just what could be accomplished when members banded together for the greater good of everyone in the LAUSD.

A Look Inside the UTLA

The UTLA was formed in 1970, when more than a dozen different organizations representing teachers and support service personnel in Los Angeles joined together.

The nearly 32,000-member union is affiliated with the National Education Association (NEA) and the American Federation of Teachers (AFT). The union is divided into eight geographic areas within the city of Los Angeles. Officers leading the union after the 2020 election in March are:

Under this leadership, the union is tackling issues such as reducing class sizes, charter school co-location and accountability, racial justice in school systems, overtesting of students, and magnet school programs.

As leaders engage with rank-and-file members about strategies for addressing such issues, a tool like UnionTrack ENGAGE can help facilitate transparent and consistent communication.