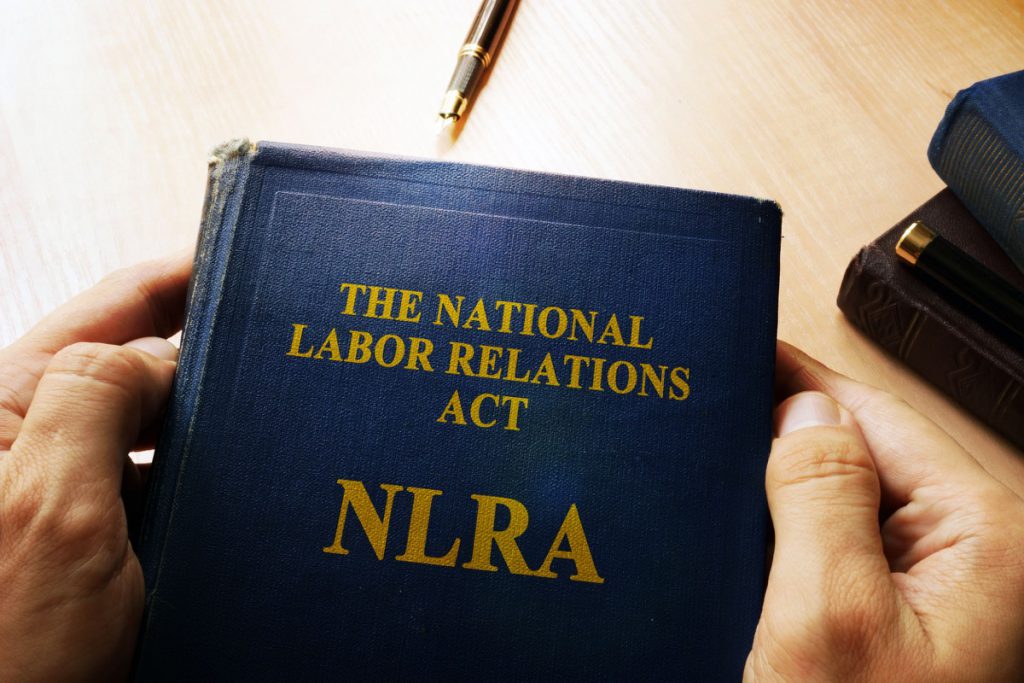 Private-sector workers have a legal right to join or form a union without interference from their employers. That is a basic guarantee of the National Labor Relations Act (NLRA) that was passed to protect American workers. (Public-sector employees are governed at a state level, and therefore may have different unionizing rights and protections, depending on the state in which they live.)

But the right to unionize doesn’t come without some challenges, namely employer resistance. Many business leaders fight unionization to protect their own interests at the expense of workers’ protections and benefits.

Despite potential legal recourse, Hart-Landsberg notes, many business owners are willing to accept the consequences of keeping unions out. This is why it is crucial that you understand your rights and the process for unionizing before you start organizing.

The path to workplace unionization will take you through five essential steps:

In previous articles, we address tactics for building support among coworkers and the process for hosting a union drive to gather majority support. If your employer then voluntarily recognizes the union, you are ready to start your first contract negotiations.

However, if your employer chooses not to recognize the union, you will have to hold an election in which a majority of eligible workers must vote for union representation. The results of that election are not final until they have been certified by the National Labor Relations Board (NLRB).

The Process of NLRB Certification

So, you’ve won your union election. Congratulations! You and your coworkers have almost achieved your goal of unionizing.

There is one more key step before you can start your first contract negotiations: certification by the NLRB. While this process can potentially be quick, challenges and objections often delay the certification process.

Either party can challenge the eligibility of voters during the election. Any challenged voters will place their ballots in a special envelope before dropping it into the ballot box. Before counting the ballots, the NLRB agent will see whether both parties can agree on resolutions to the challenges.

The Mackinac Center for Public Policy notes that most challenges are because a voter’s name doesn’t appear on the Excelsior List. That list contains the names and addresses of all eligible employee-voters. The list is provided by the employer to the NLRB, which then turns it over to the union.

The union then uses the Excelsior List to communicate with all eligible voters, not only the ones who signed authorization cards, the Mackinac Center says. The NLRB also uses the list to check in voters on election day.

From there, the board agent will count the ballots and present a Tally of Ballots to the parties. If there are still any unresolved-challenged ballots and they will not determine the outcome of the election, those ballots are never opened and no determination is made on voter eligibility.

If, however, those ballots are determinative, they are sealed in a special envelope in front of all parties and stored at the NLRB office. The NLRB regional director will then send a letter after the election that lists the challenged voters and request a statement of position from all parties detailing why the challenged individuals are not eligible to vote. The regional director will then determine whether or not to conduct an investigation or schedule a hearing to resolve those challenges. 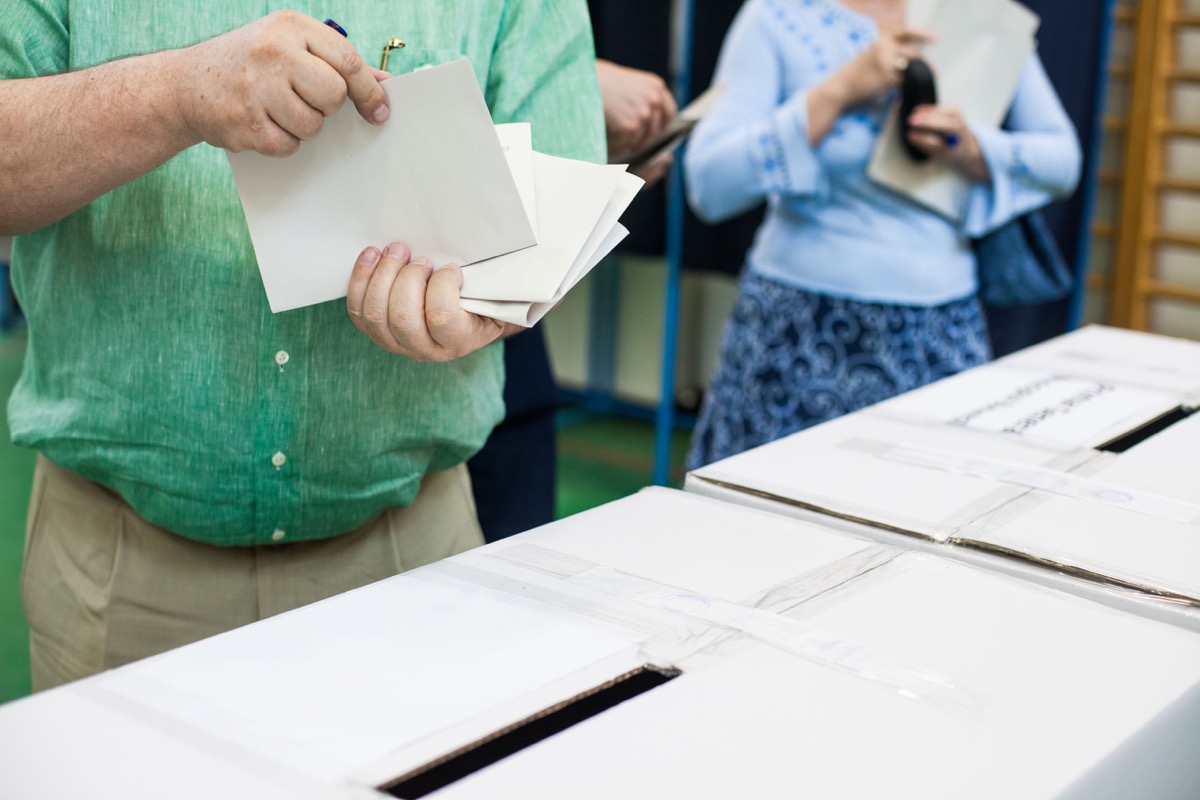 Certification can also be delayed by objections filed by any party within seven days of the vote count. Either party could put forth objections to how the election was conducted or the conduct affecting the election results to the extent that the results do not reflect the true choice of employees.

Objections must contain specific reasons for grievances. The party must supply a written offer of proof that identifies witnesses to be called to testify concerning the issue, as well as a summary of the witness’s testimony.

The NLRB will then investigate the objections to determine whether they justify a hearing. If there is a hearing, all parties will have the opportunity to present evidence. In the end, the board will either certify the election results by overruling the objections and resolving the challenges, or it will set aside the election and order another vote.

Take the unionization of Elon University in Elon, North Carolina, for example. Adjunct professors at the university voted to unionize with the Service Employees International Union (SEIU) in March 2019. Within the allotted seven-day period, the university filed objections with the NLRB over what it considered “aggressive outreach to potential union members and misrepresentations of the university’s governance system,” Maggie Brown at the Elon News Network reports.

Six months later, the regional director of the NLRB issued a decision to certify the vote, but the university challenged that decision and filed a Request for Review with the national NLRB office. That leaves the workers in limbo until after a review is conducted, if granted.

Only after all challenges and objections are reviewed and ruled on can the NLRB issue the certification of representation to move forward into contract negotiations. 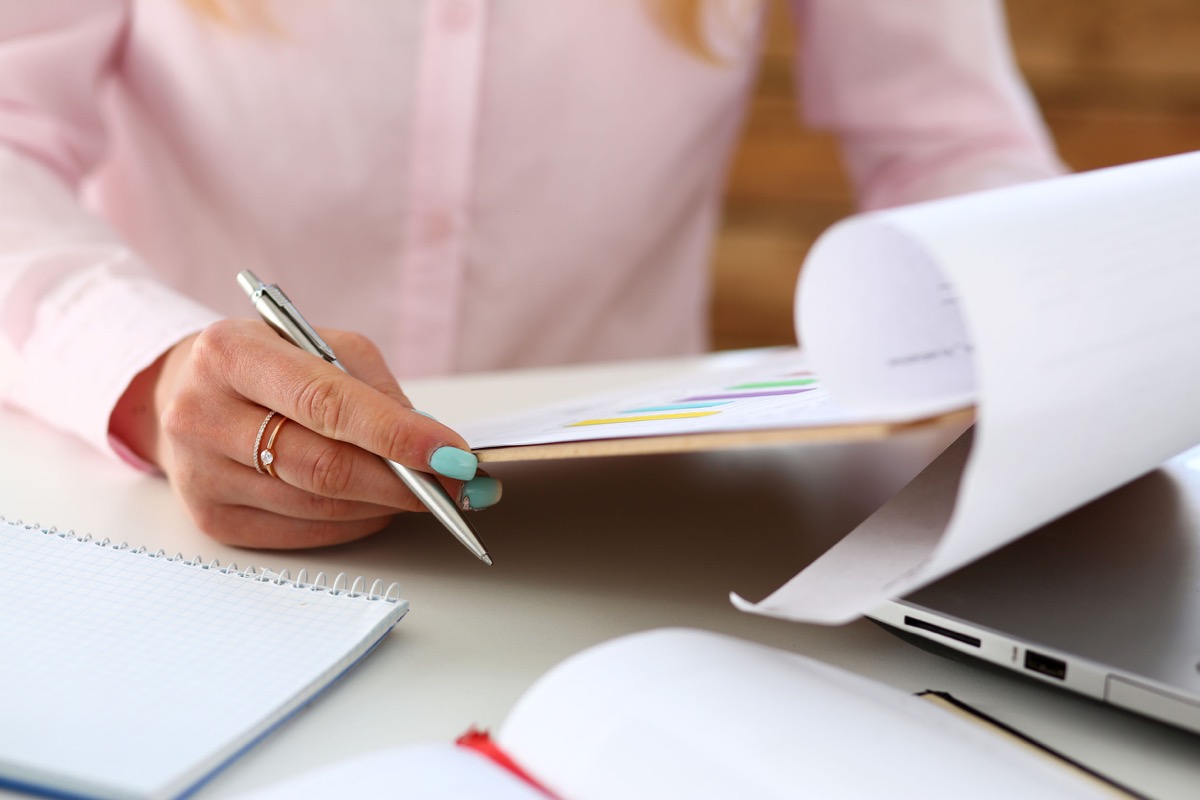 Prepare for Negotiations in the Interim

The certification process will take no fewer than seven days, so unionizing workers have time to start preparing for the upcoming contract negotiations while waiting.

The United Food and Commercial Workers Union (UFCW) Local 23 notes that those first preparatory steps include forming the bargaining committee and making a plan for the specific benefits you want in the first contract.

The bargaining committee will negotiate on behalf of you and your coworkers in your newly-formed union. The International Association of Firefighters (IAFF) advises that negotiating committees be representative of the local union’s membership. Persons elected or appointed to the committee, depending on the union’s bylaws, should be knowledgeable about the issues being negotiated and able to make a positive contribution to the negotiation process. The IAFF also recommends the persons on this committee possess the ability to be objective when dealing with issues that impact members.

According to the United Automobile Workers (UAW), collective bargaining committee members have a number of responsibilities leading up to negotiations, including:

Once the committee is established, it is time to put together a plan of proposals, which is key to the success of negotiations, the IAFF notes. That plan should be based on the priorities and goals of your collective. It’s important that the proposals are reasonable for both parties and achievable. The IAFF cautions against overwhelming the employer with an unreasonable list of demands.

You want to ensure that you and your fellow union members are doing everything right from the start to win the best collective bargaining agreement possible. The International Brotherhood of Electrical Workers (IBEW) [note: link is to PowerPoint slides that may automatically download] says the goals of the first agreement should be to preserve the rights and benefits you already have at work, add a few extra benefits, and spell out the basic building blocks for future negotiations.

By taking these small steps to prepare for the negotiations while waiting for the NLRB to issue the certification of representation, you and your coworkers will be in a stronger position of power once the negotiations begin.

UnionTrack ENGAGE can help you and your new union members communicate throughout this process to keep everyone engaged as you move toward your first collective bargaining agreement.