How to Open Up Communication to Engage Union Members 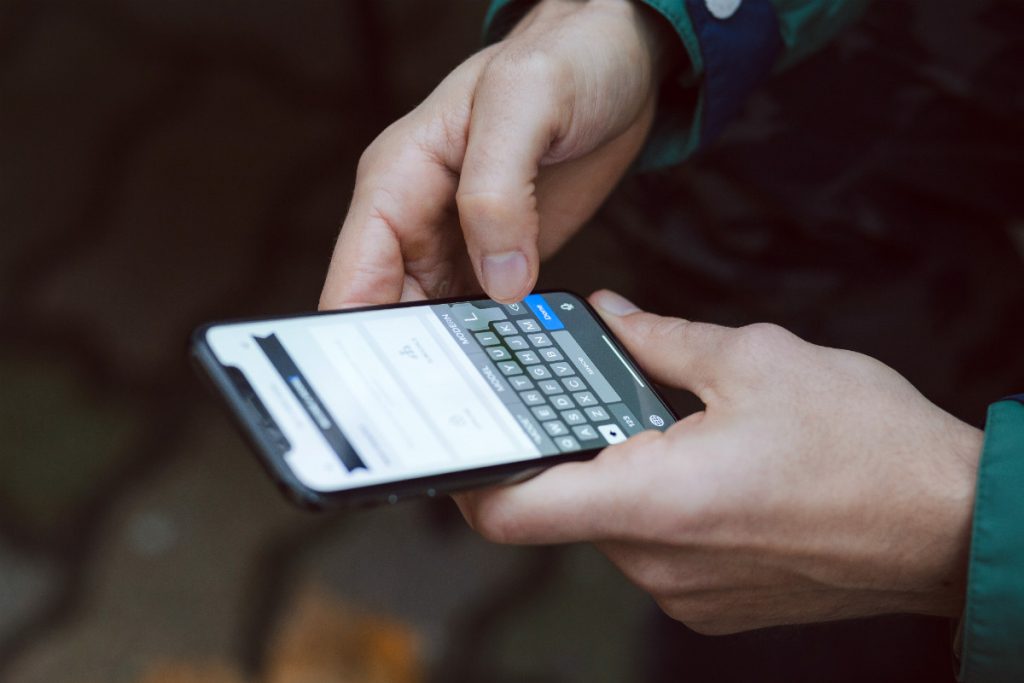 It’s no secret that good leadership is dependent on healthy interchanges with members.

For unions and other large organizations, the possibility of building this mutual understanding with individual members has become greater with new communication, collaboration and outreach tools.

So, how can we go about having this dialogue at a union-wide level?

Unions aren’t what they used to be. That doesn’t mean they are weaker, just that their roles have changed in the eyes of US workers. In response, union leadership should shift their focus accordingly.

Union coalition DPE argues that ceremonies and rituals are important to organizations. Members of these organizations feel more engaged when they participate in these rituals. The main way for members to feel connected to each other is their shared vision of the labor movement. But unions should be proactive in recognizing the changing needs of membership if they want them to remain engaged.

For example, trade unions may consider investing more heavily in skills training for their members. Jeff Bridgford at the International Labor Organization makes the case for trade unions to invest in skills development beyond entry-level training. It would benefit both individual members and the union on the whole, Bridgford argues.

New technologies have left union members not simply wanting to be represented. They want to be connected. This bottom-up approach of direct member communications is already paying dividends for unions like the Peoria Federation of Teachers. “New technology and social media has changed the paradigm of how workers can organize on limited resources,” writes Dan Schladerman, co-director of Organization United for Respect. “Ensuring that our models include training workers on how to organize through social media, and creating tools to support them, is critical.”

Using these tools isn’t a tactic; it’s a means of encouraging engagement. Labor writer Hannah Finnie argues that successful unionization campaigns go beyond better wages and benefits, instead instilling “a sense that your voice will be heard.”

Unions can encourage that sentiment internally as well as externally. Kevin Eikenberry of the Leadership & Learning blog describes dialogue as a process that allows people to “think together.” For unions, it’s a two-way street: members describing what their needs are and leadership responding with what’s possible.

Through the process, the horizon comes into focus. 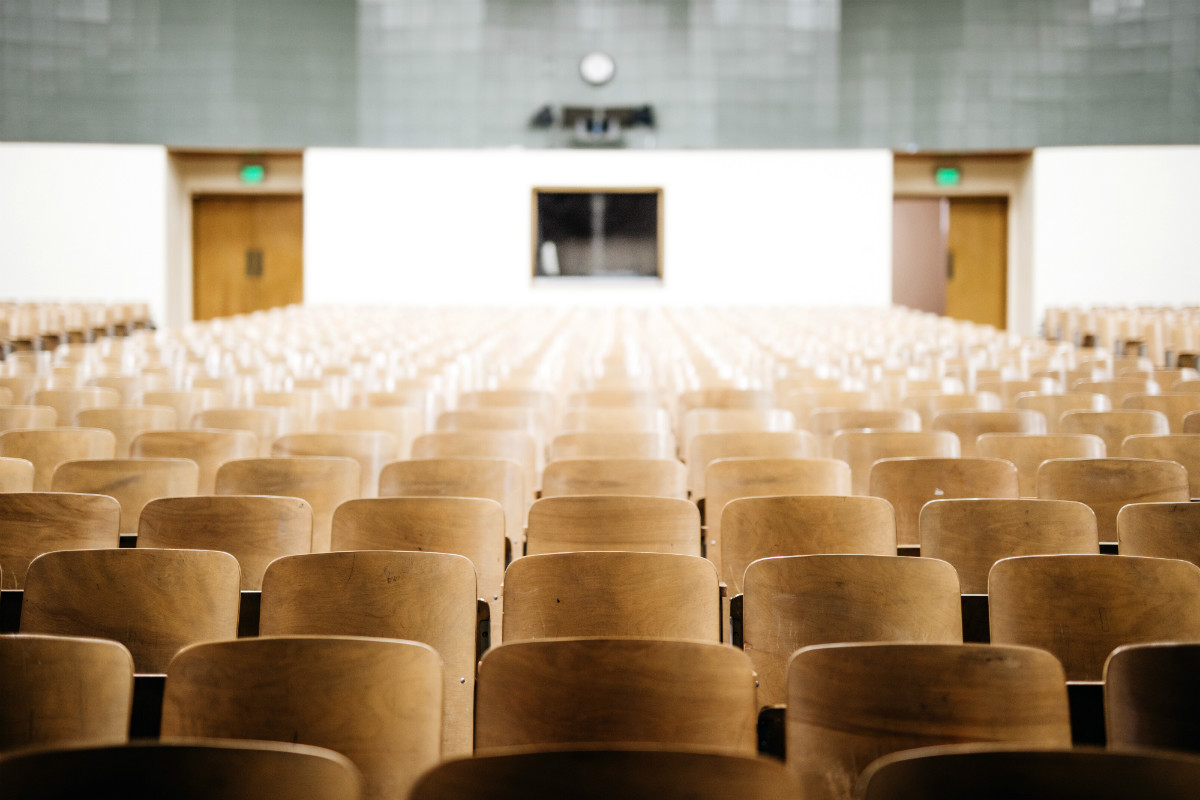 Now, let’s get into the specifics.

“Occasionally, past crises for labor gave rise to new tactics — corporate campaigns, going global, minority unionism, and others,” Jamie McCallum writes at Jacobin Magazine. This is not necessarily the time for that.

Instead, McCallum recommends going back to the fundamentals of building up a labor union’s power. That means “having direct and repeated conversations with current members to engage them in the daily life of the union” and “identifying leaders that will help restore the union’s membership.”

Building an engaged membership is about doubling down on authentic conversations with union members and finding new ways to connect.

Engagement isn’t just about written or in-person communication. You can get creative. The California Teachers Association covers a swath of engagement ideas for union leaders, including:

This list highlights how opening up dialogue is about more than formal meetings or digital communication channels. Membership engagement means membership involvement.

One idea in this vein is to have a particular focus on engaging with the younger members of the labor movement. Jacqueline O’Reilly at the European Trade Union Institute provides an example. In the Netherlands, a campaign called “Young & United” focused on better compensation for young workers. O’Reilly notes that campaign’s success was due to encouraging direct action via social media and member contact. Through it all, the campaign directly involved union members to make them feel empowered and empower others.

The two-way street will also benefit the union organization on the whole. With clear channels of involvement in place, dialogue should flow naturally — as should action in favor of labor interests. “If the membership is not sophisticated and engaged, it doesn’t work,” says New York City Council member I. Daneek Miller. “The leadership has good ideas, but the execution has to come from the rank & file.”

This is where leaders can start thinking about the big picture. 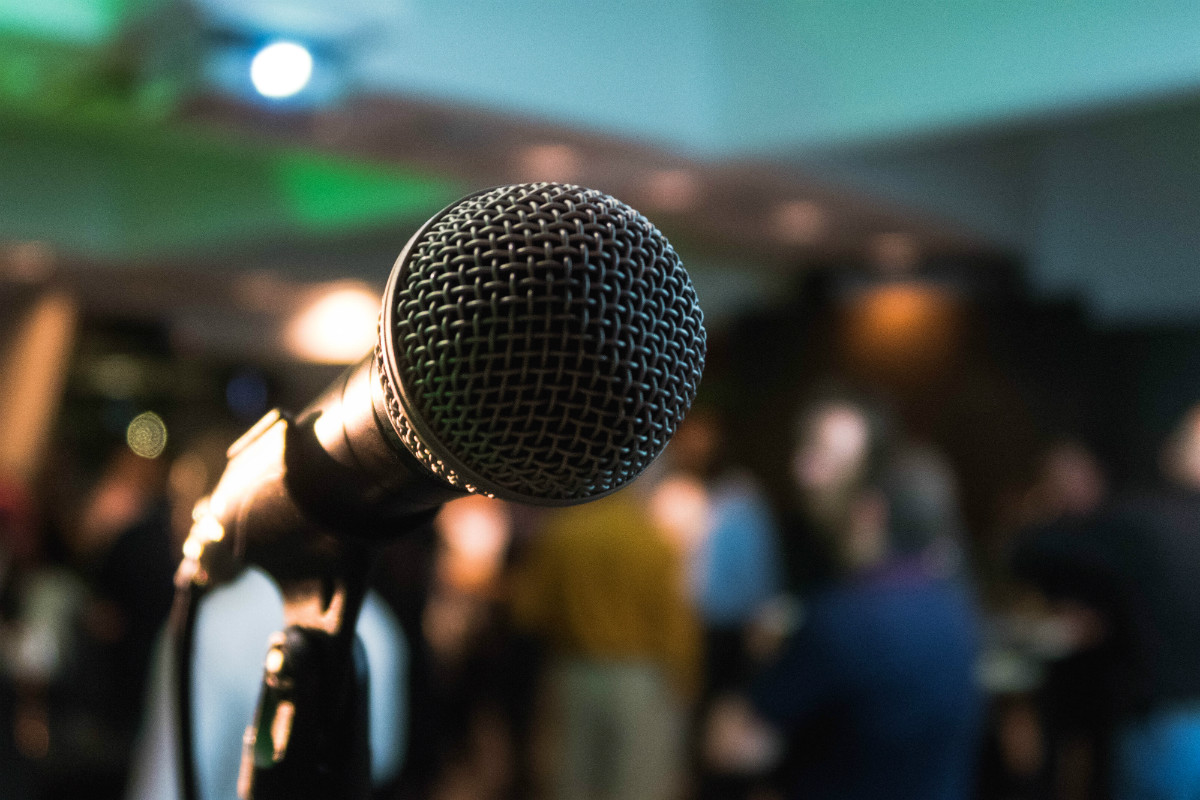 Great leadership may be crucial to strategy and planning, but the power of unions is found in their membership.

Rüya Gökhan Koçer, writing for the Journal of Mathematical Sociology, found that union strength is found in how well the union represents both member and non-member concerns relative to its size. In other words, even a smaller union can build strength by learning to represent member interests well.

“Power is not a reality but a potential that needs to be activated,” Dr. Melisa Serrano told the Trade Unions in Transformation conference, which took place in March in Singapore. What better way to activate the potential of union membership than by opening up effective dialogue?

This is true within individual union organizations and within the labor movement as a whole. One report from the International Labour Office highlights the importance of social dialogue (including collective bargaining) in making more effective labor laws and labor markets. It’s a more sustainable form of development, and one that requires engagement from the workforce.

These broad strokes highlight an important point for labor leaders: Engaging with union membership may be what sets new labor movements apart in the coming years. It’s also one of the best ways to stand apart from leadership’s corporate counterparts.

Labor writers Rosemary Fuerer and Chad Pearson argue that American unions are relatively weak today because employers have spent more than 100 years trying to crush them. In response, union leadership can use every means they know how to connect with union members. Union leaders have dealt with the natural currency of social dialogue for years. Why can’t they use this experience to encourage better two-way communication with union membership?

Grow Your Union and Remember the Human

Even with these new technologies, we recognize that the heart of great leadership is about more than the tools leaders use.

Writing for consulting firm EgonZhender, Gabriel Andrade and Sandra Stegmann write that successful leaders focus on “building motivational, energizing organizational cultures as the core of their transformation.” The insight for CEOs holds true for labor leaders. After all, the labor movement is all about having shared interests and values. And at the core of this level of organizational energy is an engaged membership.

Bill Boulding, Dean of Duke University’s Fuqua School of Business, dives deeper by saying that conversations “done with genuine humility and the intent to seek true understanding” are the best way to deepen relationships.

Along with new tech tools that open up engagement channels with union members such as UnionTrack ENGAGE, make sure your leaders are dedicated to communicating on a personal level. Union leaders interested in truly engaging their membership should remember that dialogue is a two-way street. Your members will thank you for it.