How Will the American Jobs Plan Impact the Labor Movement? 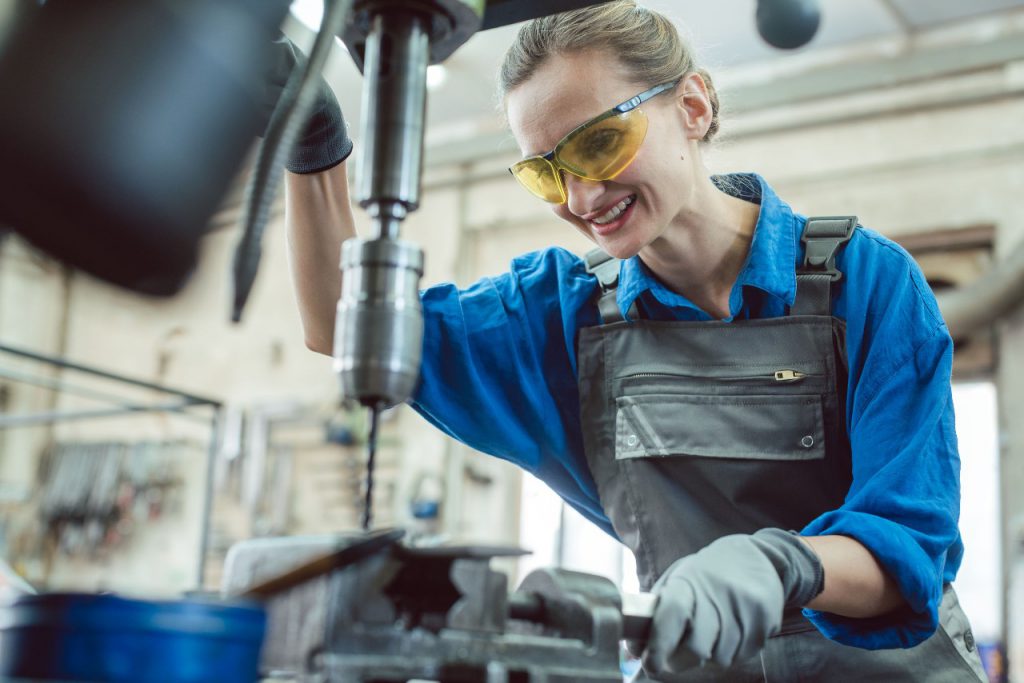 President Joe Biden’s American Jobs Plan is an investment not only in the country’s infrastructure but also in its labor movement. Labor unions have suffered membership declines over the last few decades to the point where only 10.8 percent of workers are union members. This has weakened unions and their ability to collectively bargain on behalf of workers.

One of the key reasons for that decline in membership is the lack of union jobs available to workers. The other crucial reason is anti-worker labor laws. “Current labor law makes it difficult, if not outright impossible, for unions to provide the services that workers say are most important,” explains Alexander Hertel-Fernandez, associate professor of international and public affairs at Columbia University.

The American Jobs Plan addresses both of those issues. It seeks to create more union jobs and stronger labor laws that would make it easier for workers to join unions.

Unions Jobs are Vital to a Strong Labor Movement

Workers are the heart of the labor movement, which is why more union jobs would strengthen the cause of the labor movement. To that end, the American Jobs Plan would be a stepping stone for creating those jobs through the rebuilding of America’s infrastructure, giving more Americans the opportunity to secure good-paying union jobs.

It accomplishes this by calling on Congress to tie jobs created by federal investments to prevailing wages and labor protections. The president also asks Congress to commit to “Buy America and Ship America” provisions to increase the number of jobs created through the plan.

The majority of these jobs would be created in industries that traditionally have a high concentration of union workers, such as the hard trades. “These are good-paying jobs for welders, carpenters, truck drivers, electricians, steelworkers, and others, including those who want the collective bargaining opportunities that come from belonging to a union,” writes Mitchell Bernard, president and chief counsel at the Natural Resources Defense Council.

Labor Laws Must Support Workers in the Labor Movement

For the labor movement to make progress, workers need laws that support their right to unionize and collectively bargain. Biden seeks to strengthen labor laws in favor of workers by calling on the passage of the Protecting the Right to Organize (PRO) Act and guaranteeing union rights for public service workers.

The PRO Act is one of the most empowering pieces of pro-worker legislation since the passage of the National Labor Relations Act. Essentially, it makes it easier for workers to join unions and collectively bargain. Celine McNicholas, Margaret Poydock and Lynn Rhinehart at the Economic Policy Institute explain that the PRO Act:

The American Jobs Plan also establishes a federal guarantee for public sector workers to collectively bargain, a legally-protected right many such workers don’t currently have. Through these actions, the Plan ensures the least protected workers gain legal rights to protect themselves in the workplace.

“This support for strong labor standards shows the Biden-Harris Administration understands that the labor movement is the best avenue to easing pandemic-related job and financial insecurity that has placed a heavy burden on so many working families,” writes Joseph Powell, general secretary-treasurer at the International Association of Sheet Metal, Air, Rail and Transportation Workers.

The American Jobs Plan puts workers first, which aligns it with the motivation of the greater labor movement. It’s a plan that focuses on the progression of the nation’s infrastructure and economy, as well as workers’ rights. “By connecting prevailing wages and labor standards to the jobs created, the proposal will help drive a just economic recovery for America’s working families,” says James T. Callahan, general president of the International Union of Operating Engineers.

As union leaders advocate for the passage of the American Jobs Plan, they can use a tool like UnionTrack ENGAGE to keep members informed on its progress and urge them to contact their Congressional representatives to encourage passage of the legislation.